The third round of the Carabao Cup allowed fans to pull back the curtain and take a look at some of the hottest prospects waiting to make their mark in English football. Many people consider elite Premier League clubs resting key players for League Cup matches as disrespectful to the historic competition, but it does provide a great platform for young players to go out and get that first taste of competitive senior football.

There were a number of kids given the call by Manchester City boss Pep Guardiola on Tuesday to come and play alongside some of his key attacking threats like Riyad Mahrez, Ferran Torres and Kevin de Bruyne. One of City’s standouts against the Chairboys was 19-year-old Cole Palmer. The attacker came on for his senior debut at the Etihad and showed the City faithful a glimpse into the future as he capped off the impressive 6-1 rout with a goal.

Palmer picked up the ball within his own half and drove the ball forward and with the League One outfit’s defenders backing off, he saw his opportunity to curl an effort past a helpless David Stockdale. It just shows the quality that the club’s academy is brimming with, and just how high his ceiling is.

Over in Norfolk, a number of Liverpool youngsters were given their senior bows by Jurgen Klopp against Norwich, including winger Kaide Gordon, the 16-year-old who was signed from Derby County last season and was heaped with praise from Rams boss Wayne Rooney earlier in the week. 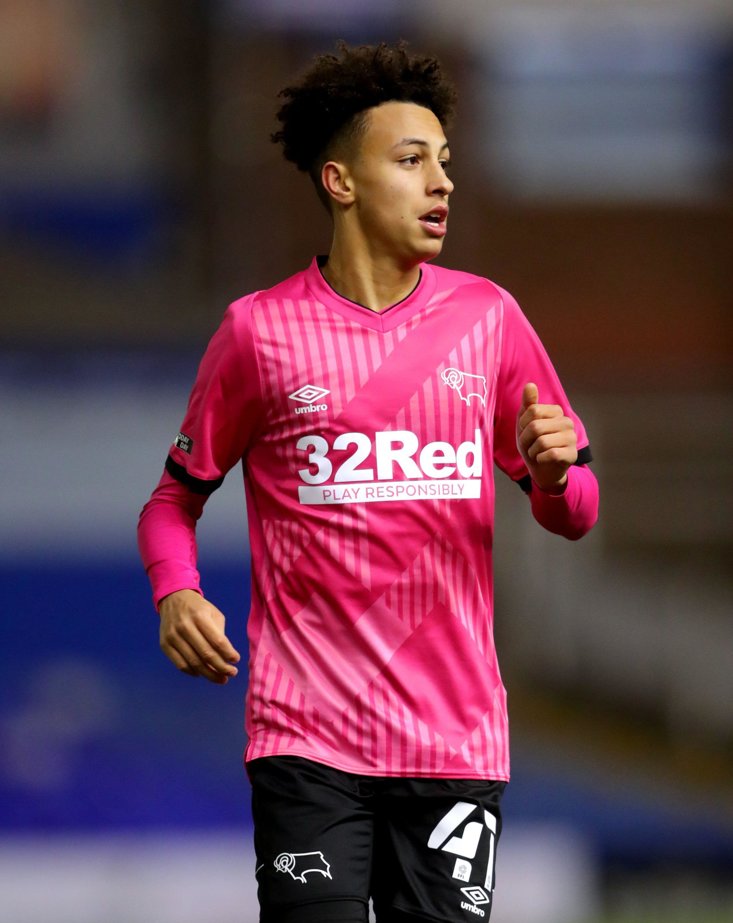 He became the Reds’ fifth youngest ever player and turned in a fine performance. He even had a crack to become the club’s youngest ever scorer but his half-volley did not bulge the back of the net. Curtis Jones started the game in midfield, making his 50th appearance for the Merseyside side – an outstanding achievement for a 20-year-old and it will only be a matter of time until his name becomes a regular print on the team sheet.

Down in west London, Leeds United's 19-year-old Charlie Cresswell earned his second start against Fulham at Craven Cottage and put in a fine display, playing both as the left and right centre-back in the game, showing his versatility. He was alert to danger and showed great composure, helping the Whites to a clean sheet before progressing into the last 16 after winning the penalty shootout.

There is a real buzz around Elland Road about the potential of the juvenile defender who has represented England at youth level, and it may not be long until Marcelo Bielsa calls upon him to play a role for Leeds in the Premier League. 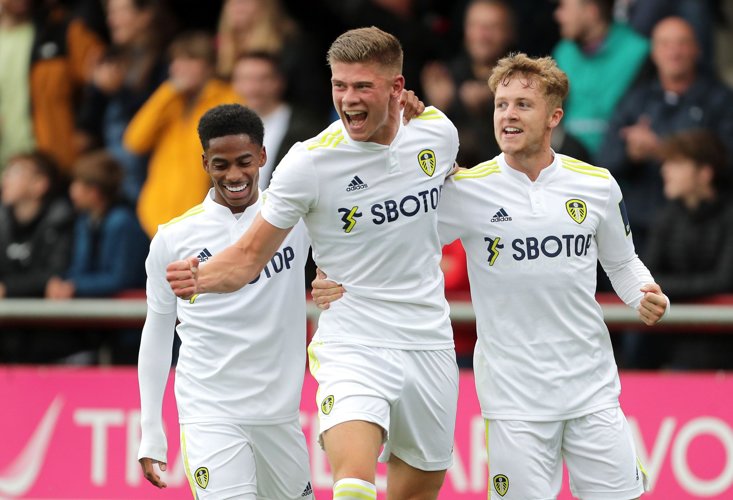 On Wednesday, West Ham United orchestrated sweet revenge over Manchester United at Old Trafford after their crushing loss at the weekend. The Hammers progressed into the next round through a Manuel Lanzini strike and David Moyes called upon 21-year-old full-back Ben Johnson to play as a left-sided centre-back, a role which he impressed in. He was strong in the challenge against the United attackers, and he channelled his inner full-back by bursting down the left-flank looking to drive his side forward.

There were some very exciting glimpses of the next generation that will grace the Premier League in the coming years and the League Cup provides them the perfect platform to showcase their raw attributes before being nurtured to respond to the demands of senior football.