The greatest Champions League goalscorer of all time produced once again for Manchester United as Cristiano Ronaldo scored the opening goal of the game before Jadon Sancho put the cherry on the cake to give his side a crucial 2-0 win against Villarreal which takes them into the last 16.

After an hour of defensively solid football, which saw United stay on level terms thanks to a crucial save from David de Gea, Michael Carrick brought on the cavalry in the form of Bruno Fernandes and Marcus Rashford. This move was a clear statement of intent, and soon after he saw his side go ahead thanks to their number seven.

Fred, a player so often maligned by the fans, did brilliantly to upset Etienne Capoue and force him into a mistake which released Ronaldo, who lifted the ball over the oncoming goalkeeper. 140 Champions League goals to his name, and this one will have brought a smile to the face of his recently departed manager, who must also take credit for getting this side into the knockout stages.

Carrick attempted to make his mark on this Manchester United team from the off as Donny Van de Beek’s strong second half at Watford, which included the final goal of Solskjaer's reign saw him start in midfield with Fred and Scott McTominay. That meant Fernandes was dropped to the bench while there was also a rare start for Anthony Martial up top, with Ronaldo placed out on the left.

The changes were there for the away side, who needed three points to confirm qualification into the knockout stage, but it was another poor attacking first-half display from a side led by the same coaching staff with Carrick at the helm. Ahead of the game, Paul Scholes took aim at his former teammate and those behind the scenes at United.

“I'd be embarrassed to be on the staff now after what happened to Ole,” Scholes said in the BT Sport studio. “Being on the staff and preparing the team for tonight, they all should have gone. Ole trusted them each week to get the team prepared for games. They've let the club down, the players down, as much as Ole has." 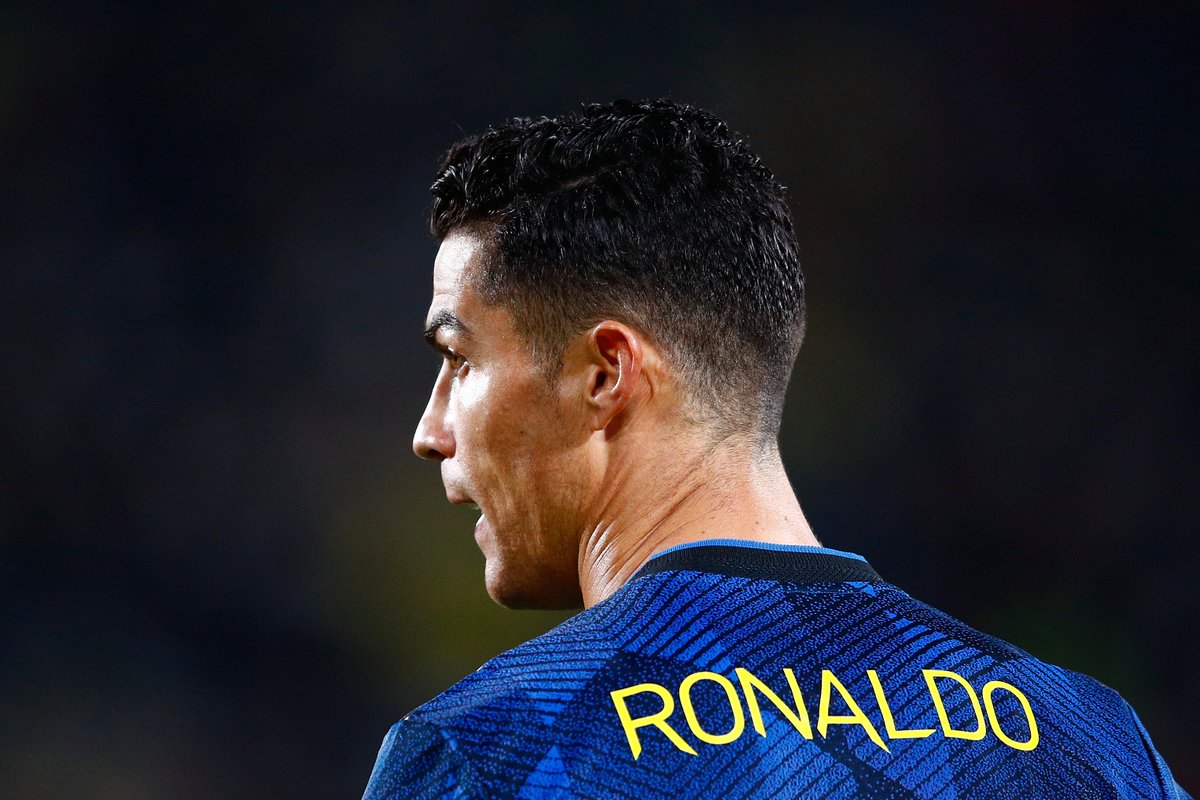 United were more solid defensively, but this was seemingly a game in which both teams did not want to commit. The first bright moment of the encounter came on the hour mark as Manu Trigueros rifled in a strike from inside the box and somehow De Gea got down to parry the ball away. It has been one of the few bright points of United’s season that their Spanish goalkeeper now appears to be back to his best and even in that dismal loss against Watford, he came out with huge credit.

Whoever the new manager is, they will be able to count on a man who is once again at the top of his game, having missed the crucial penalty against the same opposition in the Europa League final in May. Another bright spark, on a night where a pragmatic United side pushed for the winner in the last twenty minutes, was Jadon Sancho.

For one reason or another, Solskjaer couldn't get the best out of his summer signing, but he looked confident throughout and was only denied a wonderful goal by a sprawling save by Geronimo Rulli, having played a clever one-two with Cristiano Ronaldo. The Englishman got the goal his performance deserved with a thumping finish off the bar after excellent work from Rashford and Ronaldo.

To Carrick’s credit, he sensed the game as there for the win and on 62 minutes, brought on the two subs that changed the game for his side. In the last two months, this group of players have lacked any form of defensive rigidity so to see them put in such a rigid display and then take all three points will have delighted the interim manager. He won’t get the full-time job, but United are into the last 16 with a perfect display.