Football
News
We could see a stacked group of death in this year's Champions League draw
Simon Lillicrap
13:58, 23 Aug 2021

It only feels like a matter of weeks since Chelsea lifted the Champions League trophy aloft in Porto, but the group stages for the next edition are now upon us once again. The draw takes place at 5pm on Thursday 26 August from UEFA headquarters and features four Premier League sides, who are the only British representatives.

Celtic and Rangers both fell short in their quest to secure Champions League football this season so reigning European champions Chelsea, English champions Manchester City, Liverpool and Manchester United will carry the flag for the Premier League this season.

What pots are the English teams in?

The Champions of Europe Chelsea and Premier League champions Manchester City are both in pot one, while Manchester United and Liverpool are in pot two. Of course, they cannot draw each other in the group stages.

Who else is in pot one?

Europa League champions Villarreal, La Liga Champions Atletico Madrid and Bundesliga champions Bayern Munich are joined by Inter Milan, Lille and Sporting CP. This pot one has a slightly different feel to it this year after surprise league wins in France and Italy last season, but that does mean we should get some belting ties in the group stages.

Who is in pot two?

How is this for a group! Real Madrid, Barcelona, Juventus, Manchester United, PSG, Liverpool, Sevilla and Borussia Dortmund. Wow. That means Lionel Messi will not be going back to Barcelona in the group stages, as both Barca and PSG failed to win their domestic leagues last term. 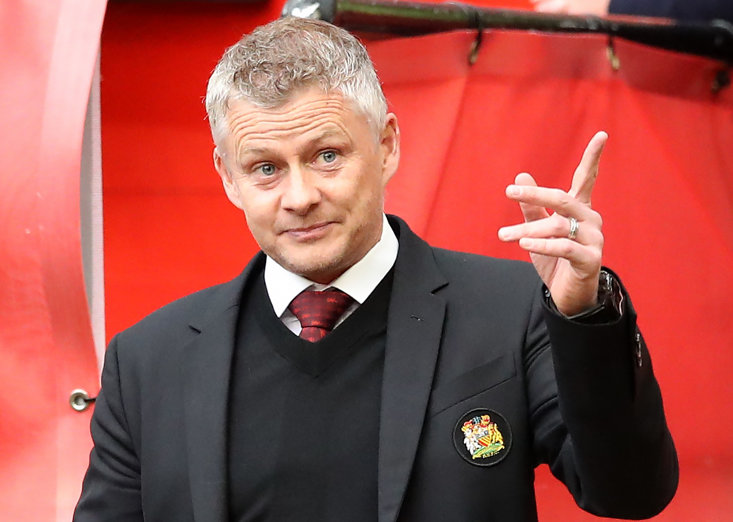 What about pots three and four?

There are still midweek play-off matches to decide the final few spots in each pot, but as things stand, pot three will be made up of FC Porto, Ajax, RB Leipzig, Atalanta, Zenit St. Petersburg, FC Shahktar Donetsk*, FC Salzburg* and Benfica* - with those final three teams still in pole position to progress to the group stages.

The only guaranteed teams for pot four are AC Milan, VfL Wolfsburg and Club Brugge, with qualifiers to fill up the remaining places.

Here are the nightmare scenarios.

Here are the best case scenarios for the English sides.

Manchester City or Chelsea could draw Sevilla, Shakhtar Donetsk and Malmo while Manchester United or Liverpool could draw Villarreal, Zenit and Sheriff.

The Sportsman will be covering the draw live on Wednesday from 5pm.