Southampton might have held Manchester City to a goalless draw two weeks ago, but they could not turn the trick against European champions Chelsea this afternoon, losing 3-1. For a while it looked like they would manage to leave Stamford Bridge with a point. A James Ward-Prowse penalty on the hour cancelled out Trevoh Chalobah’s early goal. But the England midfielder was dismissed for a challenge on Jorginho. The red card was awarded after a lengthy VAR consultation.

With ten men, Southampton were always going to face an uphill battle. Cesar Azpilicueta teed up Timo Werner from close range to put Thomas Tuchel’s side ahead. The German had seen an earlier goal harshly disallowed, but nobody was taking this one away from him. Ben Chilwell capped a miserable afternoon for the winless Saints, sparing Chelsea’s earlier blushes. The win keeps Chelsea on top of the table, though Liverpool or Manchester City can overthrow them depending on the outcome of their game tomorrow.

If ever a game had 0-0 written all over it, it was this clash between two teams who started the day in 19th and 20th place. Burnley and Norwich City are yet to win in the Premier League this season, and the pressure will continue to mount on Sean Dyche and Daniel Farke. Manchester City are next for The Clarets, while Norwich face a less-terrifying but still-tricky visit from Brighton. Of the pair, Dyche seems the more secure as he has proven time and time again that he can make Burnley into a solid Premier League side. For Farke, it remains to be seen if he will be allowed to remain long enough to oversee another relegation. 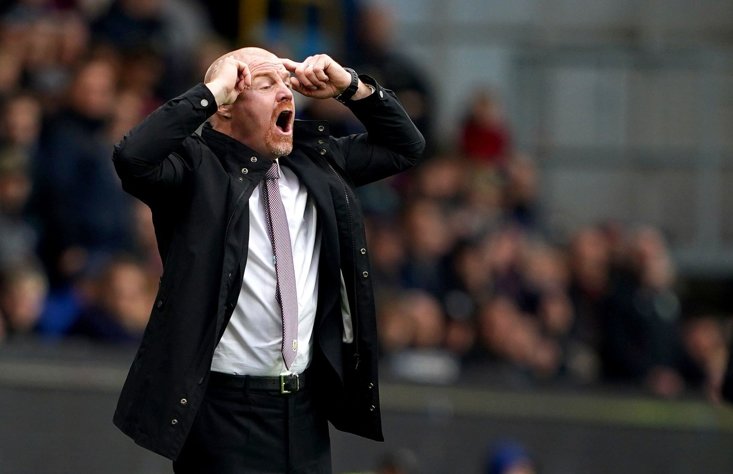 Leeds United finally have a win under their belts, as well as Diego Llorente back in the side. The returning defender scored the winner in a 1-0 win over Watford this afternoon, in a game Marcelo Bielsa’s side dominated. The Hornets were lucky to keep the score so low, and nearly benefited from that luck when Illan Meslier spilled a corner into his own net. The goal was ruled out for a foul on Liam Cooper, and Leeds held on for victory.

Wolverhampton Wanderers landed their first home win of the season against a beleaguered Newcastle United. Steve Bruce has had to endure chants calling for his sacking wherever The Magpies have travelled this season, but Jeff Hendrick handed him something to smile about. Hwang Hee-Chan had given the home side the lead at Molineux, before the Republic Of Ireland international scored a wonderful long-range strike. Hee-Chan would strike again however, giving Newcastle a huge mountain to climb even at this early stage of the season. They fall below winless Burnley into 19th place, and while Mike Ashley is famously slow to act, it will be interesting to see how long he gives Bruce at the helm.