Football
News
Dean Smith has replaced Daniel Farke, after being out of a job for just eight days.
Joey Mills
12:05, 15 Nov 2021

Dean Smith has been appointed as the new Norwich City manager, just eight days after being relieved of the Aston Villa job. The 50-year-old jumps out of the frying pan and into the fire, taking over a team five places lower and five points worse off than the one he has just left. Can the former Brentford boss revive a team with just one win from 11 Premier League games this season?

On paper, Smith takes over a stronger Canaries side than the one relegated from the top tier in the 2019-20 season. Previous incumbent Daniel Farke oversaw some strong summer recruitment, but it will be down to Smith to get the best out of his signings. Chelsea loanee Billy Gilmour has barely featured, despite impressing at Stamford Bridge and for his country. Meanwhile, Manchester United’s Brandon Williams has struggled for the sort of form that saw him break through at Old Trafford. Former Liverpool defender Ozan Kabak has made a slow start, but there has been promising displays from Matthias Normann. Ben Gibson has also looked a decent acquisition, despite Norwich shipping goals for fun.

It’s not just the new recruits who Smith can improve. There is talent within the Canaries squad that could benefit from a fresh perspective. These next few weeks and months will demonstrate whether the problems at Carrow Road have centred around the players, or the manager. Farke had spent four-and-a-half years in charge, a millennia in modern terms, overseeing two Championship wins and a Premier League relegation along the way. Perhaps his messages had stopped getting through to the players, his impact dulled by overfamiliarity.

Among the talent that will be keen to impress the new manager is Todd Cantwell. The England under-21 midfielder has hardly got a look in this season, but has undoubted talent that Smith can mobilise. An increased influence from Cantwell could be vital to Norwich’s survival hopes. Another player who has proved vital time and time again is Teemu Pukki. The Finland international has been the club’s top scorer for each of the last three seasons, and Smith needs to formulate a way to provide him with chances to improve on his three league goals this term. 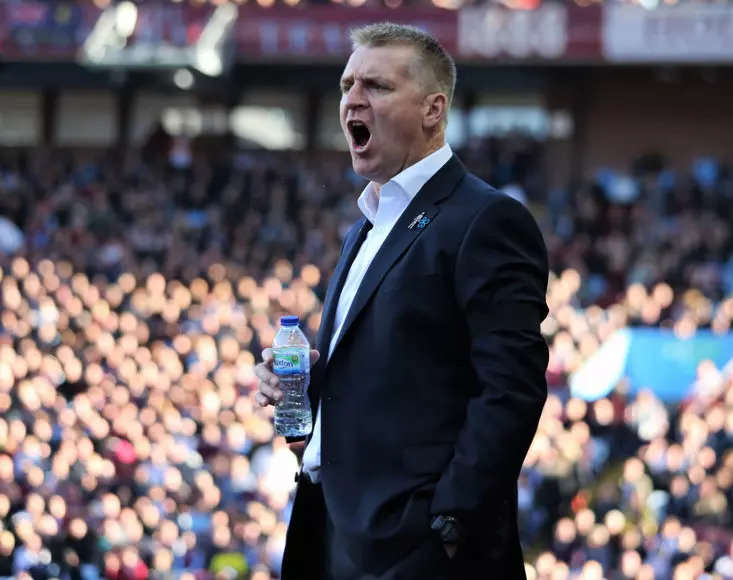 Ironically, the biggest missing piece for Norwich was one removed by Smith himself. While at Villa, the ex-Walsall manager signed Emiliano Buendia. The Argentine had been Norwich’s chief creative outlet, and without him in the side they have only mustered five goals this season. That total is seven less than the team that sit above them in 19th, Newcastle United. This is an area where the new manager can make a real difference, with his Villa side having scored 14 times this season, one better than fifth-placed Arsenal.

If Smith is to have any chance of saving this free-falling side, he will need to engineer an immediate uplift. Norwich’s next three fixtures offer an opportunity to start strongly, with Southampton, Wolves and fellow strugglers Newcastle United up next. If Smith fails to get significant points on the board in the coming weeks, the schedule gets notably tougher. A Tottenham Hotspur side who will have had three extra weeks working with Antonio Conte will host Norwich in early December. After that, Manchester United visit Carrow Road. While Ole Gunnar Solskjaer’s side are in dire straits, they boast a wealth of attacking talent, including Cristiano Ronaldo, that will surely dent the league’s worst defence.

Staying up at this point will be a tall order, but Norwich’s hierarchy deserve credit. They have acted quickly to make a quality managerial appointment. Smith’s nous and Premier League experience make him an excellent fit. Should the worst happen, he also has experience of getting a team out of the Championship. Everyone involved with the Canaries will be hoping he does not have to demonstrate that any time soon.