We all know this weekend’s match between Chelsea and Manchester City is now just a dress rehearsal for the Champions League final that will take place later this month, but these two sides have already met in a crucial game this term - and Thomas Tuchel’s Blues came out on top. This fixture could well be a game of cat and mouse as the two sides try to gather information on one another ahead of the biggest games in club football, so perhaps it is more beneficial for us to assess that 1-0 win in the FA Cup semi-final.

So what did we learn from that day at Wembley and how will it affect Pep Guardiola’s side heading into this weekend and the Champions League final?

The German boss has favoured a 3-4-2-1 set-up since joining the Blues and it seems to be getting the best out of his squad, who have lost just two games since switching bosses. That switch to a back three and the introduction of captain Cesar Azpilicueta to the side has led to a remarkable 18 clean sheets in Tuchel’s 25 games, providing a platform that has taken them to the Champions League and FA Cup finals.

That back three was able to contain City’s attack as they set up in a 4-2-3-1 system, albeit it featured the likes of Gabriel Jesus, Raheem Sterling and Ferran Torres, who are not currently part of their strongest team. Despite this, barring any shocks, Guardiola will stick to a back four for the final, and Tuchel has already proved he has the players to damage City, as Hakim Ziyech and Timo Werner combined beautifully in that semi. 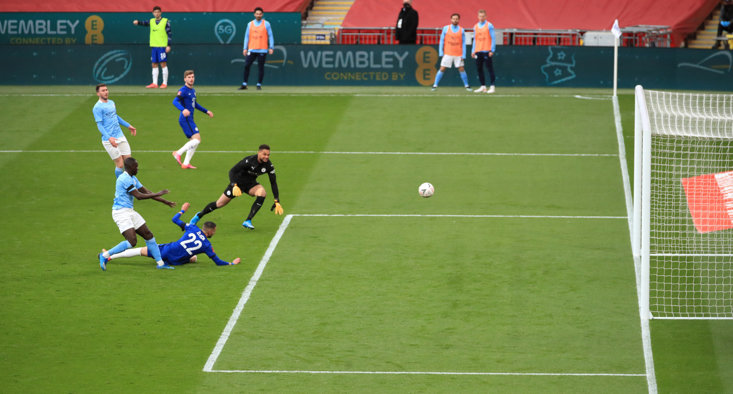 Kevin De Bruyne is a genius, Phil Foden is his talented apprentice and on his day, Bernardo Silva can pull the strings for Guardiola’s side, but when Chelsea tick in midfield this season, it is usually down to one man. Mason Mount. He can play in one of the deeper midfield roles or as part of the front three as he did in that semi-final, but when he is on the ball, he makes things happen for Tuchel’s side.

City just couldn’t get hold of him in the semi-final as the double pivot of Fernandinho and Rodri may be defensively aware but they lacked the mobility to keep pace with the fluid Englishman, who enjoyed the freedom of Wembley. As Werner and Ziyech used their pace to damage City in behind, Mount moved into the space the duo left. With Kai Havertz and Christian Pulisic both pushing for start, Tuchel is not short of options for those front three positions, but Mount has become undroppable for both club and country. 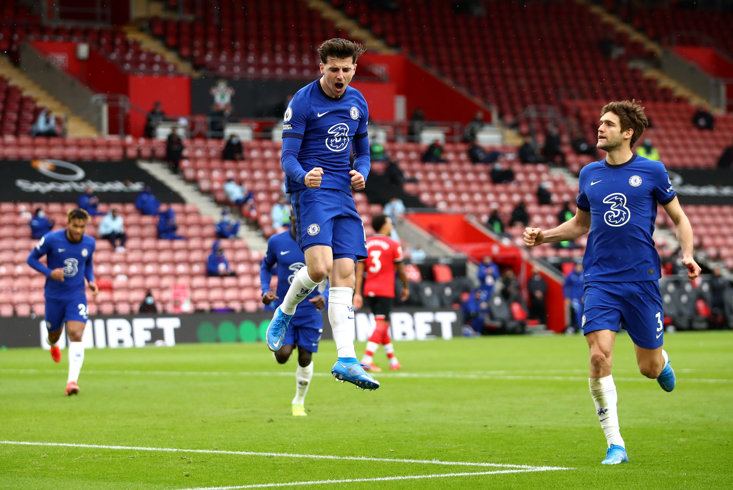 Pep has found his A team

It is important to note that the FA Cup semi-final took place the weekend after both sides  had booked their place in the final four of the Champions League, and City had one day less to recover from their midweek endeavours. This led to a lot of rotation for Guardiola’s side but now, it seems he has settled on his best eleven.

Intriguingly, perhaps like his opposite number, both sides seem more fluid without a striker. City played their best stuff against PSG with Riyad Mahrez, Foden, Silva and De Bruyne combining as a front four and it seems likely that these four will also start in Istanbul, while only KDB started against Chelsea at Wembley.

Once again this game will be unlikely to see both teams field their strongest eleven. Tuchel may have won that FA Cup semi-final but to say he has Guardiola’s number would be naive, after all it was the German’s first win in six career meetings between the pair. However with every 90 minutes the managers and players will be learning more about one another and it is all leading up to that finale on May 29.