Football
News
We've picked out three of the best games to keep an eye on in the Football League this weekend
Simon Lillicrap
15:00, 26 Mar 2021

With the Premier League and Championship not in action this weekend due to the international break, League One and Two will step into the spotlight. As we approach the business end of the season, we’ve picked out three of the best games to keep an eye on in the Football League this weekend.

Friday night football, live on Sky Sports this week, sees Michael Appleton visit the club which he led to promotion in 2016, Oxford. Appleton was well regarded at the Us having also led them to back-to-back EFL Trophy finals before moving on to become assistant manager at Leicester.

Now in charge of Lincoln and flying high in fourth, it does seem remarkable that Appleton was out of first team management for over a year before taking the Lincoln job, given his credentials. Now his Lincoln side travel to Oxford, who were beaten in the play-off final last year by Wycombe at Wembley. Karl Robinson’s side have bounced back from a disastrous start to this season to sit on the edge of the play-offs, although back-to-back defeats have dented their promotion ambitions.

Lincoln drew at Sunderland last time out thanks to a Callum Morton goal, but it’s no win in four for the Imps, whose drop in form has coincided with losing key man Jorge Grant through injury. He’d bagged 13 goals and ten assists this term and Appleton is still looking for the solution to his omission, as they look to keep the pressure up on the top two. Win this one, and they go one point behind second-placed Peterborough. 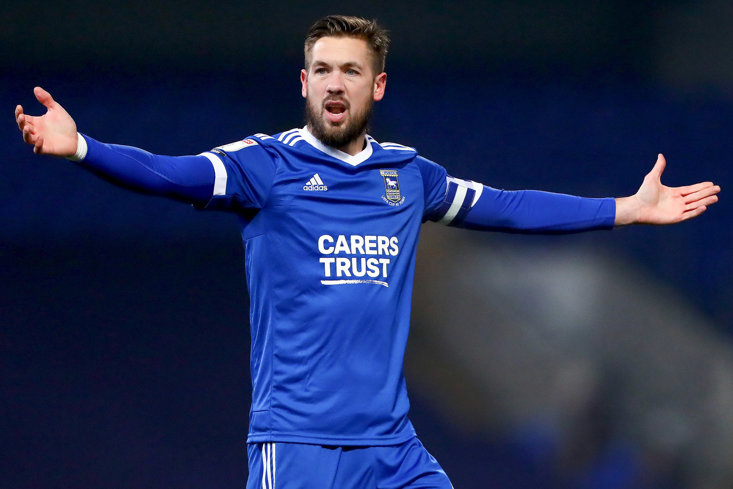 The big storyline for two of the biggest clubs in League One is Paul Cook’s return to Wigan, the club he led so well in the Championship. Under Cook, Wigan built a strong squad and played some sensational football as they became one of the in-form teams in 2020, ending the season in 13th. However, off-the-field issues led to a 12-point deduction which saw the Latics relegated to League One, and the squad sold off on the cheap.

Cook left as well and after a summer of turmoil Wigan find themselves in the League One relegation zone. He is now managing Ipswich, another big club who have struggled to make an impact at the right end of League One.

With Paul Lambert finally out of the door and Cook, with two League One promotions to his name, it wouldn’t be a surprise to see Ipswich finally get back in the Championship. However, they currently lie tenth, two points off the play-offs, so will have to pick up their form and start scoring more goals to make the top six. Currently, James Norwood leads their scoring charts with just seven while even bottom club Rochdale have outscored them. A big game at both ends of the table. 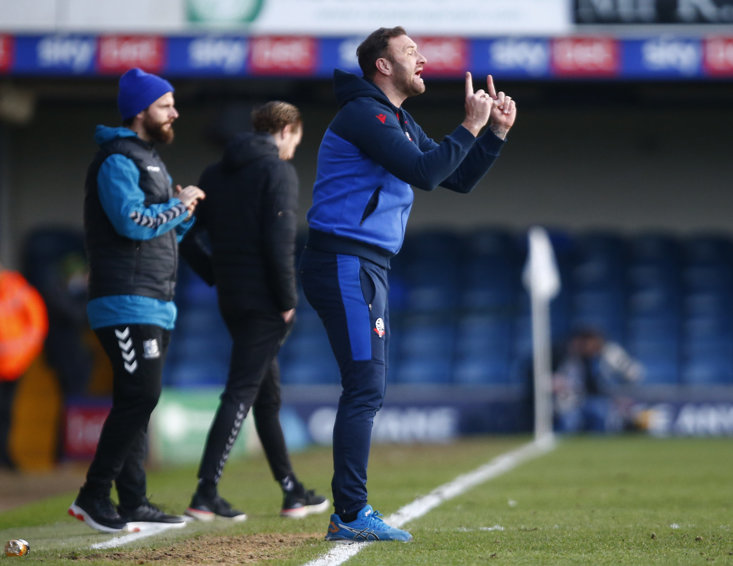 Where: The New Lawn

We should be in for a promotion ding-dong battle in League Two as second-placed Forest Green take on fifth-placed Bolton, who are the in-form team in the division. Unbeaten in their last twelve games, with their last defeat coming in January, the turnaround Ian Evatt has produced has been remarkable, they were 15th after 19 games, even if they were promotion favourites at the start of the season.

For Forest Green it has been another impressive season so far with Mark Cooper steering the side towards League One for the first time. Jamille Matt has been a priceless signing since joining from Newport last summer and is still in with an outside chance of the Golden Boot, having scored 16 so far this term.

Bolton have won nine of their last ten games and have finally gelled together as a team and understood what their manager wants from them, something that was clearly lacking earlier in the season. If they win this crucial game away from home, they will leapfrog their opponents into the automatic promotion places. This is a huge game in the race for promotion.