So, there we have it. The group stages have reached a conclusion and we are now looking forward to the last 16 of Euro 2020.

We’ll stop short of claiming that this is where the tournament really begins, as there have been some memorable moments already, but there is nothing quite like knockout football.

Let’s take a look at who is facing who in the last 16 and how they qualified.

How: Wales defied the odds to finish second in a group containing Italy, Switzerland and Turkey, but did so thanks to that memorable 2-0 victory over a previously fancied Turkish outfit in Baku. Gareth Bale and co. will face a Denmark side who recovered brilliantly to qualify despite the horror incident that saw Christian Eriksen collapse on the pitch.

How: Played three, won three, conceded zero. That’s how the group stages went for a dominant Italy, who will fancy their chances of reaching the latter stages after being drawn against an Austrian side who finished second behind the Netherlands in Group C. 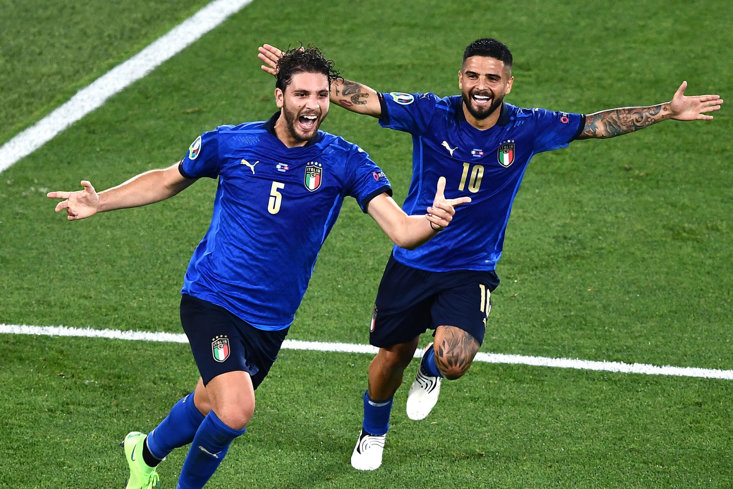 How: Another side with a 100% winning record so far, the Netherlands have turned heads with their entertaining style and will look to carry on in the same vein against a Czech Republic outfit that finished third behind England and Croatia in Group D.

How: At one point on Wednesday evening, defending champions Portugal were heading out of Euro 2020. A Cristiano Ronaldo brace sent them through, and they will face world number one side Belgium in arguably the juiciest tie of the round. 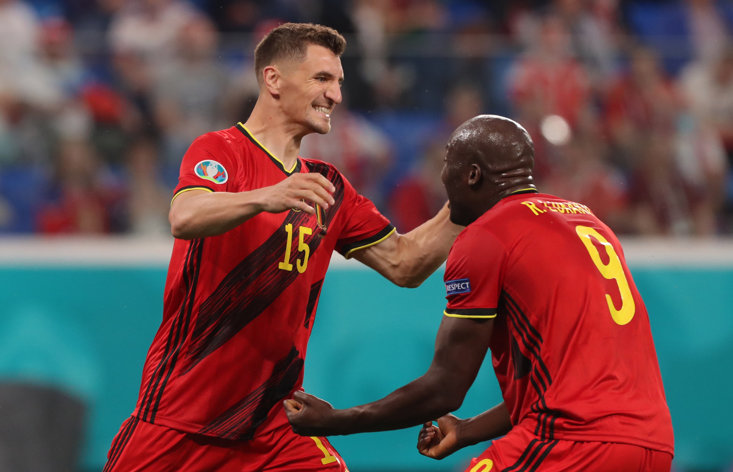 How: Spain needed a win in their final group game after drawing their first two, and delivered with a 5-0 thumping of Slovakia – the biggest win of the tournament so far. Croatia recovered from their opening game defeat to England and will have an eye on another final.

How: Reigning world champions and tournament favourites France did well to top their ‘Group of Death’ and have been rewarded with a winnable tie against a Swiss side who have qualified as one of the best third-placed nations. 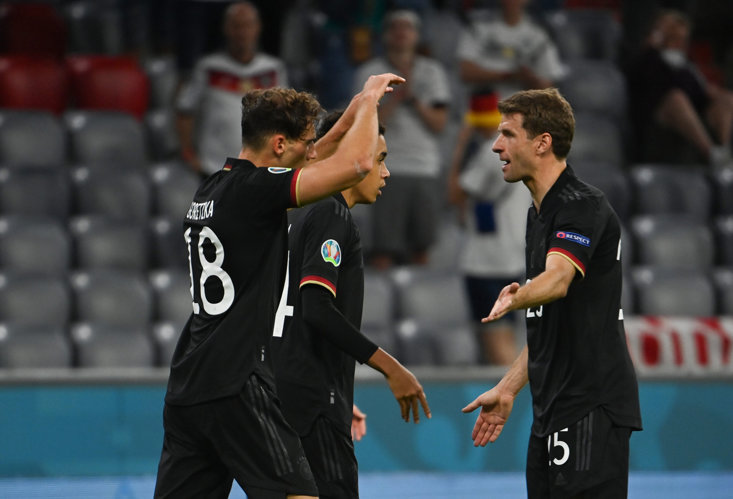 How: England have been rewarded for topping Group D with a clash against rivals Germany. Joachim Low’s men looked to be on their way home before Leon Goretzka spared their blushes with a late equaliser against Hungary.

How: Sweden have once again defied the odds to top their group ahead of Spain. Even without their talisman Zlatan Ibrahimovic, they continue to impress, and are favourites to beat a Ukraine outfit who have been beaten twice already.