We’re into the final round of the group stages at Euro 2020 and Sunday sees the conclusion of a fascinating Group A, with plenty still to play for as Wales seek to secure qualification into the round of 16 for a second consecutive European Championship. Here’s everything you need to know.

Italy vs Wales - Group A

Last Meeting: The two sides last met in 2003 in the qualification stages of Euro 2004, with Italy running out as 4-0 winners, courtesy of a hat-trick from Filippo Inzaghi and an Alessandro Del Piero penalty.

Robert Page’s Wales go to Rome knowing that a point would be enough to guarantee that they qualify for the knockout stages and they could even still progress with a defeat, with four of the best third-placed teams going through to the last 16. Italy will provide a sterner test than Turkey or Switzerland though, and the Azzurri have won both games so far, scoring six and conceding none.

Sportsman Stat: The last three matches between Wales and Italy on Italian soil have seen 11 goals, all scored by the home side.

Betfred Odds: Italy are odds-on to make it three wins from three in the group stages at 1/2, while Wales are a tasty 6/1 to spring an upset. The draw is 3/1.

Switzerland vs Turkey - Group A 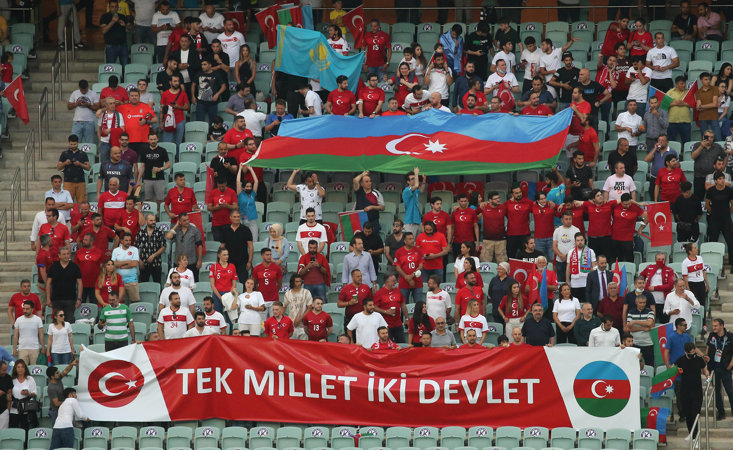 Last Meeting: These two last met all the way back at Euro 2008 (also in Group A) with Turkey coming from behind in Basel to win 2-1. It was enough to see Turkey through to the knockouts, where they would go on to reach the semis, whilst Switzerland finished rock bottom.

Switzerland’s destiny at Euro 2020 is no longer in their own hands with La Nati needing Wales to lose to Italy, whilst also needing a better goal difference than the Dragons. Turkey can still progress to the last 16 despite losing their two opening games but will need a miracle to finish as one of the four best third-ranked teams in the group stages.

Sportsman Stat: The last five games between Switzerland and Turkey have seen 17 goals, an average of 3.4-per-game.

Betfred Odds: Switzerland are 7/10 to finally get their Euro 2020 winning account up and running, while Turkey are 4/1 to do the same. You can back the draw at 3/1.