Day 11 of Euro 2020 sees the culmination of Groups B and C with it all to play for in both groups as sides fight for spot in the last 16.

Here is the schedule for all the action today…

Last meeting: The two sides last met in an international friendly back in June 2012. Austria were 3-2 winners that day. Zlatko Januzovic and a Marko Arnautović brace were enough to secure a victory for Austria. Oleg Husyev scored a brace for Ukraine.

Ukraine will be looking to reach the knockout stage of the Euro finals for the first time with a victory or a draw against Austria. After a fine display in defeating North Macedonia, Ukraine will be confident in securing a positive result to make national team history. Andriy Yarmolenko will be key to breaking down the Austrian defence, and he will be expected to get on the scoresheet having scored in both of Ukraine’s fixtures so far.

Austria will also feel they can secure a place in the round of 16 with the two sides level on three points and on the same goal difference. They will need to push captain David Alaba further up the pitch if they wish to get a foothold in the game, as the midfield really struggles to dictate play when he sits back. After serving his one-match ban, Arnautović will be eager to start for the first time and fire his side into the knockout stages.

Sportsman stat: This is the first competitive meeting between the two sides.

Betfred Odds: A Ukraine victory is priced at 13/5, a stalemate is available at 19/20 and you can get 3/1 for Austria to triumph. 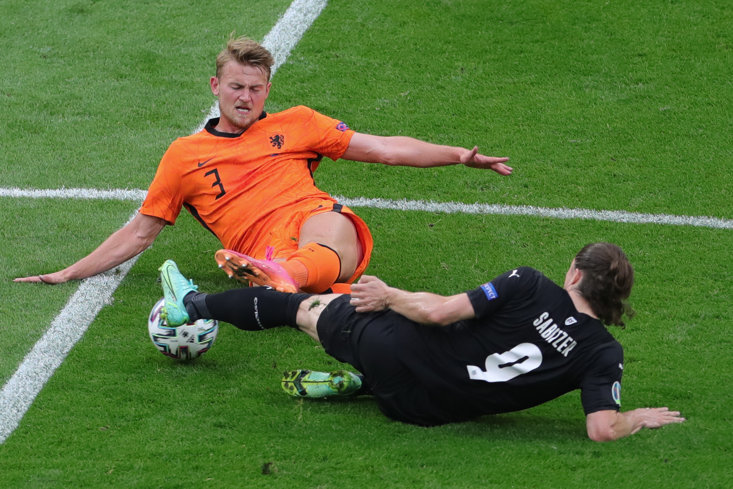 Although their Euro 2020 journey is already over, North Macedonia will be hoping to go out with a bang to disrupt the Netherlands’ form heading into the knockout stages. Goran Pandev is set to retire from international football following the tournament, so his nation will be looking for their talismanic captain to have something special to take home with him.

The Netherlands could make changes to their side to rest key players for the round of 16 but they will also be wanting to finish the group stage with nine points to head into the knockouts in the best form possible.

Sportsman stat: Goran Pandev has played in all four previous matches between the two sides.

Betfred Odds: For North Macedonia to stump the Netherlands Betfred are offering 11/1, a draw is priced at 9/2 and a Netherlands victory is available at 2/7. 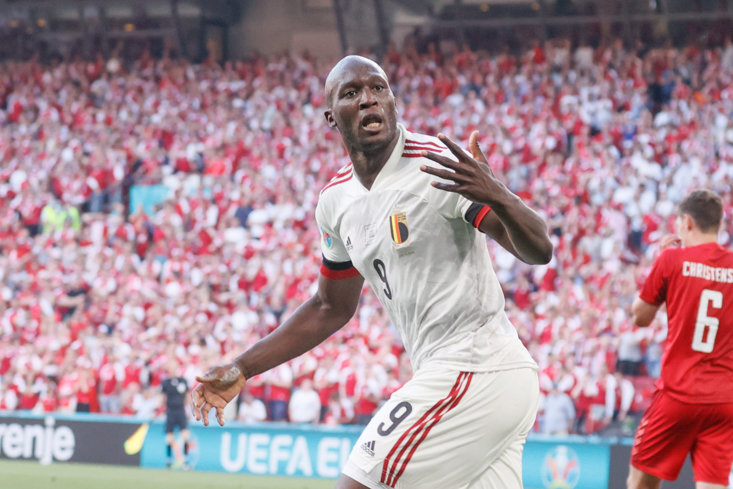 Last meeting: They last met in an international friendly back in June 2016. The game ended in a 1-1 draw with goals from Kasper Hämäläinen and Romelu Lukaku.

Finland will be giving it their all in hopes of qualifying to the knockout stages in what is their first Euros finals. With a victory already on the board, they will be confident that coming away with any points in this tie will put them in a strong position for reaching the round of 16.

After already securing their place in the round of 16, Belgium could rest key players ahead of their first game in the knockout stages. Roberto Martínez’s side will still want to finish the group stages strongly and they will be gunning for another victory.

Sportsman stat: This is Finland’s first ever major tournament.

Betfred Odds: A Finland win is available at 10/1, a stalemate is priced at 4/1 and a Belgium victory is priced at 1/3. 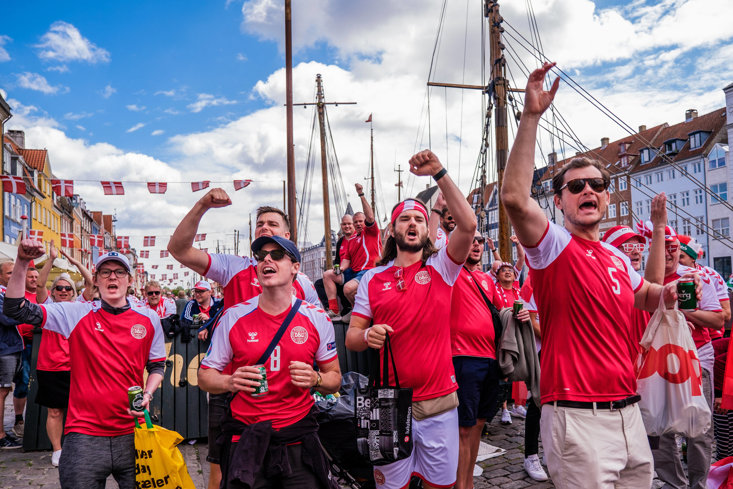 Last meeting: The previous meeting between the two sides came back in February 2012 in an international friendly. Russia won the game 2-0 – Roman Shirokov and Andrei Arshavin on the scoresheet.

Russia will be looking to finish the group stage strongly as they are in a great position to reach the knockout stages of the tournament. After a crucial victory over Finland last time out, a positive result against Denmark will likely be enough to carry them through to the round of 16.

Denmark are also still within a chance of qualifying but they will need to put in their strongest performance of the tournament as they currently have zero points but a victory over Russia could give them a chance of reaching the knockout stages.

Sportsman stat: This is the first competitive meeting between the two sides.

Betfred Odds: A Russia win is available at 4/1, a draw between the two sides is priced at 11/4, and Betfred are offering odds of 8/11 for a Denmark victory.