Football
News
The final day of the group stages will see lots being settled in Groups E and F
Conor Keane
23:55, 22 Jun 2021

Groups E and F reach their conclusion on Wednesday with a lot still to be decided in both groups as sides look to book their places in the round of 16. Here is what to look forward to on what is sure to be an action-packed Wednesday evening.

Luis Enrique’s side will be antsy heading into this fixture as they could experience a disastrous exit at the tournament if they draw with Slovakia and Poland beat Sweden, while a loss definitely sends them out. They have underperformed so far in their first two games, having a lot of possession but only managing to muster a single goal. La Álvaro Morata has squandered a couple of golden chances personally and it will be interesting to see if Luis Enrique still has enough faith in him to include in the starting lineup once more. The goal burden should not be entirely on his shoulders, though, with supporting players such as Dani Olmo needing to step up and deliver goals for the side too.

Slovakia are on the cusp of reaching the knockout stages of a major tournament for the first time since their independence, and they head into this game knowing a point will be enough to see them through to the knockout stages. They will even top the group if they win and Sweden do not beat Poland. It will be interesting to see how the team is set up, will they aim for the vital point or will they attempt to attack a vulnerable Spain side who are suffering a bit of a goalscoring problem?

Sweden will be hoping that their resilient organisation will be enough to frustrate Poland and book their place in the Round of 16. After a convincing second-half performance against Slovakia, Sweden should look to replicate that desire and quality that they showed on the ball. Alexander Isak will be desperate to open up his Euros account and fire his side to the knockout stage as group winners.

Poland will go through with a win and they could even top the group if the other game ends in a draw. Robert Lewandowski will be charged with inspiring his side to get the result they need after scoring against Spain last time out. The players around him will be crucial because he thrives off service, and just like Harry Kane for England, he cannot impact the game without being provided chances to score. 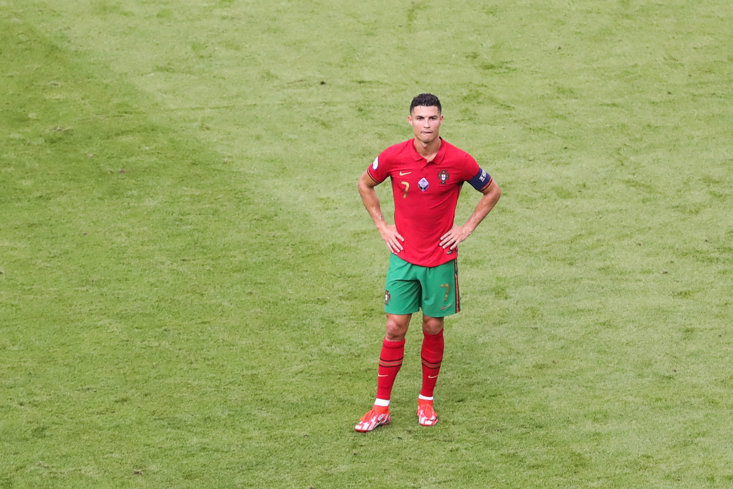 This is the big crunch tie of Group F on the final matchday of the group stage. Portugal will go through if they can avoid defeat. They will win the group with a victory so long as Hungary take something off Germany. They will, however, finish fourth if they lose and Germany do too. Cristiano Ronaldo will be expected to lead his side to the knockout stage in a repeat of the Euro 2016 final. With three goals already to his name, Ronaldo will be eager to better his claim for the Golden Boot as he also chases the record for the most international goals scored.

France are already through and they will finish first if they win, or if they draw and Germany do not beat Hungary. If France lose and Hungary win, second place will be decided on overall goal difference. It will be interesting to see whether Didier Deschamps will opt to rest key players or keep his side’s strong momentum running. Kylian Mbappé will be eager to open his Euros account having failed to get off the mark so far despite some lively performances in the final third. 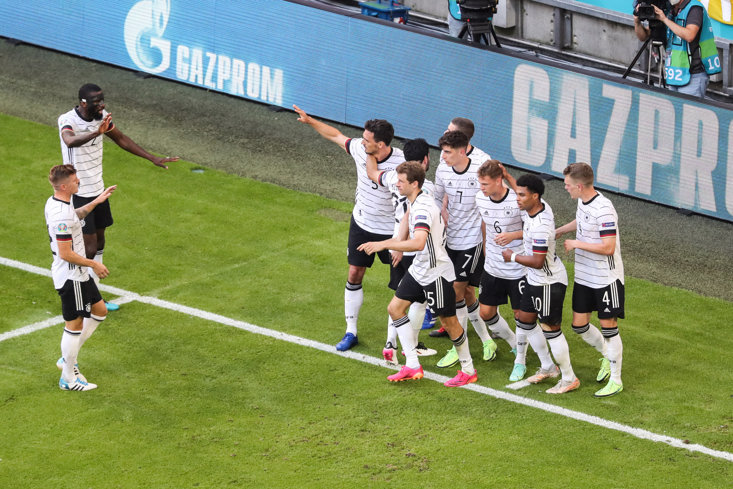 Germany will go through if they avoid defeat and will be buoyed by their improved performance in their 4-2 victory over Portugal in comparison to their flat display against France. They will be confident they can get the result they need to get them through to the knockout stage.

Hungary gave themselves a lifeline with their superb draw against France in their last game. They will go through to the round of 16 if they win. They will need to be resolute to keep out a side who scored four goals last time out, and they will need to be clinical when they get possession from a team who are renowned for keeping the ball. The fact that they will be the away side in this fixture could have a negative impact on them following two home fixtures in front of a partisan crowd in Budapest.