It was goals galore on Sunday as Sweden and the Netherlands both enjoyed comfortable wins that saw Peter Gerhardsson’s Swedes top the group despite a late flurry of goals from the Dutch against Switzerland. That means in a seismic quarter-final, Mark Parsons’ defending champions will have to face France, who have looked very impressive in this tournament so far.

The Dutch, backed by a big vocal following at Bramall Lane, took a while to get going in Sheffield but it ended with excitement and late belief that they could avoid France in the last eight. They scored three goals in the final ten minutes as Romee Leuchter scored twice to get off the mark for her country.

This rampant finish which included a VAR delay saw Parsons waving his side back to the halfway line, knowing that two extra goals would have been enough to get them top spot. It didn’t quite happen, but the Netherlands know they will be able to do harm against France next time out.

It’s certainly one of the ties of the round, which will also see England face pre-tournament favourites Spain. For Sweden, their reward for finishing top of Group C and scoring five past Portugal is yet to be determined, but they will face the runner-up of Group D, which will be decided tonight. 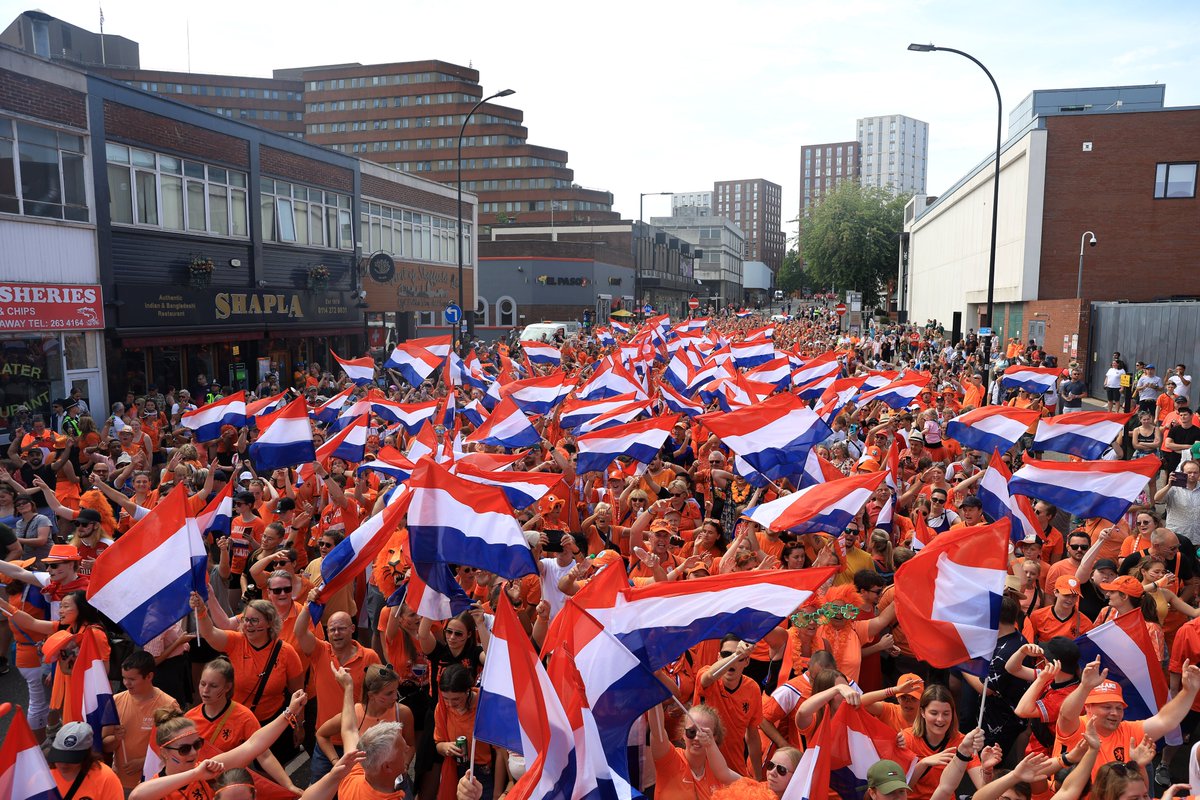 It's the final group to finish and in an exciting finale, all of the teams can still qualify for the quarter-finals, with France already having booked their spot as group winners. Iceland look as if they are up against it, even though they currently hold second spot with two points. They face France tonight and will be hoping that Corinne Diacre makes several changes so they can get a result against the strongest team in the group.

Elsewhere it will be a straight shootout between Italy and Belgium, both of whom lost to France and drew with Iceland. The two countries are locked on a point apiece but Belgium have a much stronger goal difference having avoided a hammering from the French. That means a point will be enough to see them through, but only if Iceland lose by more than one goal.

This clash at Rotherham will be the one to watch tonight with everything up for grabs, and Sweden will be watching closely to see who they will face in the last eight.