Football
News
Celtic have work to do defensively but the Europa League provides great value once again
Simon Lillicrap
19:45, 16 Sep 2021

Breathless. Utterly breathless. For all the criticism the Europa League has received, on nights like this it makes perfect sense. Celtic’s 4-3 loss at Real Betis was utterly joyous to watch from minute one from a neutral point of view, as both sides went at it with little regard for their defensive responsibilities. The elitism of the Champions League often makes games one-sided, but in the Europa League, we see more games like this. And that’s a brilliant thing.

However, questions must be asked of this Celtic defence. In big games like this, it is simply unfeasible that Ange Postecoglou’s forward players will have to score four goals just to get something out of the game. They performed with great poise but threw away a two goal lead as their midfield disintegrated in southern Spain, which allowed the hosts to create a hatful of chances.

Ismailia Soro had a torrid night. So often the only holding midfielder in Celtic’s midfield three, he was left exposed and unable to make any sort of impact on the night. Time and time again Betis, with the likes of Joaquin and Nabil Fekir were able to  bypass him and drive at the heart of the Celtic back line. His withdrawal after an hour was not harsh.

It feels like a lifetime ago but Celtic started this Europa League campaign like a house on fire with two goals in the opening half an hour and showed the strength of their attacking talent throughout the match. Jota, Tom Rogic and Albian Ajeti in particular showcased their attacking talents and despite the loss, those attacking players will be crucial if Celtic are to get out of the group stage of this competition.

Ajeti bundled the ball home for the opener and was involved again as he was fouled for the penalty that Josip Juranovic duly converted. Postecoglou has received lots of praise since joining the club this summer, especially for their attacking play, and it is easy to see why. With Bayer Leverkusen and Hungarian side Ferencváros in their group, those brilliant attackers will fancy their chances of causing more chaos against those sides, and with injured players returning Celtic’s hopes of qualification are far from over.

Football on BT Sport
@btsportfootball
FT: Real Betis 4-3 Celtic
A thrilling game in which The Bhoys flew out of the blocks but left Seville empty handed.
#UEL 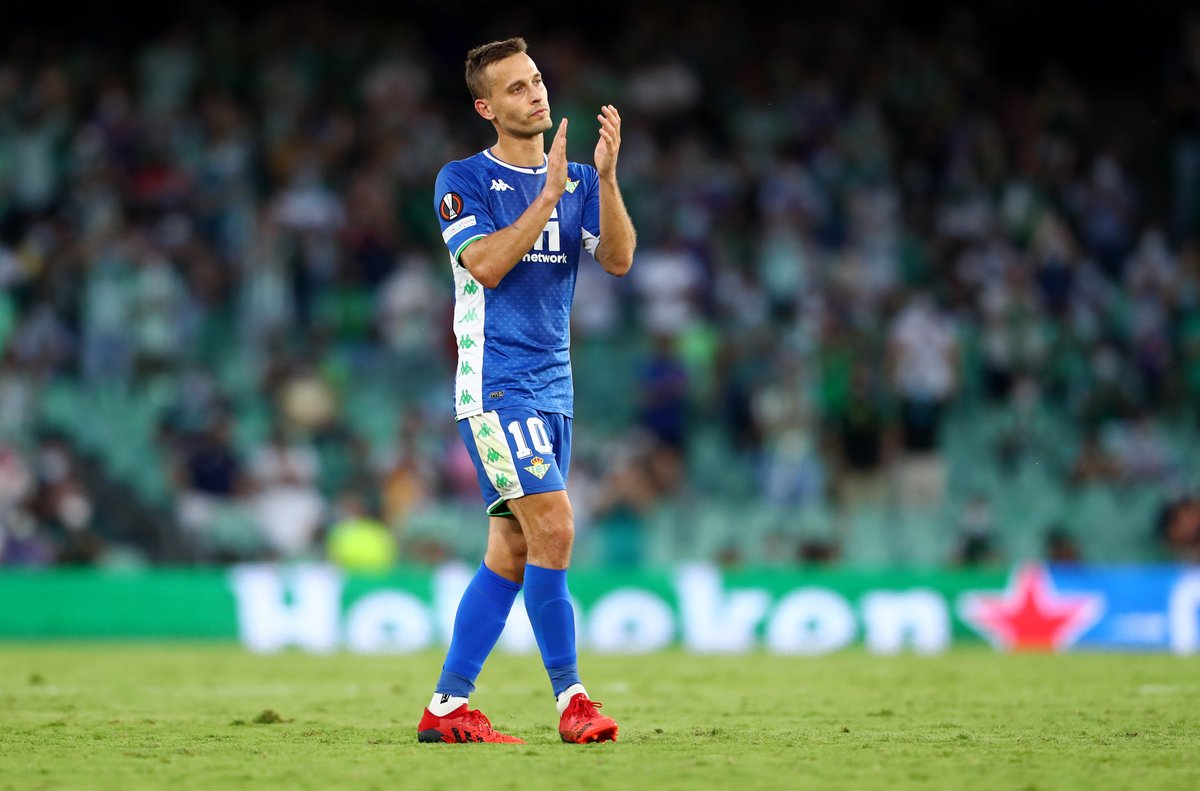 However, it would be remiss not to mention the defensive frailties that go hand-in-hand with this gung-ho style. If they are to qualify, perhaps a more disciplined style should be considered against the more talented teams. It just seemed as though a switch flicked for Betis and all of a sudden, they were able to score at will.

The front four, including two-goal man Juanmi and striker Borja Inglesias were insatiable and so clinical in front of goal as Celtic simply couldn’t live with them. There is no shame in defeat to one of La Liga’s top sides, and to their credit, Celtic never stopped fighting, pulling a late goal back through Anthony Ralston. Postecoglou has got them playing this style which has thrilled the fans, who can surely see the positives despite defeat.

One game in Europe won’t define this side, and there is plenty to suggest that they can still qualify with five games to go in their group. The attacking talent is clear for all to see, with Jota a shining light in an attacking sense, but defensively, they must be more mature when holding a lead.

Man for man, Betis boasted more quality and made the visitors pay, but seeing a two goal lead turn into a 4-3 loss will always be difficult to take. Still, the future looks absolutely thrilling to watch under Postecoglou, and you feel they are only a few tweaks away from seriously being able to compete at this level.