Real Madrid surprisingly had their lead cut at the top of La Liga, but Inter Milan's advantage in Serie A was increased thanks to neighbours AC Milan being beaten in the weekend's big-ticket fixture. And that was just the start of the drama in European football this weekend, so here's your full recap on the pre-Christmas happenings.

Real Madrid's seemingly unstoppable march towards the Spanish league title hit a bump in the road as they were held to a 0-0 home draw by Cadiz on Sunday. Los Blancos had won their last seven La Liga games before the visit of the relegation battlers and had 36 shots at goal compared to Cadiz's four but simply couldn't find the breakthrough at the Bernabeu. Madrid's 82 per cent of possession came to nothing as a forward line of Eden Hazard, Karim Benzema and Vinicius Junior fired blanks, and their lead at the top of the table now stands at six points following Sevilla's victory over Atletico Madrid.

Lucas Ocampos was the man who made the difference in the 2-1 win for the Rojiblancos, netting an 88th-minute winner after Felipe had earlier cancelled out Ivan Rakitic's opener for the home side. Elsewhere, Barcelona ended a three-game skid by beating Elche 3-2 thanks to Nico Gonzalez's late goal off the bench. Xavi Hernandez's side had held a comfortable 2-0 lead early on after Ferran Jutgla and Gavi had struck inside the opening 20 minutes but Elche drew level with two goals in a minute after the break from Tete Morente and Pere Milla

Inter's huge 5-0 win at Salernitana on Friday gave the reigning champions a four-point lead at the top of Serie A, but little did they know at the time that they would maintain that advantage after the weekend's action had been completed. Ivan Perisic and Denzel Dumfries sent the Nerazzurri on their way in the first half before Alexis Sanchez netted for the third successive game to put the result beyond doubt, with Lautaro Martinez and Roberto Gagliardini completing the rout. 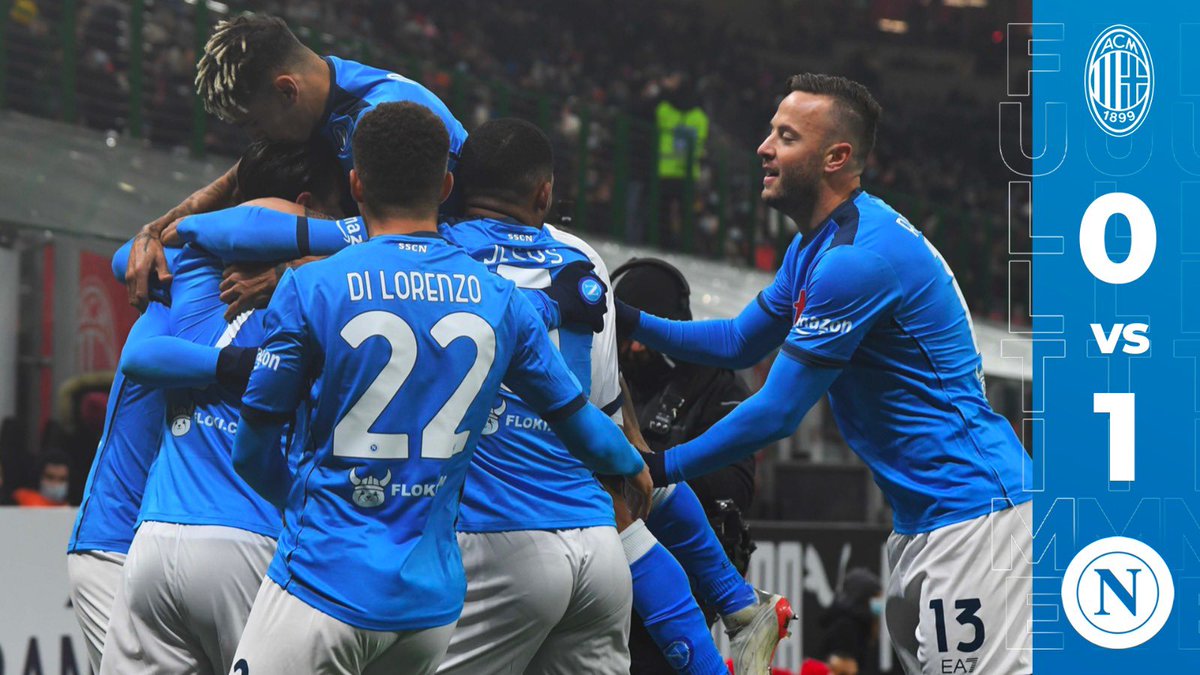 Their local rivals Milan couldn't keep pace, losing 1-0 at home to Napoli in the big game of the weekend. Elif Elmas headed home Piotr Zielinski's corner in the fifth minute at San Siro to hand the Partenopei a win which saw them leapfrog Milan into second spot. Juventus got back to winning ways with a 2-0 success at Bologna but remaining 12 points behind leaders Inter and six shy of the Champions League spots.

Bayern Munich are nine points ahead of the chasers in Germany heading into the winter break after their 4-0 win over Wolfsburg. Robert Lewandowski was again in the goals, tying up the one-sided triumph with a strike late on after Thomas Muller, Dayot Upamecano and Leroy Sane had put Bayern in control.

They were then handed the boost of seeing their closest rivals for the title, Borussia Dortmund, go down to a surprise 3-2 defeat at Hertha Berlin with the mid-table side grabbing three goals in an 18-minute period in the second half. Julian Brandt had opened the scoring for BVB but Ishak Belfodil scored an equaliser shortly after the interval and a Mario Richter double ensured that Steffen Tigges' late goal was mere consolation. 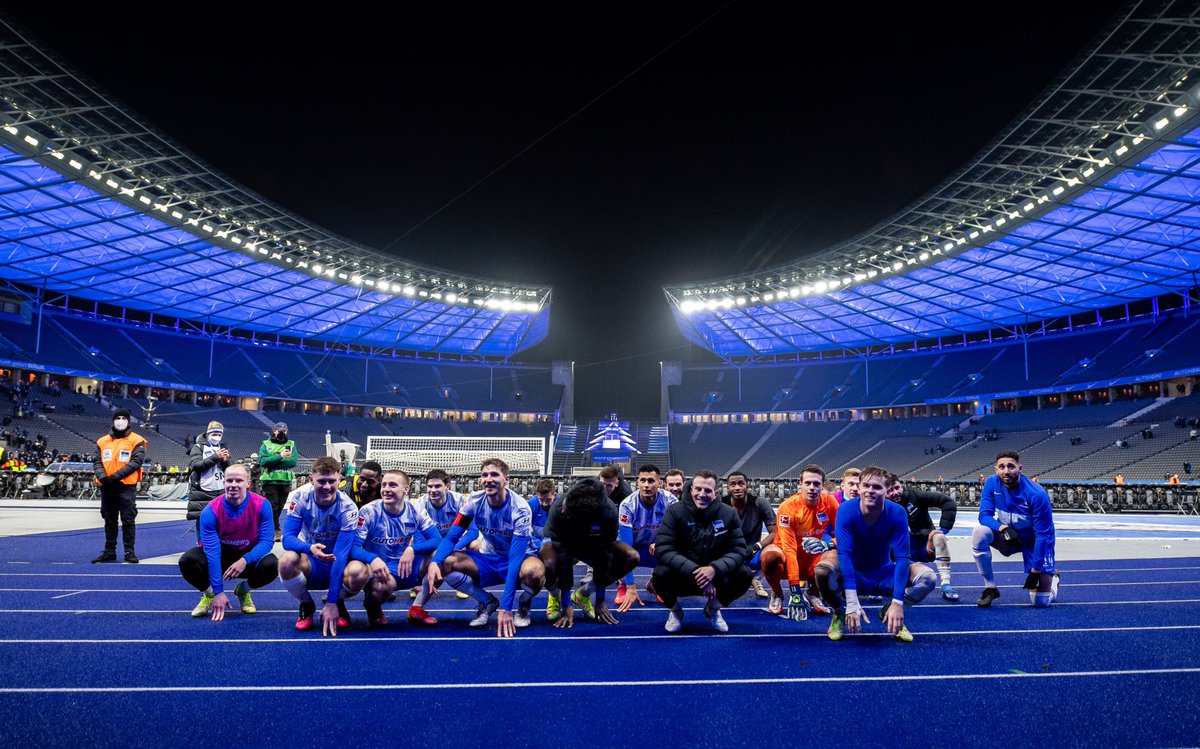 While Paris Saint-Germain sailed through their Round of 64 assignment away to Entente Feignies Aulnove, with Kylian Mbappe netting twice and Mauro Icardi once in a 3-0 win, Angers were the highest-profile casualties as the Ligue 1 side fell to fifth-tier Linas-Montlhery. Pascal Leno scored both goals for the home side in the 2-0 win which earns them a clash with Ligue 2 side Amiens in the next round. PSG will go to fourth-tier Vannes in the Round of 32 in January.

Ajax won the big game of the weekend in the Netherlands, registering a 2-0 away win against PSV in the battle between two of the big three. Marcos Senesi's own goal just before the break gave them a narrow advantage and Dusan Tadic wrapped things up late on from the penalty spot as the Godenzonen returned to winning ways after last week's home defeat to AZ.

They remain one point behind PSV after the league leaders dispensed RKC Waalwijk 4-1 away from home. Yorbe Vertessen scored twice for the Eindhoven side, with Cody Gakpo and Phillipp Mwene also netting.