Football
News
We caught up with two Liverpool fans to find out what makes their home so special on European nights
Simon Lillicrap
17:00, 11 Mar 2020

Jurgen Klopp laid down the gauntlet as soon as the final whistle went at the Wando Metropolitano Stadium. “Our people will be ready,” he said, undeterred by the 1-0 defeat in the first leg. History shows us that so often, Anfield is ready and it has so often been the difference-maker for the Reds in years gone by.

Atletico would be wise to attempt to learn from their Spanish counterparts Barcelona, who crumbled under the weight of the Anfield atmosphere in the semi-final last year. With an injury-hit inferior team on paper, the Reds rallied to complete one of the greatest European comebacks we have ever seen, coming from 3-0 down after the first leg to win 4-3. This was the comeback that won them their sixth European title.

But what is it that makes a European night at Anfield under the lights so special? We caught up with two Liverpool fans who will be there, hoping to inspire their side on what could be another special Champions League night in Liverpool. Roopa Vyas knows exactly what the fans need to produce tonight:

“The famous Kop will be filled with flags, scarves and banners prior to kick-off - that is always a sign of a big night ahead,” she told The Sportsman. “The fans also need to get behind each and every player in that line-up tonight. Voices need to be loud, making sure Atletico know they're on our turf and we will put up a fight. Everyone knows that you have to leave the stadium with no voice left!” 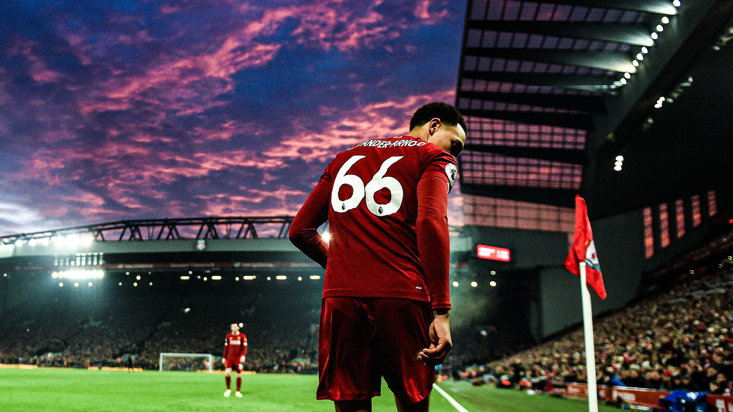 Meanwhile, Craig Hanan from the Anfield Wrap is up for the fight: “We know exactly what we need to do. Do what we always do on these nights, participate. We've seen the impact we can have, we're not there to watch, we're there to scream and shout, make it as difficult for the opposition as possible and elevate our own players.

Teams have come to Anfield and been taken aback by it, Mats Hummels spoke about not being able to hear himself think. Guardiola has referenced it as being the hardest place to go on the continent. That's the difference we can make.”

Diego Simeone attempted to get under the skin of the Liverpool players in the first leg and his side is arguably the most difficult to break down in the entire world. They know their jobs, they are well-drilled, but can they handle the Anfield atmosphere?

“It's volatile for the opposition, the way it should be,” Craig continues. “You almost feel yourself getting on top of the opposition, you watch their heads go. The two minutes from when Liverpool score their second against Barcelona to Wijnaldum's header to make it 3-0 will stay with me forever.

“Everyone knows the impact Anfield can have on big games like this, we saw it last season and it's the reason Anfield is famous for its European nights,” Roopa added. “The twelfth man is the biggest player in fixtures like these, where it's vital that Liverpool are on the front foot from the very first kick.

Atletico can definitely expect a hostile environment at Anfield, especially after their antics in the first leg at the Wanda Metropolitano. Liverpool will want to retain the Champions League, especially with the Premier League so close to being wrapped up soon.” 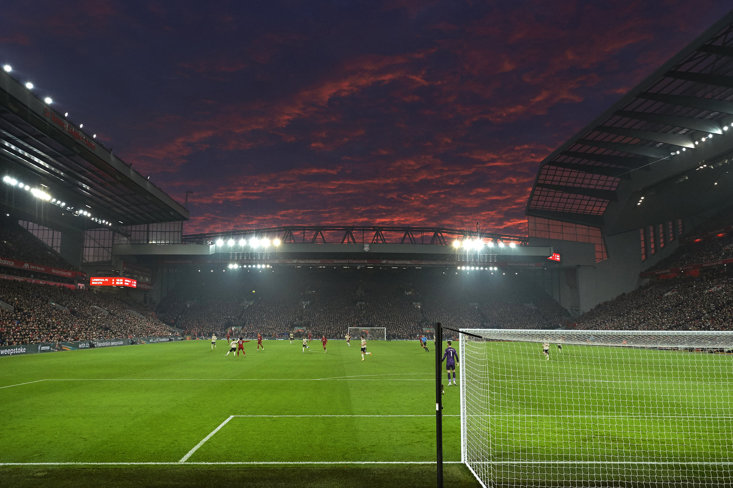 But what is the difference between a regular Premier League game and these European nights? Both our contributors try and put their finger on what makes these games so special.

Roopa believes: “Liverpool are European giants. It's as simple as that really; the Champions League is for the best teams across Europe and Liverpool have come out on top six times. There's just something about a Tuesday or Wednesday night under the floodlights at Anfield.”

“It's partly the knock-out element - all or nothing,” for Craig. “But it's mostly our history in the European Cup. This competition is stitched into the very fabric of the club, we have a special relationship with it definitely. It's cliched but there is something special about Anfield under the lights with the banners and flags, the Champions League music beforehand and the extended 'You'll Never Walk Alone' especially on a night where we know the players will need our help.”

One thing is for sure this is set to be another hair-raising atmosphere on Merseyside tonight.

“Atletico can expect Anfield to be angry,” Craig continued. “We're up for it, we're at our best as a crowd when we're up against it, when we feel we'll have to do our part to help the team on the pitch. Atletico and Simeone used their home crowd in Madrid to their advantage and it worked, now we'll use ours.”

Liverpool may be six-time champions, but they are ninety minutes away from losing their crown. Klopp’s men will rely once more on that famous Anfield atmosphere to drag them through.