Barcelona offered the strongest indication so far that they are back, by hammering arch-rivals Real Madrid 4-0. Xavi’s men won by the biggest margin seen in El Clasico since October 2018, when a very different Blaugrana beat Los Blancos 5-1 with Luis Suarez and Philippe Coutinho on the scoresheet.

Pierre-Emerick Aubameyang was the star of the show, as he has perpetually been since joining from Arsenal in January. The striker opened the scoring just before the half-hour, and added his side’s fourth after Ronald Araujo and fellow Premier League exile Ferran Torres turned the screw.

The result puts Barca just three points behind second-placed Sevilla, with a game in hand, but El Clasico is not really about such trivialities. This win was a shot across the bow from Xavi and his team. If the legendary former midfielder can continue his rapid rebuild at the Nou Camp, next season’s title race should be utterly gripping.

Borussia Dortmund have struggled to convince this season, and their patchy performances continued against Koln. Marco Rose’s men could only muster a 1-1 draw at the RheinEnergieStadion. Marius Wolf’s goal in the eighth minute suggested a rout could follow, but messrs Haaland, Bellingham and Reyna could not find further passage through the Koln back-line. Sebastian Andersson’s 36th minute equaliser would prove decisive.

Bayern Munich had already set a marker down in typically dominant fashion. The 30-time Bundesliga champions rolled over Union Berlin 4-0 with ruthlessly effective finishing. They only mustered six shots on target, but converted them at a frightening rate. Kingsley Coman opened proceedings before wonderkid centre-back Tanguy Nianzou doubled the lead.

Robert Lewandowski then mopped up with a brace, scoring a penalty just before half-time and striking again just after. The victory was the 311th in the Bundesliga for Bayern’s goalkeeping icon Manuel Neuer, surpassing the previous league record held by club predecessor Oliver Kahn. 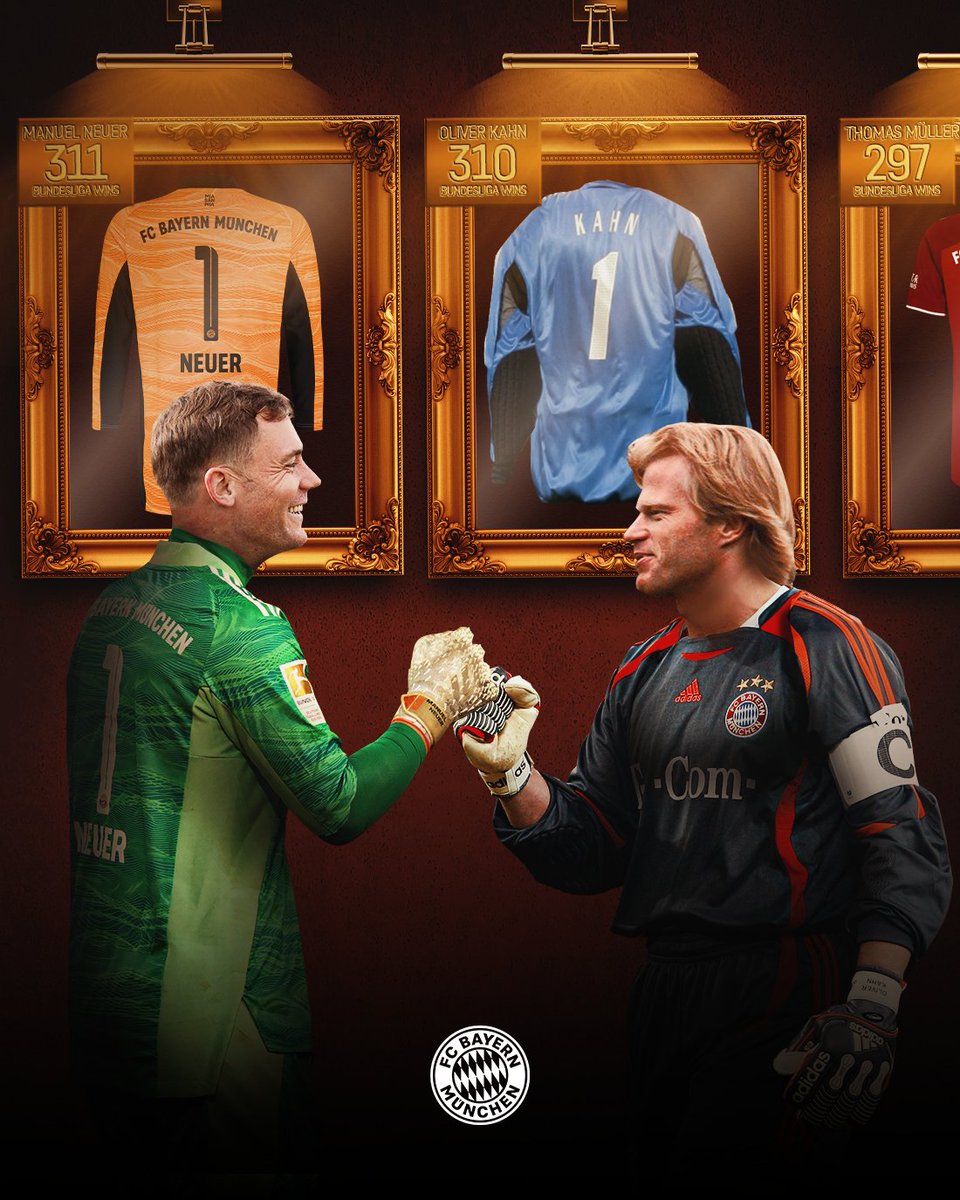 There was plenty of Premier League interest in Roma’s dominant 3-0 victory over Lazio in the Rome derby. Roma boss Jose Mourinho is joint-second on the all-time list for most Premier League title wins, and he was in a surprisingly circumspect mood after the game. Refusing to be drawn into the excitement of a derby win, the Portuguese coach offered, “When you win, the coach is good, when you lose, he is not.” Mourinho has endured a tough time in the capital, but this victory takes his side sixth in Serie A.

Tammy Abraham is another familiar face for watchers of the English domestic leagues. The ex-Chelsea striker continued his flourishing Italian odyssey with two of the three goals in the triumph. Abraham has notched 23 goals in 40 appearances since swapping Stamford Bridge for Stadio Olimpico. Even given their other problems, you could forgive Chelsea for ruing their decision to sell the 24-year-old and replace him with the misfiring Romelu Lukaku.

The cracks are becoming chasms at Paris Saint-Germain, as the French champions were well-beaten by Monaco. Last week the headline story was Lionel Messi and Neymar being booed by their own supporters during a 3-0 win over Bordeaux. This time, the 3-0 scoreline went against them in a physical manifestation of the misplaced negativity of the week before.

Messi was not on the pitch for this mauling, but Neymar was pictured with his head in his hands as his side were carved open. The result will have little impact on PSG’s title hopes, with the mega-rich Parisians still 12 points clear in the table. But the reputations of all involved, from manager Mauricio Pochettino downwards, are taking a battering this season.

From one rumoured future-Manchester United coach to another, Erik ten Hag oversaw a thrilling 3-2 victory over Feyenoord at the weekend. The game’s kick-off was delayed when a banner caught fire in the crowd after coming into contact with a flare. Thankfully the blaze was extinguished and there were no reported injuries.

Ten Hag’s Ajax side had to work hard to see off third-placed Feyenoord, relying on a late goal from Brazilian winger Antony. The 22-year-old wasn’t done making headlines though, and managed to get himself sent off in injury time. The result sees Ajax maintain a two-point lead at the top of the table, with PSV breathing down their necks. The two sides will also meet in the final of the KNVB Cup on 17th April, as they fight an electrifying battle on two fronts.

Barcelona are 7/4 to win the europa league with betfred*