Football
News
The proposed European Super League has caused uproar amongst football fans but what is it exactly?
Simon Lillicrap
10:46, 19 Apr 2021

Competitive football as we know it is being stolen by the so-called ‘biggest’ clubs in Europe - and Arsenal and Tottenham. The proposed European Super League has caused uproar amongst any clued-up fan and threatens to tear apart the integrity of the English football pyramid. Here is what we know so far...

Which clubs will be involved?

Currently, twelve teams are signed up with Real Madrid president Florentino Perez to become president of the new Super League. His side are joined by Barcelona and Atletico Madrid in Spain, while Inter Milan, AC Milan and Juventus join from Italy.

Bayern Munich and Borussia Dortmund are not yet confirmed, while PSG’s owner has close links with the UEFA so they, for now, have not signed up. Talks are ongoing but it is thought that 20 teams could be involved from across Europe.

How will it work?

The twenty teams would be split into two groups of ten and clubs would play in midweek games, home and away, starting in August. There would then likely be a play-off/knockout stage to determine a winner, but there would be no promotion or relegation. Once you are part of the ‘rich list’, you are in, no matter how badly you perform. 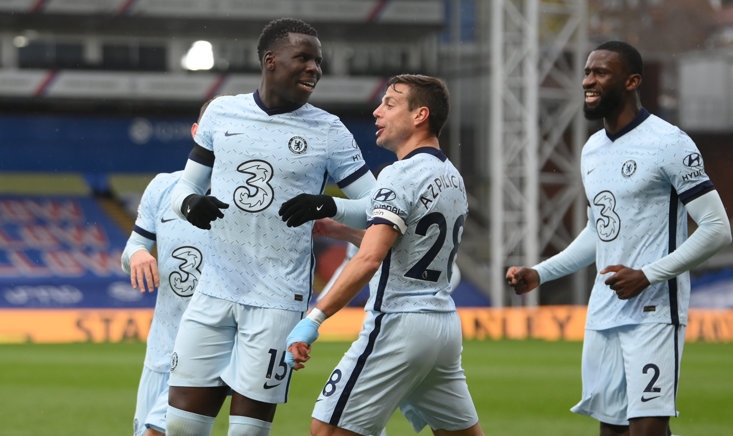 When will it take place?

It could start as soon as next season.

What happens to the Premier League?

The Premier League have stated that, “The Premier League condemns any proposal that attacks the principles of open competition and sporting merit which are at the heart of the domestic and European football pyramid.

“Fans of any club in England and across Europe can currently dream that their team may climb to the top and play against the best. We believe that the concept of a European Super League would destroy this dream.”

It is thought that the clubs involved could be kicked out of the domestic competitions if they were to go ahead with this proposal, but that would complicate the league structure and impact television deals. One suggestion could be to invite Celtic and Rangers into the ‘British Premier League’ but that would impact domestic Scottish football, while the Football League system would also be shaken up by any changes at the top.

It is all one big giant mess caused by those looking after only their own self-interests.

What about the Champions League and Europa League?

Clubs in the European Super League would not be able to compete in the Champions League or any UEFA competition. This year, only PSG of the remaining semi-finalists haven’t signed up so it seems likely they will be crowned champions by default.

In this season’s Europa League, Manchester United and Arsenal are likely to be kicked out having resigned from the European Clubs Association leaving a final between Roma and Villarreal. It remains to be seen how these competitions will progress next season, but if the rich clubs involved are banned from domestic competition, the Champions League and Europa League will continue as normal, but without those clubs. 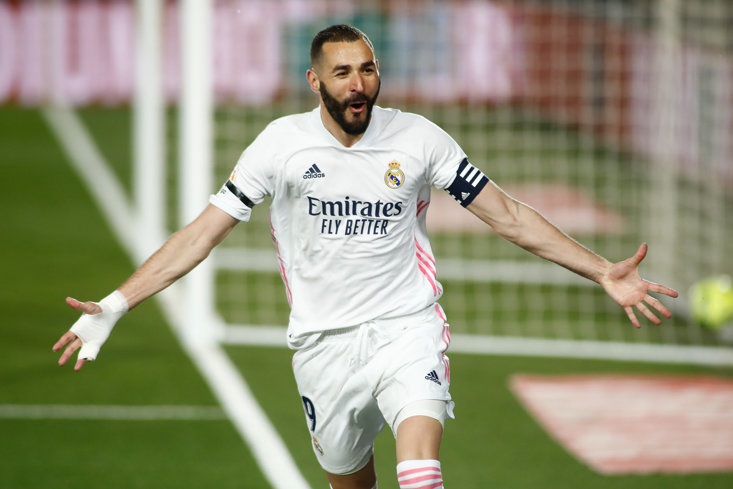 What about the fans?

Honestly? They don’t care about fans. BBC Sport’s Dan Roan reports, “According to source, some of those involved in ESL call traditional supporters of clubs “legacy fans” while they are focused instead on the “fans of the future” who want superstar names.”