The big names come from Manchester United, Brentford and Burnley. Jesse Lingard and Paul Pogba are both available on free transfers having left Old Trafford and as United move into a new era, other clubs could pick up the pieces. Lingard in particular is of keen interest to both West Ham and Newcastle who will be hoping he could recreate the form he showed at the London Stadium on loan, if they were to get him on a permanent deal.

From outgoings at Manchester United to a potential major incoming and a man at the centre of a transfer tussle. Christian Eriksen shone for Brentford upon his return to England and now the Bees are desperate to keep him in London, while United offer an option for him to play for a ‘big six’ club again.

Andreas Christensen is expected to join Barcelona from Chelsea but that has not yet been confirmed, while at Aston Villa, Ashley Young’s future is undecided. For a bonus, we have even included the three relegated sides, as Burnley go through a transformation under Vincent Kompany, Norwich regroup under Dean Smith and Watford return to the Championship.

Here’s a comprehensive list of every player released by Premier League clubs today: 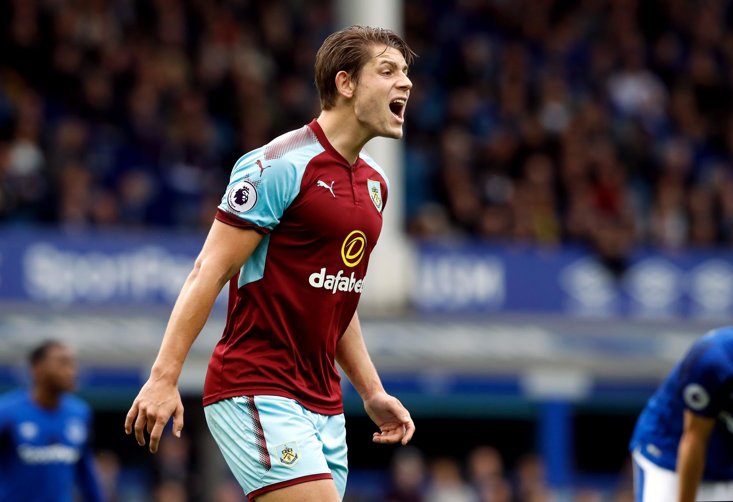 Tarkowski will leave Burnley this summer