Following England and Wales’ relegation from the UEFA Nations League A during the most recent international break, both teams will be unseeded for the upcoming Euro 2024 qualifying draw.

This means that they will face much tougher tests on their quest to reach the tournament in Germany as they have been added to Pot 2 for the draw, along with Scotland. The allocations for each pot were based on the international rankings based on the completion of the most recent UEFA Nations League Group Stage.

Who is involved in the Euro 2024 qualifying draw?

The 53 teams involved in the draw are determined on the basis of the overall 2022/23 UEFA Nations League rankings issued following the group stage’s conclusion. Based on these rankings, the teams are divided into seven pots: the 'UNL' pot, which contains the four Nations League finalists, followed by Pot 1 to Pot 6. The 'UNL' pot contains four teams, Pot 1 contains six teams, Pots 2 to 5 each contain 10 teams each and Pot 6 contains the three remaining teams.

The four Nations League finalists (UNL Pot) will play the final matches of the competition in June 2023. As a consequence, these teams have only eight matchdays available for the European Qualifiers group stage and must be allocated to groups of five teams.

How do the pots look? 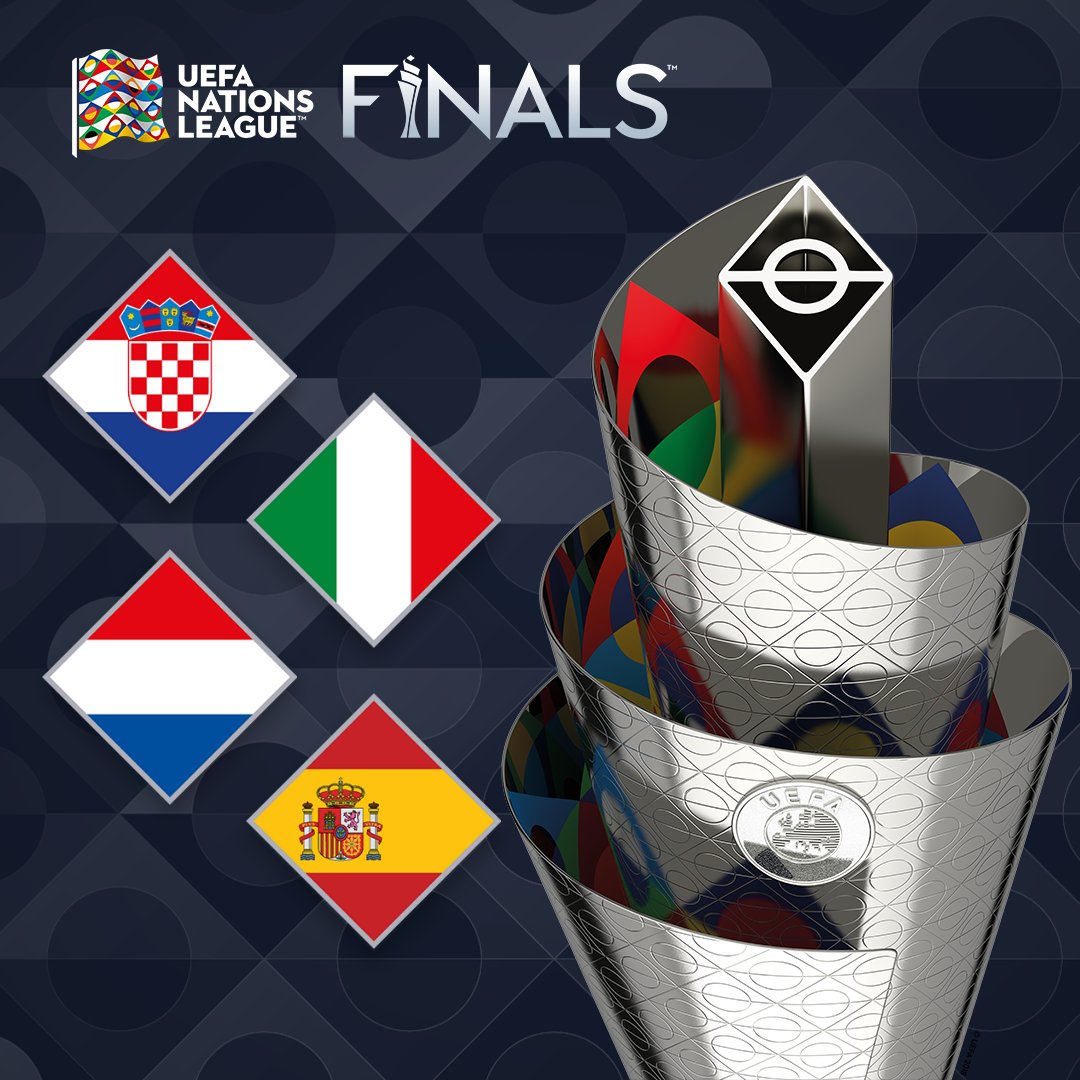 How will the draw be made?

The draw starts with the 'UNL' Pot and Pot 1 before continuing from Pot 2 to Pot 6. Each pot is emptied entirely before proceeding to the next pot.

As a rule, for each pot, the teams drawn are allocated in alphabetical order from Group A to Group J. In the 'UNL' Pot, the four UNL finalists will be allocated in the order they are drawn to Groups A, B, C and D.

In Pot 1, the teams will be allocated in the order they are drawn to Groups E to J.

As of Pot 2, when a draw condition applies or is anticipated to apply, the team drawn is allocated to the first available group in alphabetical order.

Since Pot 6 only contains three teams, these teams are drawn into the sixth positions in Groups H to J to the first available group in alphabetical order.

How will the qualifying competition work?

There will be 10 groups comprising seven groups of five teams (Groups A-G) and three groups of six teams (Groups H-J). Teams play each other home and away in a round-robin system.

Group matches are played according to the European Qualifiers match calendar from March to November 2023.

The 10 group winners and the ten group runners-up qualify directly for the final tournament. The three remaining spots will be completed with the teams that qualify through the play-offs in March 2024.