Football
News
We breakdown the crucial matches that will determine which three European sides will be heading to Qatar later this year
Conor Keane
06:55, 23 Mar 2022

The international break is upon us which can only mean one thing - the World Cup play-offs are finally here! These crucial matches will determine which three teams from Europe will join the 15 teams that have already qualified for the tournament in Qatar later in the year.

With several sides looking to be one of the lucky few who get to compete in the World Cup this year, international qualifiers don’t come bigger than this. There are three pathways in which the three teams from Europe that qualify will be decided in a one-legged semi-final/final format.

How many nations are involved?

Wales are looking to qualify for their first World Cup since 1958 and when they were drawn into a qualifying group with Belgium the best they could hope for was being able to reach the play-offs. Robert Page has done an excellent job with his squad in getting this far and they will feel that they have come too far to have their hearts broken at this stage.

They will be sweating over the fitness of their talisman, Gareth Bale, who is believed to have missed out of Real Madrid’s 4-0 defeat against Barcelona as a result of a back problem. The 32-year-old has only featured twice for the club since his last international appearances for Wales back in November. 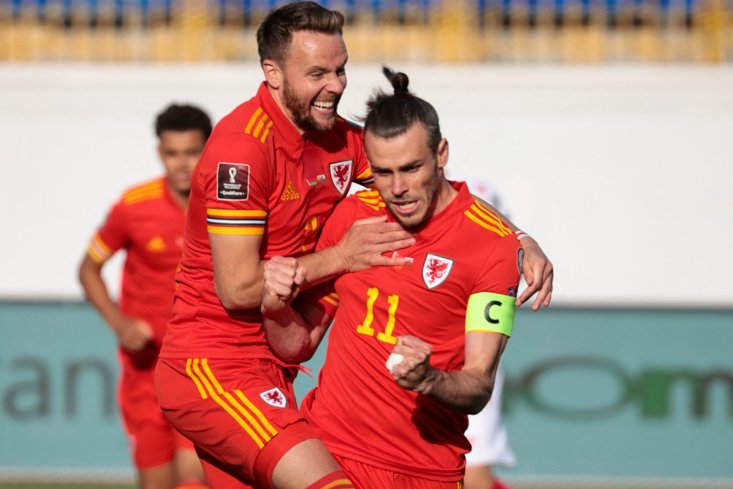 Both these sides gave strong accounts of themselves at Euro 2020 last year by both getting to the knockout stages - Sweden to the round of 16 and Czech Republic to the quarter-finals. In their own way, both sides displayed their strengths and that is why it is not surprising that they are both in a strong position to qualify for Qatar.

Both countries have talented squads and gifted forwards leading the line in Alexander Isak and Patrik Schick respectively. Isak struggled to get going at the Euros whereas Schick was one of the tournament’s highest scorers. The pair have the ability to settle the tie themselves and are two of the most sought after strikers in Europe. This looks set to be a cracking contest.

*The winner will face Poland on Tuesday 29th March. 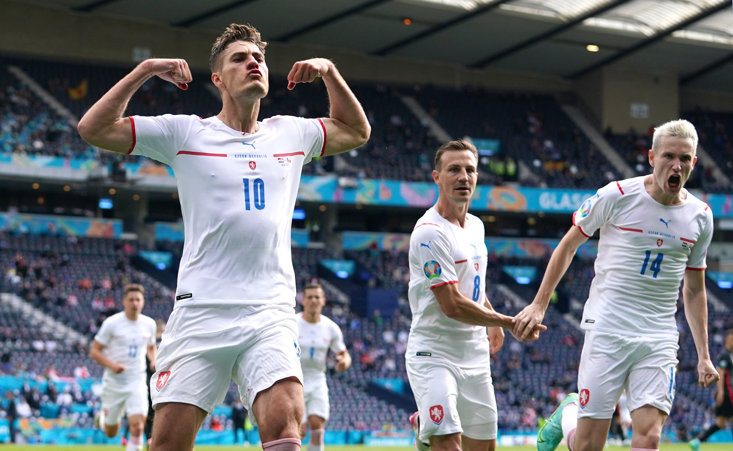 After all the commanding performances that saw Italy crowned as the European champions last summer, it is hard to imagine them having to go through the play-offs to book their place at the World Cup. This is where the horrible flashbacks come flooding back from their failed play-off quest to qualify for the tournament in 2018.

Following the excellent work Roberto Mancini has done with the Azzurri since then however, giving them a rebirth if you will, they are in a much stronger position to make amends for their failings last time around.

They welcome a side who also impressed at Euro 2020 and performed better than many expected and now North Macedonia will want to get that same feeling on the World Cup stage. There is also history between these two sides as North Macedonia played a role in Italy failing to reach the 2018 World Cup after holding them to a 1-1 draw in Turin. Fate is giving Italy the chance to repeat history, and for the supporters it will hopefully deliver a more positive outcome. 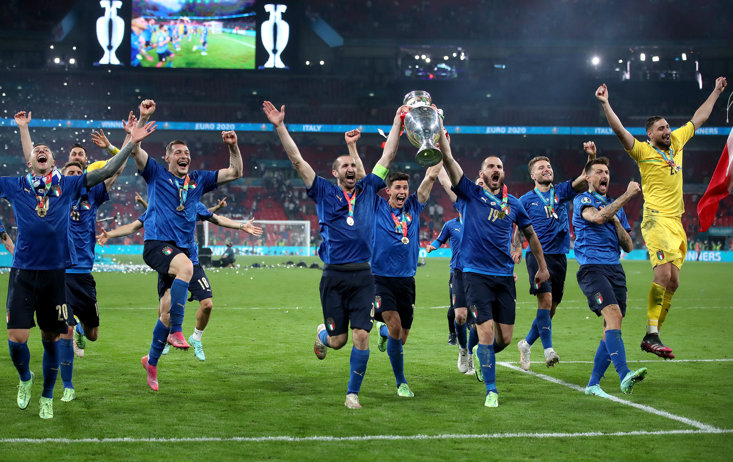 Where: Estadio do Dragao, Porto

Heading into the play-offs, things aren’t looking great for Portugal with two of their star centre-backs ruled out of the match. Ruben Dias is sidelined for another couple of weeks with a hamstring injury and veteran Pepe testing positive for Covid-19 at the start of the international break. Boss Fernando Santos has a dilemma on his hands and needs to figure out a way to guide his side through this rough patch that looks to decimate their World Cup hopes.

The obvious solution will be to look to the all-time leading professional goalscorer Cristiano Ronaldo to bail his team out of trouble, but they cannot completely rely on the 37-year-old. Fellow attackers Diogo Jota, Bernardo Silva and Bruno Fernandes will need to assist the legendary attacker if he is to make one final World Cup finals appearance to cap off his wonderful career.

Their opponents Turkey will have a point to prove after bitterly disappointing themselves at Euro 2020 and with the defensive vulnerability Portugal now have, they will sense an opportunity to slip through to the final of their pathway and look to make amends for their poor showing at the Euros.

*The winner of Italy vs North Macedonia will face the winner of Portugal vs Turkey on Tuesday 29th March.