Football
News
We break down everything you need to know about Wednesday night's three play-off second-leg ties
Conor Keane
14:58, 25 Aug 2021

Shakhtar Donetsk host Monaco on home soil with an impressive 1-0 victory away at Monaco last week, Brondby have a task ahead of them at home as they find themselves 2-1 down on aggregate to RB Salzburg, while Dinamo Zagreb are at home but they have a mountain to climb against Sheriff Tiraspol after being well-beaten 3-0 by the Moldovan side last time out. Here is a lowdown of tonight’s three matches. 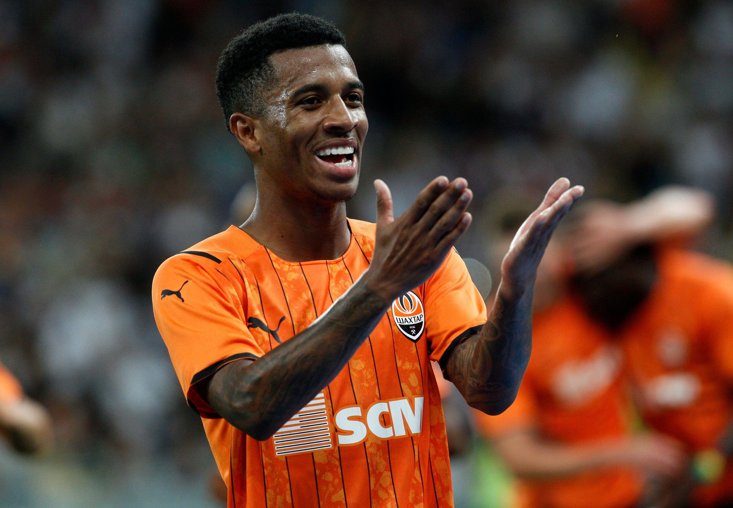 Betfred Odds: Karim Adeyemi is 11/4 to score first and 4/5 to score anytime

How To Watch: BT Sport ESPN

Betfred Odds: Dinamo Zagreb win and both teams to score - 11/5