Matchday two of the UEFA Europa League gets underway on Thursday night with four British teams in the mix during this year’s group stages. Last time out, Leicester found themselves on the wrong end of a comeback, as Napoli came from 2-0 down to draw 2-2 at the King Power, and West Ham got their campaign off to a great start, defeating Dinamo Zagreb 2-0 in the Croatian capital.

Scotland’s Rangers and Celtic are entering this week on the back of losses to Lyon and Real Betis respectively, with the latter providing some incredible entertainment in a seven-goal thriller in Seville. Here’s everything you need to know about this week’s key fixtures.

Leicester City’s first European game of the season might not have ended the way they wanted it to, conceding late to Victor Osimhen and only leaving the King Power with a point and a vital first-teamer in Wilfred Ndidi getting a red card, leaving him out of this week’s clash,

However, Leicester have something to be hopeful about, in the form of summer signing Boubakary Soumare. The former Lille midfielder showed his worth against Napoli on matchday one and Leicester fans can expect to see him again in the Foxes midfield. Legia Warsaw meanwhile have also endured a slow start to the season in Poland, after losing four of their opening seven matches of the season. They did manage to accumulate three points in Group C so far thanks to their injury-time winner over Spartak Moscow, though. 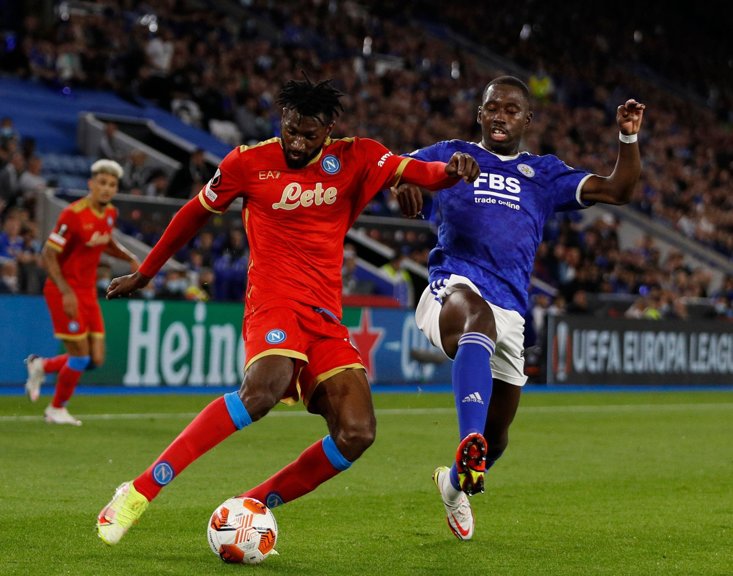 Sparta Prague vs Rangers - Group A

Steven Gerrard’s Rangers can afford to be less harsh on themselves following a 2-0 home loss to Lyon on the opening gameweek of the Europa League, with the French side being eighth favourites to win the competition, and should be putting recent performances behind them as they make the trip to Czechia.

Gerrard’s experience in big European nights should put the Light Blues in good stead for this clash, also aided by Sparta Prague’s current injury record. Star striker Lukas Julis finds himself on the sidelines, accompanied by eight other members of the Sparta squad, meaning that a rotated side will be a lot weaker than usual.

West Ham are sure to enjoy another successful season under David Moyes, with their only loss in their last eight games coming against Man Utd in a well-fought battle at the London Stadium, only missing out on a point after a penalty miss from Mark Noble. They responded days later with a 1-0 victory over United to put that to bed, and went on to beat Leeds United last weekend, continuing their great start to the season.

Rapid Wien on the other hand arrive in London in a torrid state, losing four games in a row and failing to score in their last three. Michail Antonio is sure to have a field day, after Vienna’s recent failings in dealing with direct crosses into the box. 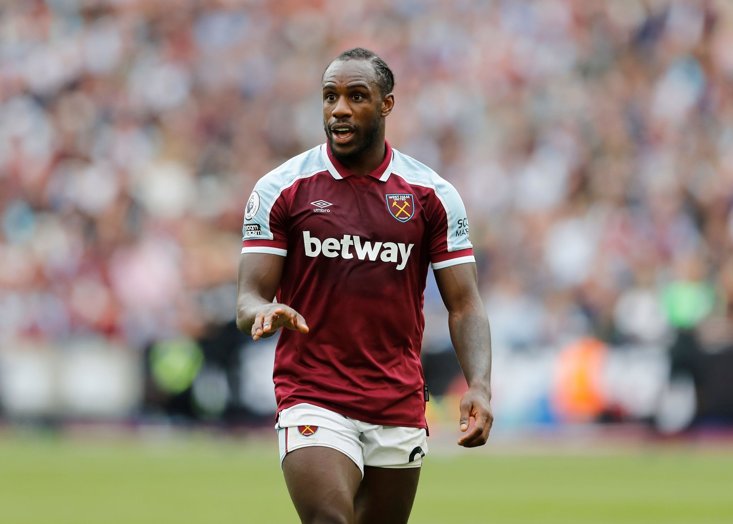 Celtic are going to have to dig deep to make it through an incredibly difficult Europa League group, after just falling short against Real Betis in a seven-goal thriller. Bayer Leverkusen are coming to Glasgow on the back of four straight wins, as well as beating Hungarian side Ferencvaros in the first round of the group stage. Including Celtic’s recent league form of a 1-1 draw with Dundee United and a 1-0 loss to Livingston, it’s going to be a difficult night at Parkhead.

The rest of this week’s Europa League fixtures: