Football
News
We've got you covered ahead of a busy week in Europe's premier competition
Elliott Bretland
16:38, 22 Feb 2021

We continue to live in strange times, and still some of the Champions League last 16 fixtures must be played on neutral territory. From Budapest to Bucharest, we’ve got you covered on all you need to know ahead of this week’s fixtures in Europe’s premier competition.

Atletico Madrid are flying high in La Liga and enjoying top spot ahead of rivals Real Madrid and Barcelona. However, they suffered a 2-0 defeat on Saturday at home to Levante and will be looking to get back to winning ways.

Chelsea, meanwhile, go into this with a slight advantage as Atleti won’t be hosting them in Spain, the two teams instead meeting in Romania due to travel restrictions. Manager Thomas Tuchel will be hoping to maintain his unbeaten start to life with the Blues.

Sportsman Stat: The head-to-head record between these two is identical with two wins each, three draws and 11 goals for and against. Symmetry.

Betfred Odds: Chelsea are 15/8 to defeat Atletico Madrid in the first leg on Tuesday night. 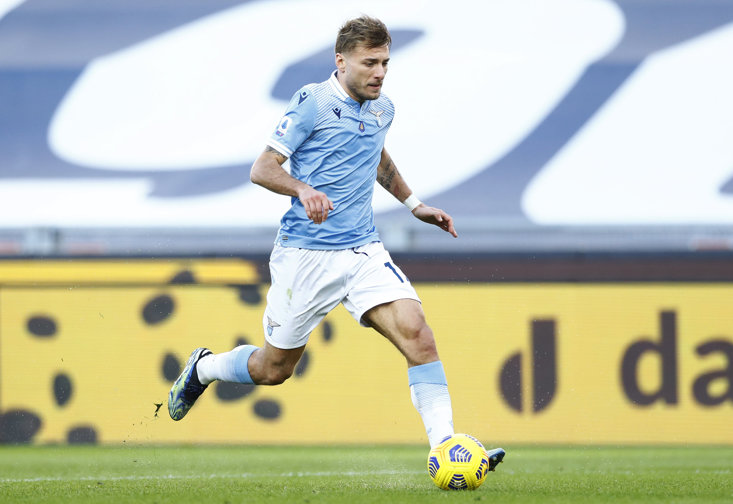 Amazingly, these two giant names of continental football will meet competitively for the first-ever time on Tuesday.

Lazio are 10 points off Serie A leaders Inter but are right in the mix to finish in the top four again this season, and in Ciro Immobile they have a striker with a score to settle against German opponents. Despite having scored 39 goals last term, during the 2014-15 campaign, he managed just three league strikes for Borussia Dortmund.

Bayern, meanwhile, are leading the Bundesliga as they do with regularity, though they sit only two points ahead of second-placed RB Leipzig after losing 2-1 at Eintracht Frankfurt over the weekend.

Sportsman Stat: Lazio have lost only once against German opposition, winning twice and drawing three times.

Betfred Odds: Bayern Munich are 10/3 and the second favourites to lift the Champions League trophy this season. 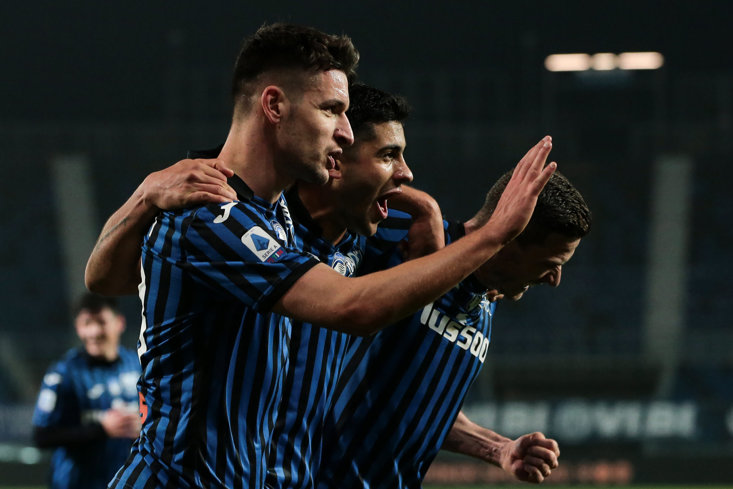 When Atalanta qualified for the Europa League in 2017, it was their first foray into Europe since 1991. However, they have seriously impressed. Last term, they reached the quarter-finals before losing 2-1 against PSG following two late goals, and this season they defeated Liverpool at Anfield to progress from Group D ahead of Dutch giants Ajax.

As for Real Madrid, they face a battle to finish above city rivals Atletico in Spain, but in the Champions League they will be hell-bent on winning the competition for a record 14th time.

Sportsman Stat: Real Madrid have reached the knockout stages of the Champions League for a 24th consecutive season, the longest run in the competition. Atalanta, meanwhile, have never faced Madrid competitively before now.

Betfred Odds: Real Madrid are 9/5 to win in Italy on Wednesday. 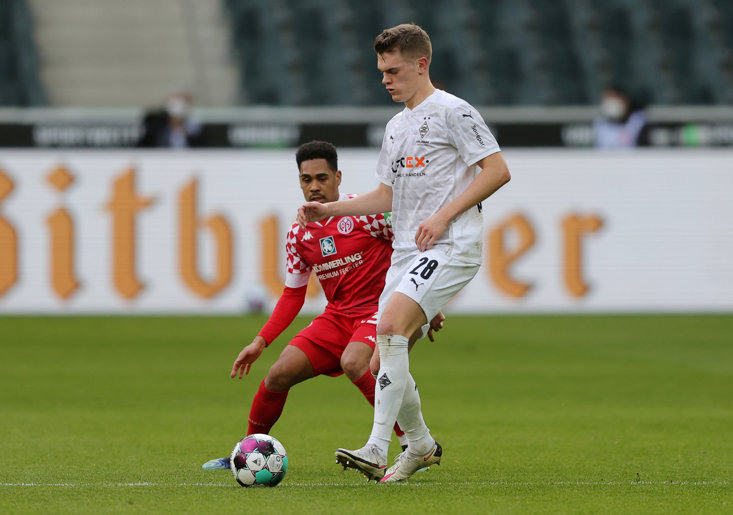 Monchengladbach qualified from the group stages ahead of Shakhtar Donetsk and Inter, and will prove a tough challenge for City having scored 16 goals, five more than group winners Real Madrid.

Pep Guardiola’s men, meanwhile, will be looking to make it 19 successive wins after recording their latest victory at Arsenal in the Premier League on Sunday.

Sportsman Stat: This is the seventh time Monchengladbach and City have met. The two are each other’s most-faced opponent in Europe.

Betfred Odds: Borussia Monchengladbach are 150/1 to win the Champions League.