The Europa League returns on Thursday with British clubs looking to get the job done in the second leg. While Manchester United and Tottenham look to have done the hard work in the first leg, Rangers have the away-goal advantage and both Arsenal and Leicester’s ties are very nicely poised. Here’s all you need to know ahead of this week’s matches...

Spurs will be glad of some European respite after losing four of their last five matches domestically, most recently being overturned by West Ham United at the London Stadium on Sunday.

Wolfsberg, meanwhile, will be buoyed by a last-minute winner at Sturm Graz on Sunday but surely their European run will come to an end in north London?

Sportsman Stat: Wolfsberg have played eight away games in Europe and have won more (four) than they have lost (three).

Betfred Odds: Wolfsberg are 17/2 to beat Spurs on the night. 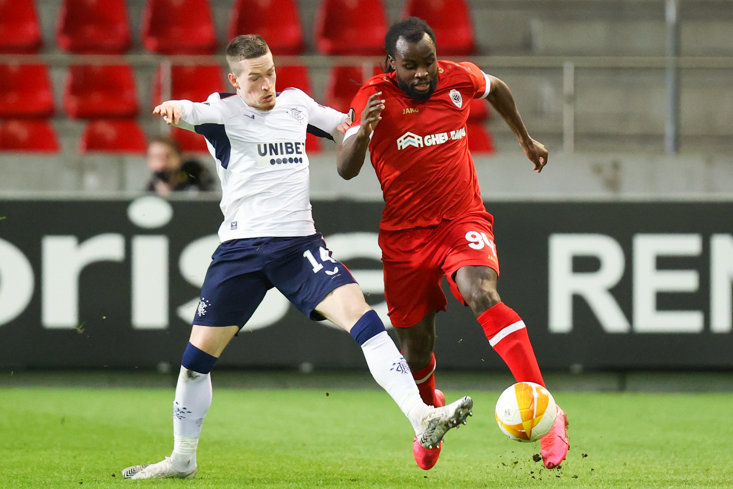 The Gers are in line to win their first Scottish Premiership title in 10 years after storming to the summit. Sitting 18 points ahead of rivals Celtic they have not lost a game, winning 26 and drawing four. This year any European achievements will be the icing on the cake, but their last-minute victory in Belgium in the first leg shows they have the fight to battle on both fronts.

Royal Antwerp, meanwhile, are currently second in the Belgian First Division and while leaders Club Brugge look out of sight, they are aiming for a shot at Champions League qualification.

Sportsman Stat: Royal Antwerp’s last away game in the knockout stages of a major European competition came in the UEFA Cup against Newcastle United during the 1994-95 campaign. They lost 5-2 and Andrew Cole scored a hat-trick.

Betfred Odds: Rangers are 25/1 to win the Europa League this season

Arsenal are 10th in the Premier League and 11 points off fourth-placed West Ham and so the Europa League is their best, and perhaps only, bet if they are to play in the Champions League next season. However, they lack true home advantage in this one, being forced to play in Greece due to travel restrictions.

Benfica, meanwhile, are similarly off the pace, drawing five of their last six Primeira Liga games, and sit 15 points off leaders Sporting. Europe, for them too, is the avenue for success.

Sportsman Stat: Benfica won away at Highbury in the last 16 of the European Cup during the 1991-92 campaign. Managed by future England manager Sven Goran Eriksson, they secured a 3-1 victory.

Betfred Odds: Another draw on the night between the two sides is 3/1 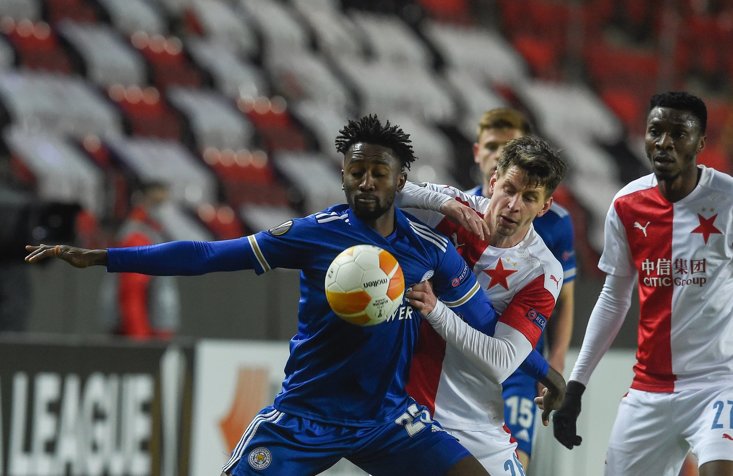 Leicester could step up to the Champions League next season if they maintain their place in the top four having been stung in the last campaign, dropping out of the running on the final day. However, they will be confident they can fight on both fronts with Jamie Vardy firing.

Slavia Prague are flying high too and could be set to lift their seventh league title and fourth in five years, as they hold an eight-point advantage over neighbours Sparta at the top of the Czech First League.

Betfred Odds: The Foxes are 12/1 to win the Europa League this season 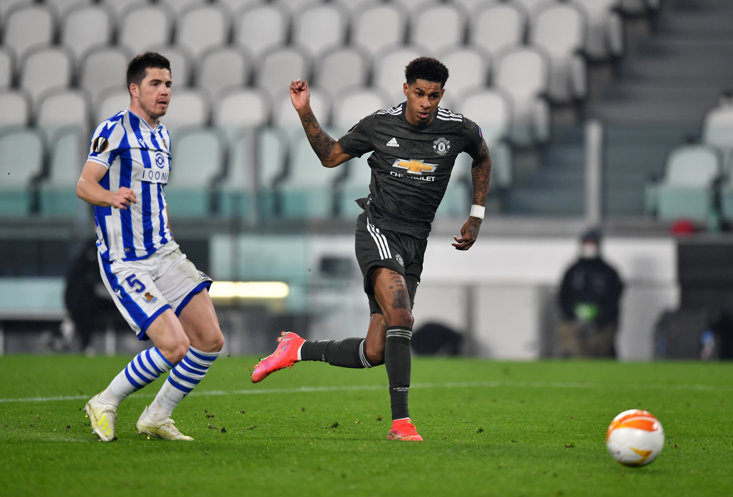 Manchester United will look to get this one wrapped up quickly and will be keen to lift another European trophy as they plot a route to get back to the top.

Sociedad, meanwhile, responded to last week’s mauling by beating Alaves 4-0 in La Liga and midfielder David Silva will be hoping for a positive return to Manchester after leaving City in the summer.

Sportsman Stat: Manchester United have won just one of their last nine home matches against Spanish opponents, drawing four and losing four. Their sole win came against Real Sociedad in the Champions League in 2013.

Betfred Odds: Manchester United are 7/2 favourites to win the tournament