Football
News
Sweden, guided by Janne Anderson, already have enough experience that Ibra is not needed
Simon Lillicrap
10:35, 26 May 2021

As far as celebrity status goes in the world of football, it is hard to find anybody who comes close to Zlatan Ibrahimovic. His demeanor, his aura and his arrogance make him box office viewing, while his venture to the MLS only raised his profile as he achieved celebrity status in the self-absorbed city that saw him as one of their own - Los Angeles.

His return to Europe has been hit and miss. The hits being that when he has played for Milan this term, he has been ruthless, with 12 goals in 19 Serie A matches. The downside is, at the age of 39, he has only managed to play 19 league games this term. The knee injury that kept him out of the run-in has also ruled him out of Euro 2020 this summer, after he came out of international retirement in March.

“The return of the God” was how he announced his return to the national side, but is this Sweden side actually better off without him? This squad, guided by experienced boss Janne Anderson, already has enough experience that Ibra is not needed.

Everton’s Robin Olsen is accomplished in goal, while the quartet of Mikael Lustig, Andreas Granqvist, Sebastien Larsson and Marcus Berg, who provide the spine of the squad, have 388 international caps between them. Not many squads in the competition can boast such a wealth of experience all over the park, and this nous could be what helps Sweden qualify from a group that includes Spain, Poland and Slovakia. 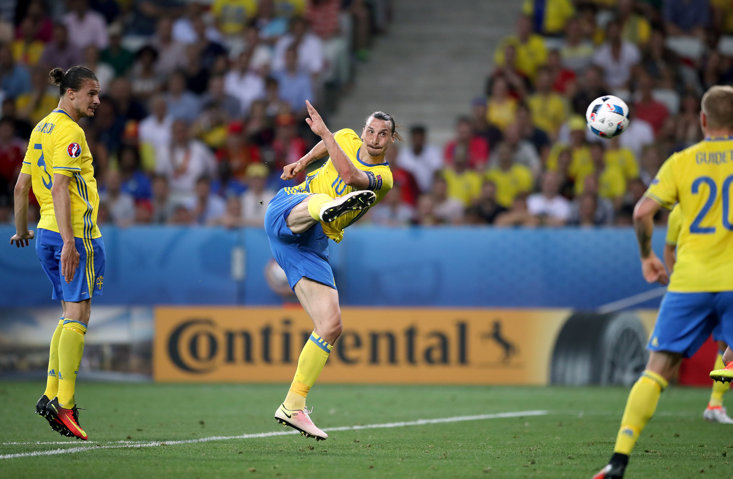 Former Norwich left-back Martin Olssen, Sampdoria’s Albin Ekdol and RB Leipzig’s Emil Forsberg all boast more than 50 caps, and it will be the latter who will hope to take centre stage in the absence of Ibrahimovic. Of course, an Ibra-less Sweden were knocked out of the World Cup quarter-finals by England last time out, but Anderson has stuck with the same rigid 4-4-2 system that got them that far in Russia.

Three clean sheets in their last three games, as well as a Nations League win over Croatia at the back end of last year shows this is a squad who may not be the most thrilling to watch, but they know their roles and are dangerous to come up against in tournament football. Manchester United’s Victor Lindelof has performed well at the heart of their defence, while Larsson is not expected to dictate the game, rather than make lung-busting runs from his central midfield position.

But it is up front where the intrigue now lies. When Ibrahimovic was involved in the squad, he was partnered with 6ft 4in Real Sociedad striker Alexander Isak, who is a real handful. However, vice-captain Marcus Berg has hit nine goals in 15 games this season for Krasnador and was difficult to leave out, given his experience.

Now, with Ibrahimovic out of the picture, it leaves the door wide open for Isak to make his mark. At just 21-years-old he is one who could burst onto the scene in this tournament and offers a level of mobility, despite his size, that the other two strikers do not have. Meanwhile, Mainz’s Robin Quaison is a different type of forward who offers more pace while Jordan Larsson has scored a goal every two games this term for Spartak Moscow. 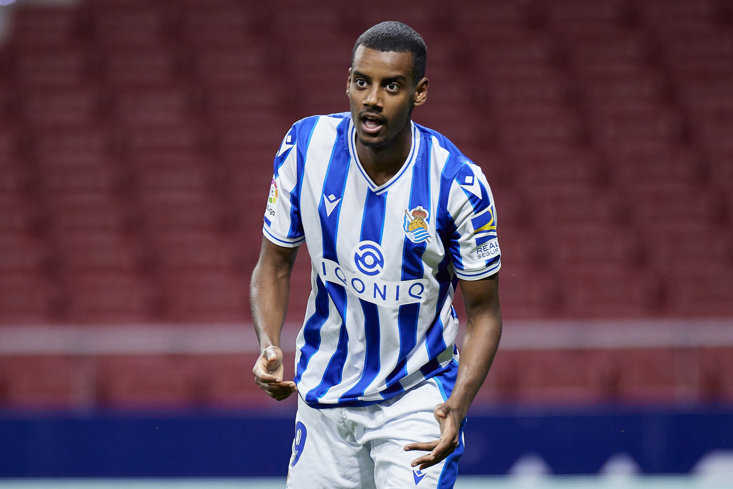 If Ibrahimovic was there, he would not only have to start but play the full 90 minutes. His ego means that he has to be the main man, cannot be substituted and often the team has suffered as a result of this. Now, they have four strikers, all with different traits, who can begin to get Sweden firing again. I would expect Isak and Berg to start the opener, but if things aren’t working out then Quaison and Larsson are exciting options off the bench.

Importantly for Sweden, this summer provides a brilliant opportunity to emerge from the shadow that Ibrahimovic casts over their country. His return was heralded, but they have more than enough experience in their squad, and now the likes of Isak can begin to make their own history in the famous yellow and blue.

Check out our other Group E previews here: Spain, Poland and Slovakia.