We are into the second week of the Fifa World Cup in Qatar and there are some enticing ties in store on Monday with Brazil back in action in Group G after their opening victory against Serbia, while an interesting match-up between Portugal and Uruguay lies in store in Group H.

With four games in action, here is everything you need to know about Monday’s matches.

Preview: Cameroon will be disappointed with their flat performance against Switzerland last time out but they will be thankful that they were beaten by just one goal as the Swiss could’ve easily scored more. Cameroon looked devoid of ideas in the final third and they will need to come out all guns blazing against Serbia or they risk an early exit from the tournament.

The same goes for Serbia who despite a valiant effort, couldn’t keep out the ruthless Richarlison for Brazil in matchday one. We were given glimpses of how they can operate when they are on the break and they will need to take their opportunities against Cameroon to still give themselves a chance of qualification.

Sportsman stat: Serbia have lost eight of their 10 World Cup games as an independent nation (80%), the highest loss percentage of any side to have played at least 10 games in the competition 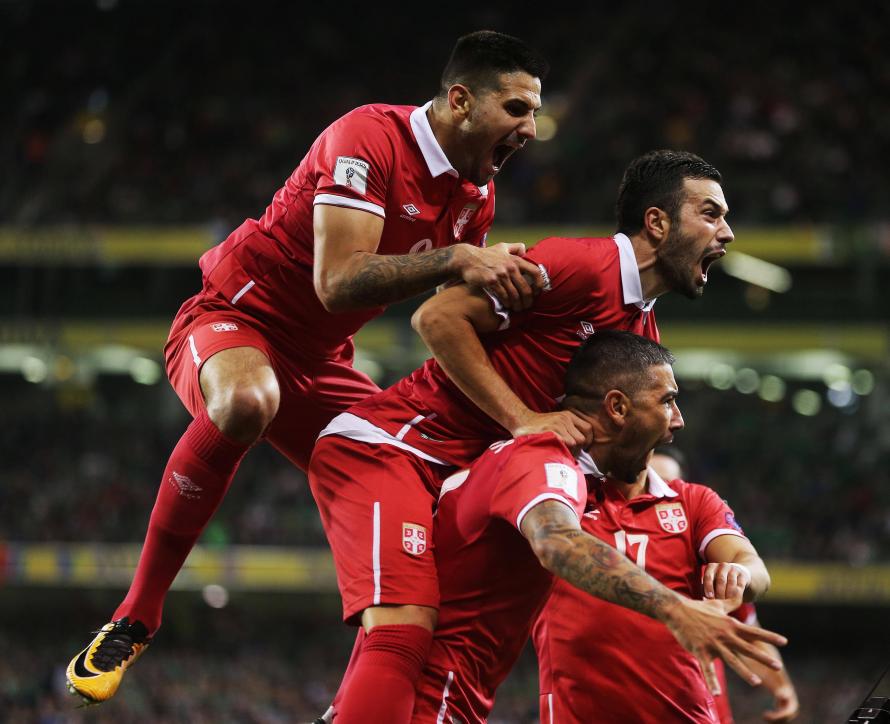 Preview: South Korea gave a great account of themselves against Uruguay in their tournament opener. They were organised, disciplined and looked a threat on the attack. They certainly gave Uruguay a run for their money and were rewarded with a hard-fought point which could prove crucial come the end of the group stage.

Ghana put up a fight against Portugal but it was not enough as they lost 3-2 on Thursday. The Black Stars will always look back and think what might have been when Inaki Williams slipped at the moment he could have pinched the ball from goalkeeper Diogo Costa to score and perhaps earn his nation a vital point. They’ve shown they can score goals and they will need to get off the mark against Ghana or their World Cup journey could come to an abrupt end.

Sportsman stat: South Korea have scored exactly twice in each of their three World Cup meetings with African nations, beating Tonga 2-1 in 2006, drawing 2-2 with Nigeria in 2010, and losing 4-2 to Algeria in 2014. 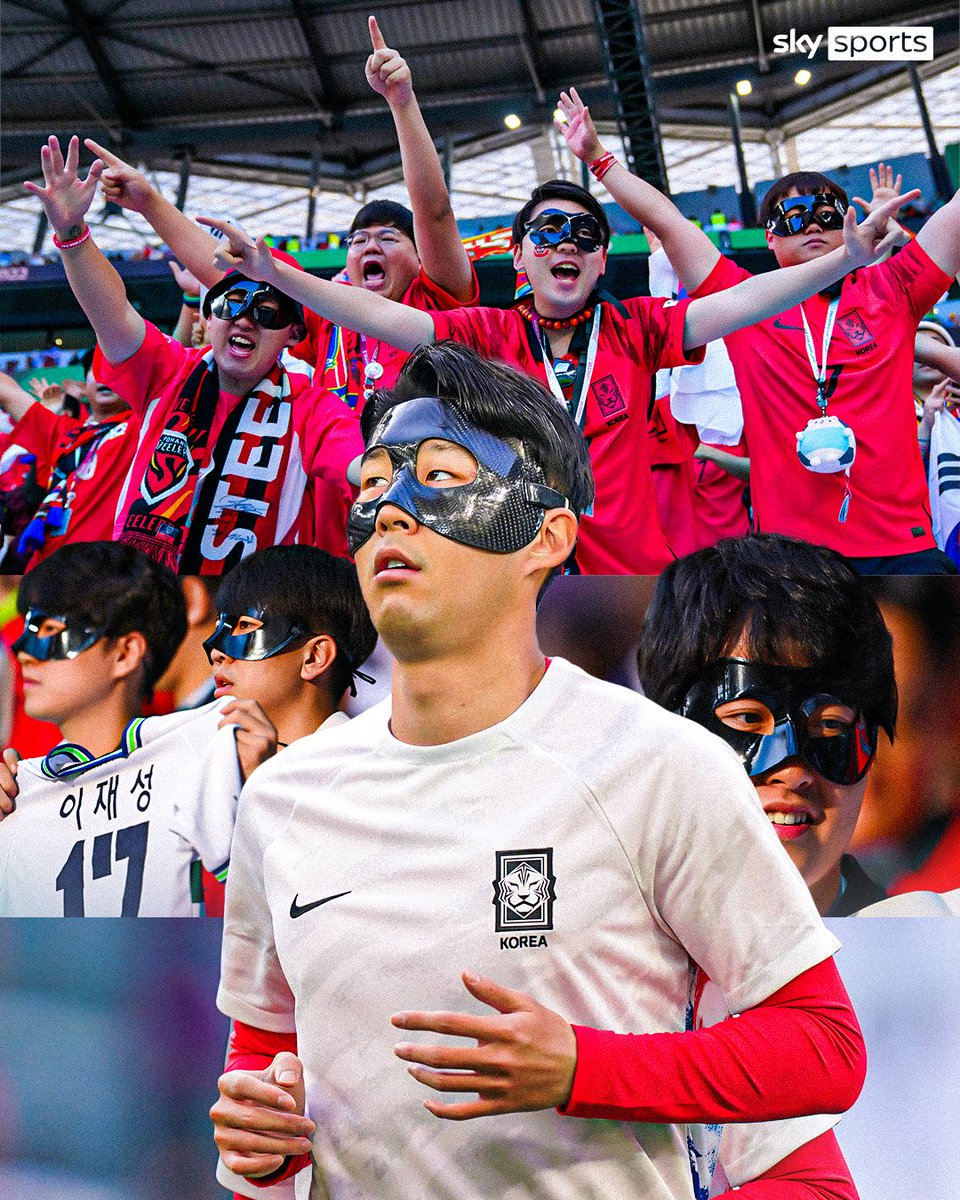 Preview: Brazil flaunted their attacking quality last time out in their victory over Serbia and Richarlison showed his importance to this side with a brace. A victory against the Swiss will book their place in the knockout stages but they have suffered a minor blow with Neymar being ruled out of their next two fixtures with an ankle injury.

Switzerland will be pleased with their positive start to the World Cup after they beat Cameroon on matchday one. Cameroon-born Breel Embolo was the match-winner and he is arguably the Swiss’ most important player because of the pace and physical presence he offers up front. Manager Murat Yakin will know that he might need a different game plan to try and handle Brazil but he heads into the match knowing what a positive result can do for their hopes. 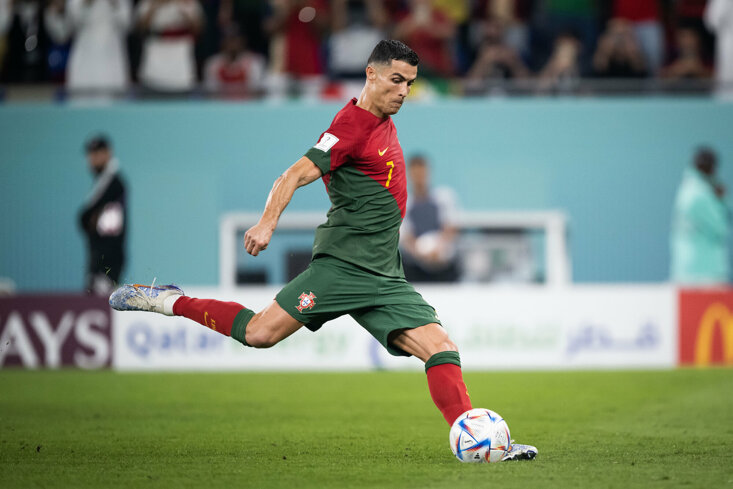 Preview: Portugal could seal their place in the round of 16 with a victory over Uruguay. They managed to hold off a fight from Ghana last time out and there were times where their attacking players linked up really well. They are only going to improve as a collective as the tournament progresses. They will face another tough test against Uruguay but if their attackers are as clinical as they were last time out, they could get the result they’re after.

As for Uruguay, they showed glimpses of their quality against South Korea but they were left frustrated by the Asian side’s defensive structure. They will be aware of the attacking threat Portugal possess, but they have explosive talent of their own and to put them in the best position for qualifying. A victory here could be crucial.

Sportsman stat: This is the second World Cup meeting between these sides with Uruguay eliminating Portugal at the group stage in Russia four years ago.