Football
News
Brazil and Portugal are among those beginning their campaign on Thursday
Conor Keane
07:00, 24 Nov 2022

A World Cup never really starts to feel truly like a World Cup until Brazil take the field, and Thursday sees them make their 2022 debut against Serbia. Cristiano Ronaldo and Portugal also step into the fray as the first round of group fixtures come to a close.

Here is everything you need to know about Thursday’s action.

Preview: Switzerland could be set to surprise a few on the world stage after they stunned France in the Euro 2020 Round of 16 and there is a nice blend of experience and youth in Murat Yakin's squad. They will look to their experienced leaders in Granit Xhaka, Xherdan Shaqiri and also turn to forwards Haris Seferovic and Breel Embolo who both made an impact at Euro 2020.

For Cameroon, they have never been a consistent threat at the World Cup and it was surprising to see the Cameroonian Football Federation President and their all-time leading goalscorer Samuel Eto’o say they can go on and win it - particularly when they have gone out at the group stage in their last four appearances. A lot of eyes will be on skipper Vincent Aboubakar after he said that he was a better footballer than Egyptian Mohamed Salah. With Salah not in the frame to dazzle at this World Cup, Aboubakar has got a lot of work to do to give his words substance. A player to keep an eye on would be versatile forward Bryan Mbeumo who represented France at youth levels.

Sportsman stat: Switzerland have won their opening match at three of the last four World Cups they have featured in. 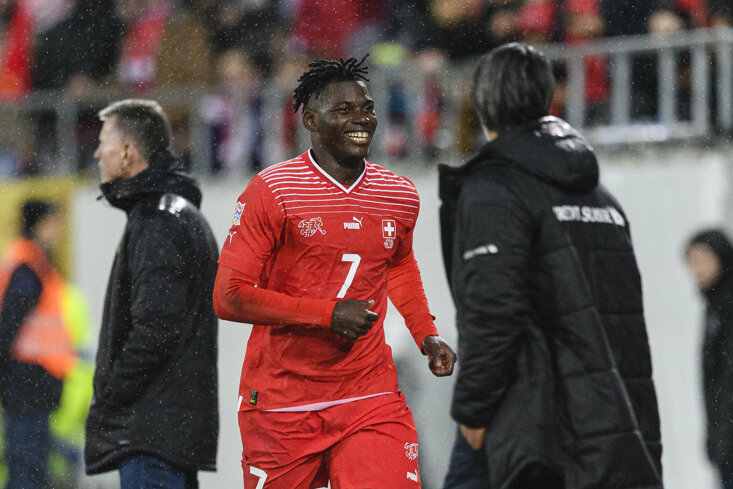 EMBOLO IS 9/2 TO SCORE FIRST

Preview: There is a lot to be admired by the quality Uruguay possess in their squad, particularly with their midfield and attacking options. Some have tipped them as dark horses this tournament. There is a good blend of experience and youth in their ranks which could see them upset a few of the big guns in Qatar. In Rodrigo Bentancur and Federico Valverde you have two different central midfielders but both have been playing at the top of their game at club level which bodes well for their World Cup opener. And they may be veterans now but Luis Suarez and Edinson Cavani are natural goalscorer who can still do it at this level.

South Korea are viewed as a one-man team because of their captain Son Heung-min. The Tottenham attacker is a world-class talent but he could not have gotten to the World Cup without his teammates, who some aren't giving enough credit. There is a reason that they have qualified for the last 10 consecutive World Cup finals and that is why you should never be too quick to write them off.

Sportsman stat: South Korea are the first team outside of Europe and South America to reach 10 consecutive World Cup finals. 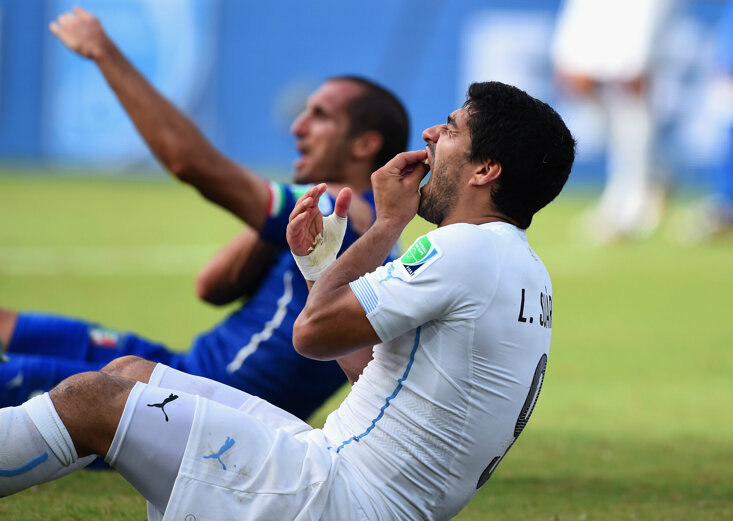 Preview: With the saga now ended surrounding Cristiano Ronaldo and Manchester United, Portugal can look ahead to what could be a promising World Cup campaign given how much talent there is within their ranks. The Euro 2016 champions arrive in Qatar with a good shot at going far in the tournament and it won't necessarily be down to Ronaldo. The squad is filled with stars in the likes of Bruno Fernandes, Bernardo Silva and Rafael Leao. You would expect Fernando Santos' men to create a lot of chances.

Ghana are still hurt from their controversial exit from the 2010 tournament against Uruguay and with the South American nation in their group, the Black Stars will certainly be out for revenge. There are some talented individuals within their squad in the likes of Jordan Ayew, his brother Andre, and Inaki Williams. Their form ahead of Qatar has been troubling but as they say, it all goes out the window when a major tournament rolls around.

Sportsman stat: Ghana's run to the quarter-finals in 2010 is the joint-best finish for an African side at the tournament after Cameroon in 1990 and Senegal in 2002 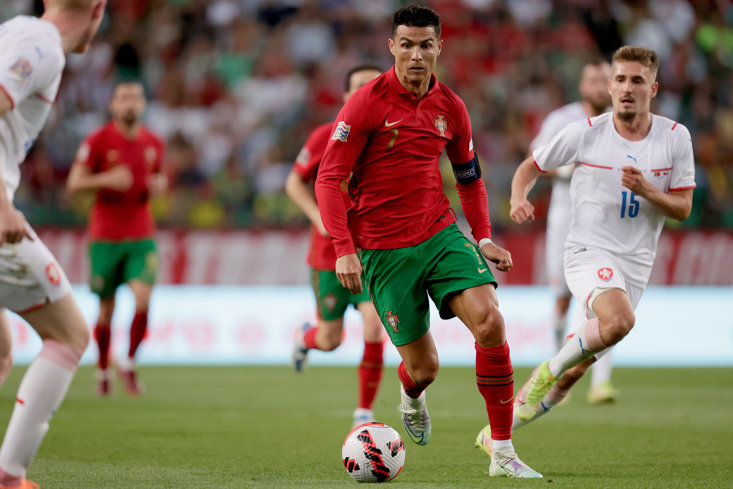 Preview: Many have tipped Brazil to go all the way in Qatar because they appear to have the squad filled with the most talent and depth. Tite's forward line options are exciting, spear-headed by Neymar. He is surrounded by the youthful talents of Vinicius Jr and Gabriel Martinelli while the defence brings a lot of experience, particularly Thiago Silva, who is still delivering at the highest level. There is a great chance that Brazil extend their record for most World Cup titles to six this winter.

As for Serbia, they could be another one of the tournament's surprise packages. Forward Aleksandar Mitrovic is a handful for any defender he faces and he has been in the form of his life over the past 18 months for club and country. Then you have the highly-talented Dusan Vlahovic who has been scoring goals for Juventus this term and offers a different dynamic to Mitrovic. Serbia have a lot of options in midfield too, with the standout stars being skipper Dusan Tadic and Lazio's Sergej Milinkovic-Savic

Sportsman stat: Brazil are unbeaten in their last 15 group games at the World Cup (D3), their last defeat was in 1998 to Norway