Football
News
The Watford boss will make it into the top five when he takes to the dugout this weekend
Simon Lillicrap
07:00, 16 Oct 2021

“I love football, I love the life, and then why not?” Claudio Ranieri is optimistic when asked if he could break Roy Hodgson’s record as the oldest Premier League manager.  “70 or 80, maybe, why not? The oldest manager in England, maybe with a walking stick. But the brain is important, and the brain is very young.”

Roy Hodgson is top of this list by a far distance. In the aftermath of England’s shambolic showing at Euro 2016 many expected Hodgson to draw the curtains on his managerial career. However, he refused to let the negativity engulf him, and a year later he returned to management in familiar surroundings, Croydon, where he grew up.

In turn he swiftly swatted away the doubters and rejuvenated Crystal Palace following the failed Frank de Boer experiment, leading the Eagles to a credible 11th spot in his first season, before keeping them in the Premier League until he eventually called it a day in May 2021. 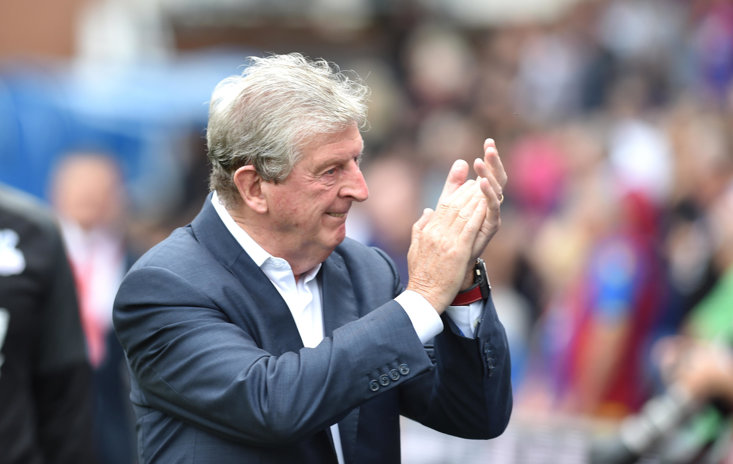 The man Hodgson will overtook in the veteran rankings is Sir Bobby Robson who was 71 years and 191 days old when he managed his beloved Newcastle United for the final time - he was sacked just four matches into the 2004/05 campaign.

The Toon may have stuttered out of the blocks with only two points, but it was a still a surprise decision. Robson finished in the top-3 three times under Robson - they’ve only been 5th once since - and also enjoyed runs through to the FA Cup and UEFA Cup semi-finals.

Sir Alex Ferguson holds a shed load of Premier League honours. He has won the title a remarkable 13 times, including three in a row not once but twice, however the Scot is not the oldest manager to take charge of a Premier League game. He is currently on this list, but he probably won't be too fussed about this particular record given all his silverware.

Ferguson’s first Premier League match at the helm of Manchester United was, perhaps surprisingly, a 2-1 defeat at home to Sheffield United, while his last was a thrilling 5-5 draw against West Brom. 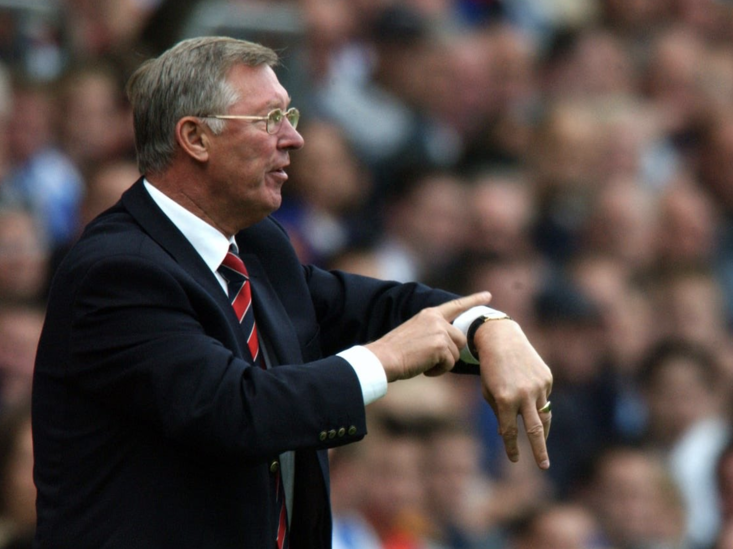 Neil Warnock’s last showing in the Premier League was a real fight for survival in May 2019, with Cardiff City. Although he ultimately failed to keep them up, one of the most charismatic managers in football is still doing his thing with Middlesbrough at the age of 72.

Having started his managerial career in 1980, he hasn't lost an ounce of passion that he had for the game and if he could get Middlesbrough up, he would also shoot up these rankings.

The main man is back in the Premier League once again with a glint in his eye. He has already pulled off the greatest achievement this division has ever seen, as he won the title with a rag-tag bunch of Leicester City players at odds of 5000/1. His press conferences at Watford are likely to light up the top flight once again, but he also has hopes of overtaking the four names above him and becoming the oldest Premier League manager of the lot.