Football
News
Gareth Southgate will be enjoying the return to form of this pair...
FPL Bottom Line
17:00, 06 Dec 2019

Another round of FPL is careering our way and with almost non-stop football ready to fill up our festive stocking it is time to steam into another thrilling weekend of action.

After Liverpool hit five against Everton in the Merseyside Derby and Manchester United got a confidence-boosting win against Tottenham, we certainly have a lot to consider heading into the weekend. Here are our three tips for success...

Dele Alli is looking like his old self again in this Tottenham side and is now certainly a goal threat having hit the net three times in the last two games.

Under Mourinho, he is getting into the box an awful lot more and playing in his favoured number ten position behind Harry Kane. He took his goal against Tottenham with aplomb and as a result, his price has increased, up to £8.6m. Pricey, but you can’t ignore those returns.

Another Englishman who is in flying form is Man Utd’s Marcus Rashford. He has scored a remarkable 34 points across the last four gameweeks and is absolutely flying in front of goal.

As a confidence player who is now priced at £8.7m, he is certainly one to consider bringing into your team.

Remarkably, Wolves are up to fifth in the Premier League table after another win and a clean sheet. Nuno Espirito Santo is doing a phenomenal job at Molineux with his side already qualified for the knockout stages of the Europa League having played more games than any other top-flight side this season.

Apart from Raul Jiminez, no other Wolves player has a particularly high ownership level, with only goalkeeper Rui Patricio creeping over the 10% mark.

Remarkably, Matt Doherty, an FPL stalwart from last season is owned by under 4% of teams but he has rewarded that faith over the past two gameweeks, amassing 16 points.

The fixtures might be tough this month, but Wolves are a seriously decent Premier League side who could certainly provide your side with a heap of differentials. 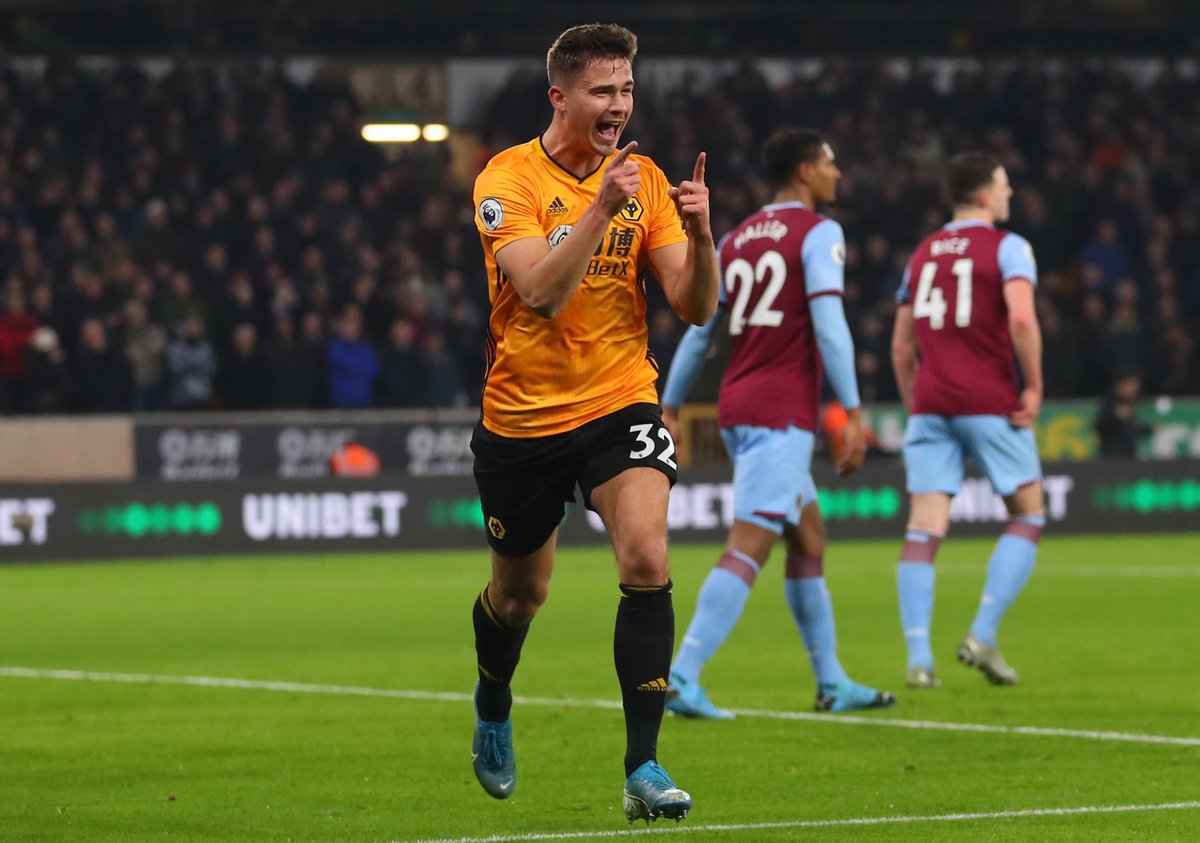 As Jon Snow famously said, ‘Winter is coming’ and we all know with the festive period comes the word that strikes fear into the hearts of every FPL manager, rotation.

With Mo Salah and Roberto Firmino being dropped against Everton, some managers are already falling foul of the season of change.

The only way to protect yourself from those zero pointers are making sure you have those reliable players on your bench. Although no player is guaranteed to start, the likes of Ashley Westwood, Martin Kelly and Todd Cantwell all provide cheap bench options who should get minutes, if not a huge amount of points.