We are back for another week of FPL as we approach the most important time of year for any fantasy football manager. The hectic festive period is the time when players are rested and points can be made up on your opponents if you are smart. Don’t fret if you have underperformed this season, this can be your time.

Take A Risk On Manchester City

FPL managers are streaming away from Manchester City players. Kevin de Bruyne and Raheem Sterling are two of the top three transferred out players this week and yes, they do come at a hefty price. However, you could take a gamble on some of these big names in the hope they will bounce back.

Against Freddie Ljungberg’s Arsenal this weekend it would be disastrous if they don’t get back on form, yet they always seem to beat the Gunners. Arsenal haven’t beaten City in the league since 2015 and the Citizens are still a quality side, despite recent poor form.

When others sell, you invest. Take a risk of Pep Guardiola’s men.

With Jamie Vardy, James Maddison and Youri Tielemans all stealing the headlines for the Foxes this season, you can see why some managers are favouring the three attacking Leicester players. Obviously, if you don’t have your maximum quota of Leicester players, make sure you do so, they are going nowhere this season - but perhaps considers a couple of defensive options.

Kasper Schmeichel is the best performing goalkeeper this term. Ricardo Pereira, Jonny Evans and Caglar Söyüncu are three of the top six performing defenders in the game, and all still represent great value. With Norwich at home this weekend, get one of this tremendous back four involved.

Leicester City
@LCFC
“They just seem to be writing their own scripts at the minute. Another fantastic win for Leicester.” 📜 - Steve Guppy 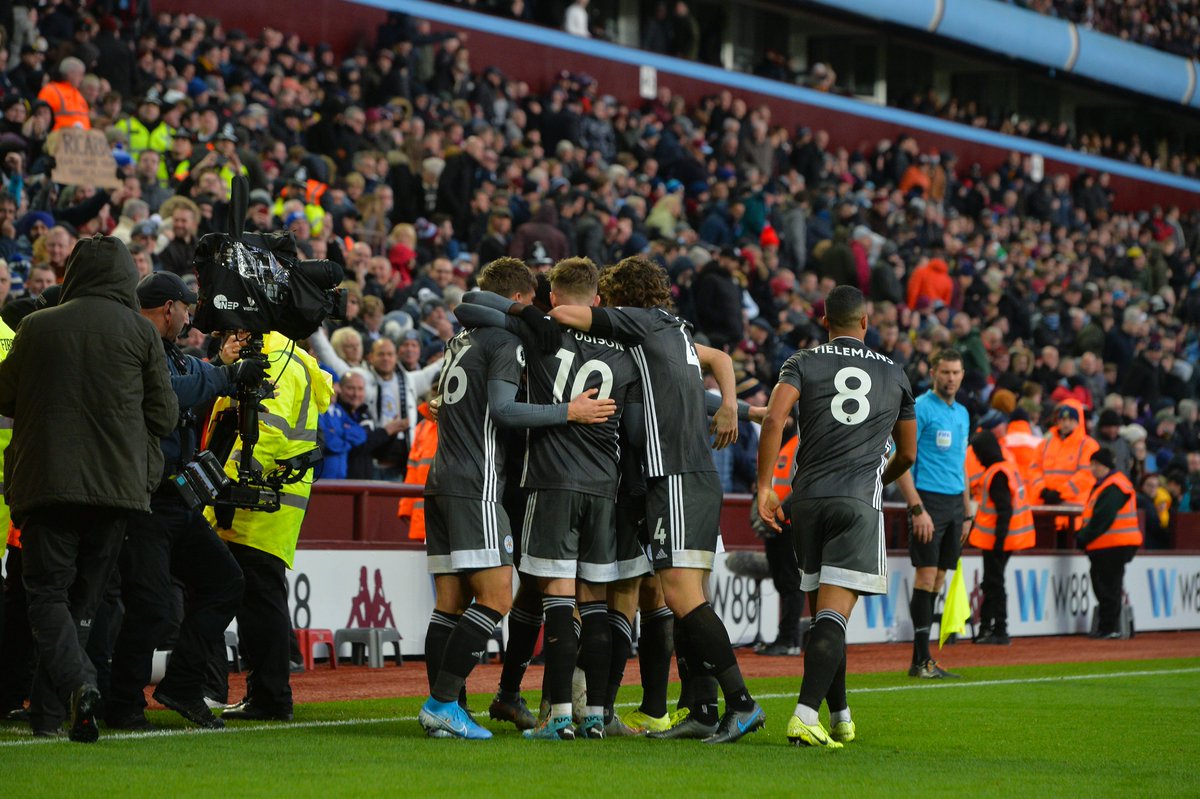 If you are looking for some cheap defenders to make the difference for your side, look no further than Roy Hodgson’s Crystal Palace. The Eagles may not be in action until Monday against rivals Brighton & Hove Albion, but they can provide you with some cheap points.

The cheapest of the lot is £4.3m-rated Martin Kelly. His side have kept three clean sheets on the trot since he came back into the side and, as a result, he has got 20 points over the past three gameweeks. Gary Cahill at £4.5m is another option to consider, while Vicente Guaita in the Palace goal has really shone over recent weeks, amassing 26 points, including five bonus points.