Pre-season. It’s the worst time of the year for any footballer. In South Korea this week, Antonio Conte pushed his players to their limits by making them do 42 pitch-length runs after a two-hour training session to see who could hack it. It saw the likes of Heung-min Son and Harry Kane fall to the floor in the stifling heat, while Irish forward Troy Parrott surprised many onlookers by leading the pack.

It’s a time when fitness rather than football becomes the priority as coaching staff look to shift those summer pounds and get the players back into peak condition ahead of the first match of the season. But which managers from the past have put on the toughest and roughest pre-seasons for the players? We found out, from the ones who had to go through it.

Pulis’ defensive style at Stoke earned him some terrific results as his side were arguably the best-drilled in the entire Premier League. But pre-season was a time for early morning running, as former player Peter Crouch explained on his podcast.

"Brutal! He would find the steepest hill in the middle of Austria and you'd be looking at your watch. You'd just got out of bed and you hadn't had breakfast. 6am! You ride all the way back down then back up it on a constant loop.

"You get back and have breakfast and you're playing football at 10am or 11! Then at 4.30pm you're back out again doing some kind of activity."

At least he wasn’t naked in pre-season, hey Peter.

The former Burnley boss was similar to Pulis in a way, as he strictly organised his side and overachieved on a budget. And it seems that pre-season was also similar as the players were put through a brutal running routine - known simply as ‘Gaffer’s Day’.

"Basically you train without balls," left-back Erik Pieters explained. "They are not allowed. They stay at the hotel and the only thing you see are stopwatches and a big speaker saying ‘go’ and ‘stop’.

"When you’re doing it you hate it but afterwards you’re pleased." 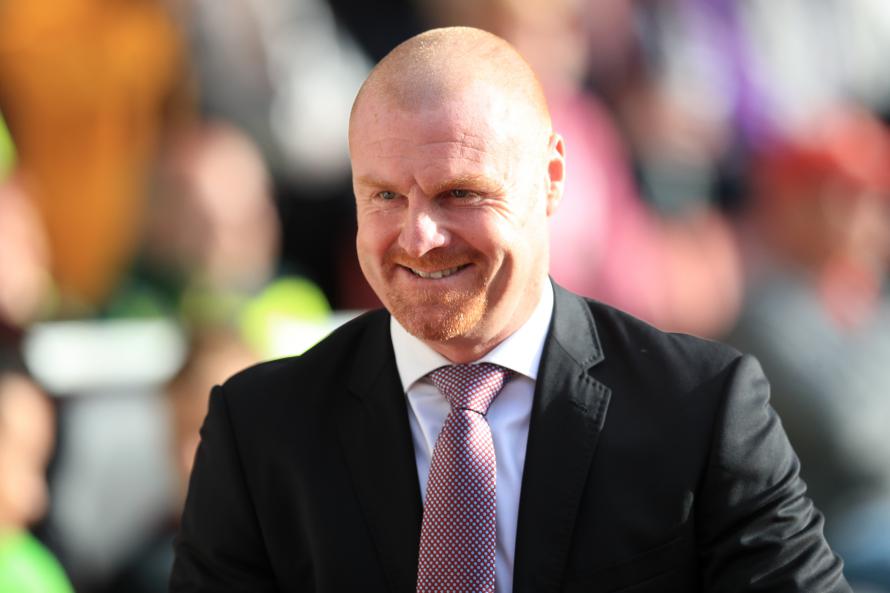 These days, players are monitored and tracked in everything that they do on the training pitch, and most of the work now involves a football. In the 1990s, Sir Alex Ferguson’s Manchester United were still doing things the old-school way, and given the success he had you have to say it worked.

Brian McClair spent 11 years at Old Trafford and explained to Manutd.com just how tough it was.

“I was always at the back, dead last! Maybe it was a mental thing with me. If a ball had been brought out then, I'd have run all day long. The manager would get on your case and try to cajole you into doing more work, but you have to judge what people are capable of achieving.

“Pre-season is always hard and extremely tiring, but really it's the most important time of the year because it's like you're laying down a foundation or a base that the rest of the season is going to be built upon. It's not easy. Nobody enjoys pre-season. Anybody who enjoys all that hard work is crazy. They're in the wrong business if they enjoy it.

“When I was a kid, we ran up hills, cross-country and up and down sand dunes,” he recalled. “It worked in the sense you could run, but there was no basis for helping you as a footballer. It didn't help you trap the ball.” 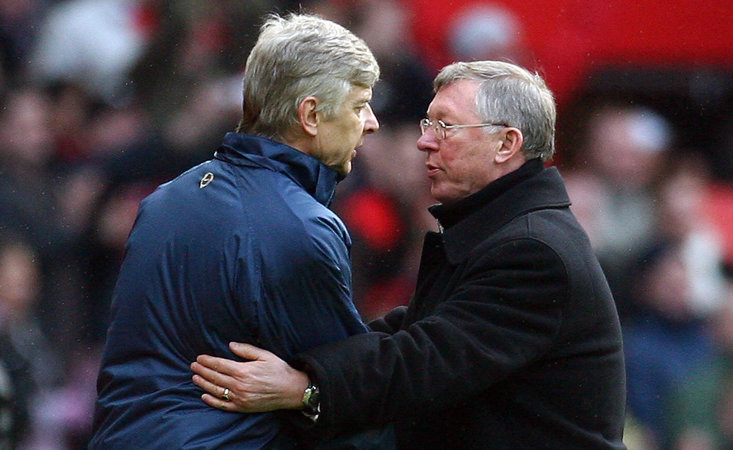 Arsene Wenger may have brought a whole new perspective to British football in terms of fitness and diet, but at Coventry City, Scottish boss Gordon Strachan was sticking to what he knew. Sand dunes, relentless running and a dip in the sea.

Former Sky Blues striker Jay Bothroyd told The Sportsman: “Gordon Strachan at Coventry was the toughest! Running on the beach at St Andrews, up and down the sand dunes. If you came in the bottom three of running you’d have to stand in the North Sea, which is ice cold!”

Megson was always known as a straight-talking boss, and at Sheffield Wednesday he put the players through their paces. Strachan preferred sand dunes, but for Megson it was running through the woods and, as Jon Otsemobor explains, it had a serious impact on his joints.

“One of the pre-seasons I did with him, I've never been the same since! He had us running through these woodlands in Sheffield, it was how Sheffield Wednesday used to train when he used to play.

“It was all mad terrain and rocks and that and it must have been about six miles every other day. My knee and my ankle have never been the same since - it absolutely wrote me off!"