Euro 2022 is edging closer and England is all set to welcome fans from across the continent to witness three-and-a-half weeks of phenomenal international football.

Ten venues have been chosen to host the 31 matches that kick off from next Wednesday, so we’ve decided to give a rundown of each.

This Championship stadium remains the oldest football ground still in use in England and it will host four matches during Euro 2022, including three group stage clashes. Those games will be in Group C, with reigning champions the Netherlands looking to make it back-to-back championships. The other match it will stage is one of the semi-finals which could feature England. Bramall Lane played host to five England internationals between 1883 and 1930 including four British Home Nations ties. It remains the oldest football ground capable of hosting international matches other than the Racecourse Ground in Wrexham.

The most modern structure of the lot but one of the smallest too. The ground belongs to Premier League club Brentford and is just one season old, located one mile away from the Bees’ former ground Griffin Park. The BCS will host four matches with three of them being games from Group B featuring Spain, Germany and Denmark. Euro 2022 will christen the modern structure with its first taste of international football but it already appears to be the perfect setting for future international matches, whether that be for the senior women's side or the men's youth teams.

The Amex is no stranger to women’s football, hosting a number of England matches in the past while also playing host to games featured in the Rugby Union World Cup in 2015. It will stage three matches, two of which will be from Group A, including England’s meeting with Norway on 11 July, and the other match will be one of the quarter-finals which could include England if they top Group A.

Leigh Sports Village, home of Betfred Championship rugby league side Leigh Centurions, is the second smallest stadium of the tournament and will host four matches. Three of them will be Portugal’s Group C matches and the fourth will be one of the quarter-final matches. The ground has hosted several rugby league test matches and internationals with the most recent being when England beat France 44-6 in 2018. Three matches for the upcoming Rugby League World Cup are also set to be held at Leigh Sports Village.

The most confusing selection of the lot is the Manchester City Academy Stadium because it holds less than 5,000 supporters and for a major international tournament, that’s quite disappointing. It will be the first time since 1997 that a stadium of such a small scale will be used for a Women’s European Championships or World Cup.

It will play host to three Group D fixtures including two games that will feature Iceland. Iceland captain Sara Bjork Gunnarsdottir described the stadium's inclusion as 'shocking' in the build-up to the summer event. 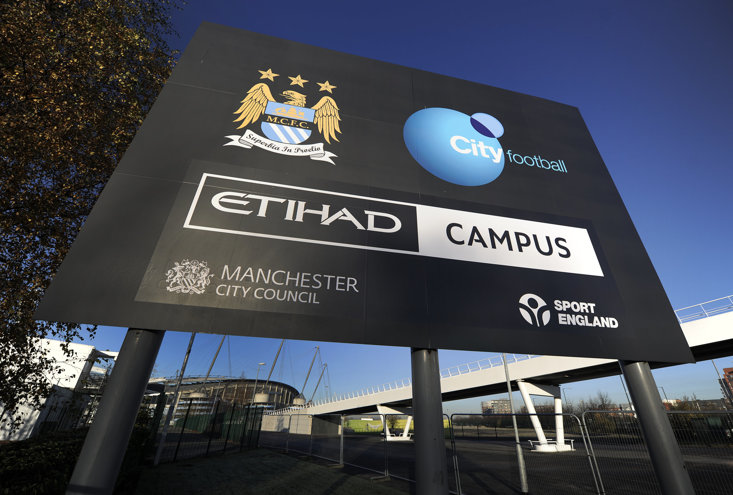 The Yorkshire stadium will become a familiar setting for title favourites France who will play all three of their Group D there. The New York Stadium will also host one of the quarter-final matches, which could make it four games for France inside the venue. The Lionesses have played here before. Back in 2016 they played out a 1-1 draw with Belgium in a Euro 2017 qualifier - in front of a crowd of 10,550. The stadium has also entertained the men's under-19s and under-20s teams.

The Theatre of Dreams is one of football’s most iconic stadiums, filled with such a rich history that made it almost impossible to leave out of the Euro 2022 action. However, only one game will be played at this mesmerising stadium and that is the tournament opener between England and Austria. Old Trafford has played host to matches during the 1966 World Cup and Euro 1996, and the 2003 Champions League final between Juventus and AC Milan. Old Trafford also staged some of the matches during the 2012 London Olympics.

Say what you will about MK Dons given the club’s history but their stadium is quite impressive, especially for a club of their size. Stadium MK is set to stage three Group B matches with Finland playing all of their matches there, and also the second semi-final which could be contested by France and Spain. Stadium MK has held two England under-21 matches in the past, the first being a European Championship qualifier group game in 2009 against Bulgaria - they won 2-0 with Mark Noble and James Milner getting on the scoresheet, The other game was a friendly against Azerbaijan which they won 7-0, also in 2009. 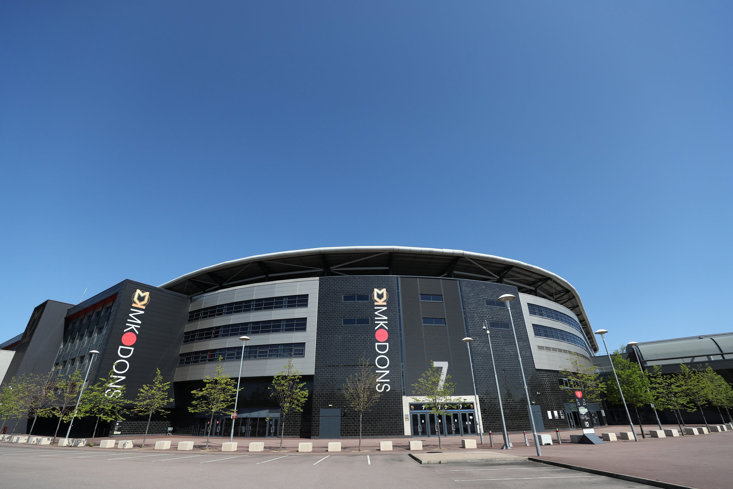 Three Group A matches will be played at St Mary’s, including two games featuring Northern Ireland. It has previously hosted a 2019 World Cup qualifier between England and Wales that drew a 25,000 crowd. It also hosted the Lionesses World Cup qualifier against North Macedonia back in September which was also manager Sarina Wiegman's first game in charge which they won comfortably 8-0.

The home of football. The national stadium will host the showpiece of Euro 2022 and the venue has already sold out which will set a new record for the final across both men’s and women’s. The tickets were all snapped up within an hour and many will be hoping that they will be turning up to cheer on the Lionesses on 31 July. The last match the Lionesses played under the iconic arch was back in October when they beat Northern Ireland 4-0 in a World Cup qualifier, with 23,225 spectators in attendance.