After 16 incredible years at Real Madrid, Sergio Ramos will be departing the Spanish giants in search of a new challenge in what are likely to be the veteran centre-half’s remaining years at the highest level.

Ramos is leaving the Spanish capital after failing to agree a new deal with the club, where he was reportedly earning £312,000 per-week. However, with five La Liga titles, four Champions Leagues and two Copa del Reys to his name, you can justify the price because of the worth he has brought to this side in their success over the last 16 years.

It is understandable for Real Madrid wanting to cut the costs of a player who is now 35 years of age and has suffered a few injury problems in recent years, which also resulted in him not being selected for Spain’s Euro 2020 squad, but Ramos will not be short of options in his next venture and here are a few possible destinations for the serial winner… 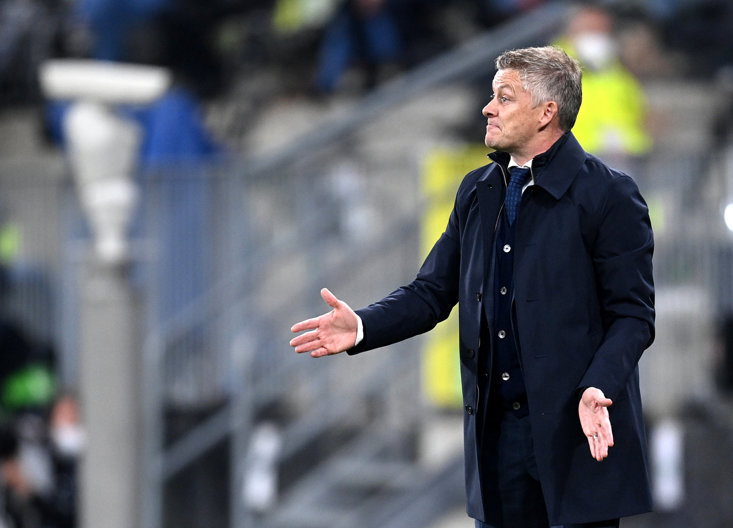 A club who seem to be on the up after an overall underwhelming eight years in terms of league success. Ole Gunnar Solskjær has got the Red Devils back to playing at a level close to their top-six rivals as they finished second last season. The head coach, along with the players and the board, will be hungry to win their first Premier League title since 2013.

Ramos would be an excellent addition for United in the short-term because of his leadership and his exceptional CV. United’s current centre-halves Eric Bailly and Victor Lindelöf are not on the same level as their top-six rivals and Ramos could bring a much-needed composure and organisation to their back line. Edinson Cavani is already proving that age is just a number and Ramos could have a huge role to play at United should he remain fit. After all, he turned down an offer to join United five years ago and said he was ‘flattered.’

Another club who have fallen short of their high standards of the past. Arsenal are definitely a club who could benefit from Ramos in their side. He would walk into their starting eleven and command what is a frail back line.

The club needs to get back on track to where it belongs because they have been the laughing stock of the elite list of Premier League clubs for a number of years now. With the capture of Ramos, it would show a real signal of intent from the club to convince the supporters that they are trying to get this prestigious club back on top of the English game.

A club that would definitely have the resources to afford Ramos’ wage demands. The defender would be a huge bonus to the French club as he would bring a wealth of winning experience in a competition that always eludes them, the Champions League. Following the loss of veteran defender Thiago Silva to Chelsea last summer, Ramos could fill the void that the Brazilian left behind.

After missing out on the Ligue 1 title this year, Ramos’ record shows he would be the right signing to correct the wrongdoings of last season. He would have a test, however, in fighting for a starting place with Marquinhos and Presnel Kimpembe – a factor he will need to consider in his decision-making. 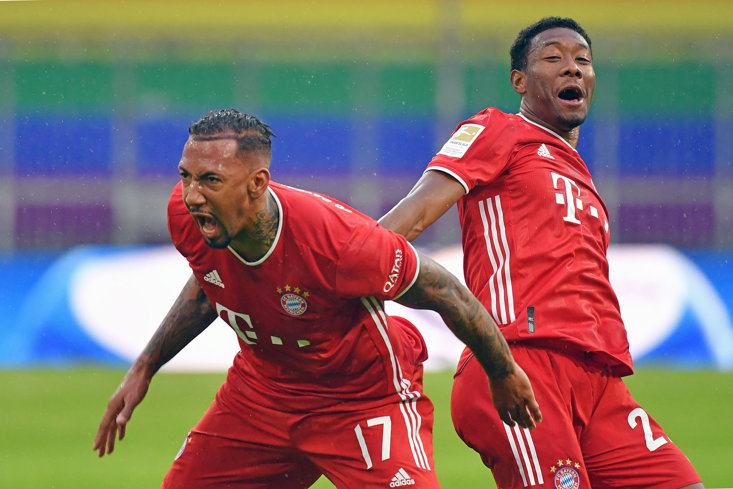 Defenders Boateng And Alaba have both left Bayern Munich

The Spaniard could fill the void left by David Alaba who just signed a long-term deal with Real Madrid. Jerome Boateng is set to leave the German giants at the expiry of his contract so Bayern are in desperate need of defensive reinforcements.

With those two players off the books, Bayern could have the budget to get close to or meet Ramos’ wage demands. Bayern are already set in terms of their current success so Ramos could choose to join this club to add another domestic trophy to what is an already glowing CV.

If Ramos fancies an adventure across the Atlantic then David Beckham’s MLS franchise would seem the most likely destination.

The American club have already expressed their interest in the stalwart defender and now that his Real Madrid exit is official, Beckham will likely come knocking. The Inter Miami owner is also said to have an interest in Ramos’ Real Madrid teammate Marcelo.