Football
News
There have been some fascinating signings on the final day of business down the years, as well as some ridiculous ones
Joey Mills
10:22, 31 Aug 2021

Transfer deadline day is like Christmas, except it arrives twice a year. And unlike Christmas, you won’t truly know whether your presents were good or bad until a few months down the line. While fans up and down the country wait with bated breath to hear whether their club have signed that Latvian right-back they hadn’t heard of until this morning, we have exhumed some of the ghosts of deadline days past.

Put on your yellow ties, fire up your fax machines and join us for a look back at the wildest deadline day moves.

This bizarre saga started on deadline day, and ended in a courtroom. West Ham United fans must have thought they were still asleep when they woke up to the news they had acquired two of the most sought-after names in world football, as Tevez and Mascherano joined from Corinthians.

The scarcely-believable deal had been made possible as the players were part-owned by MSI, a third-party sports agency. This would result in a fine for the Hammers, and years of legal ramifications. On the pitch, however, the surprising swoop worked perfectly. While Mascherano would only turn out seven times for the club before leaving for Liverpool, Tevez scored the goal that kept West Ham in the Premier League, much to the chagrin of Neil Warnock and Sheffield United, who were relegated instead.

Tevez would continue to court controversy in the years that followed, but is still well-remembered by the Hammers faithful. 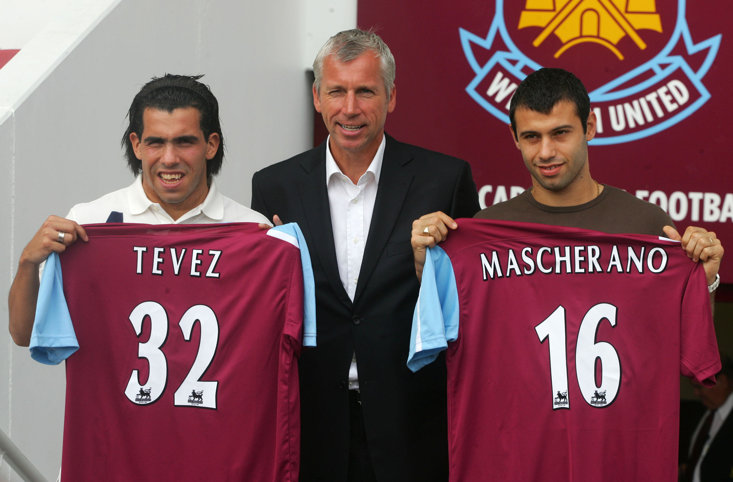 Concluded on the same wild summer day as Tevez and Mascherano, the Ashley Cole saga had dragged on for 20 months by the time the defender left Arsenal for Chelsea. Cole had been charged for an illegal January 2005 meeting with Chelsea officials over a potential transfer, and had been persona non grata at Arsenal ever since.

After drawn-out negotiations, the deal was eventually settled for £5 million in cash, with defender William Gallas going the other way. Cole’s relief was short-lived however, as he would receive hateful reactions from the Gunners faithful for the rest of his career. Arsenal fans would wave £20 notes at Cole, whom they dubbed ‘Cashley’. 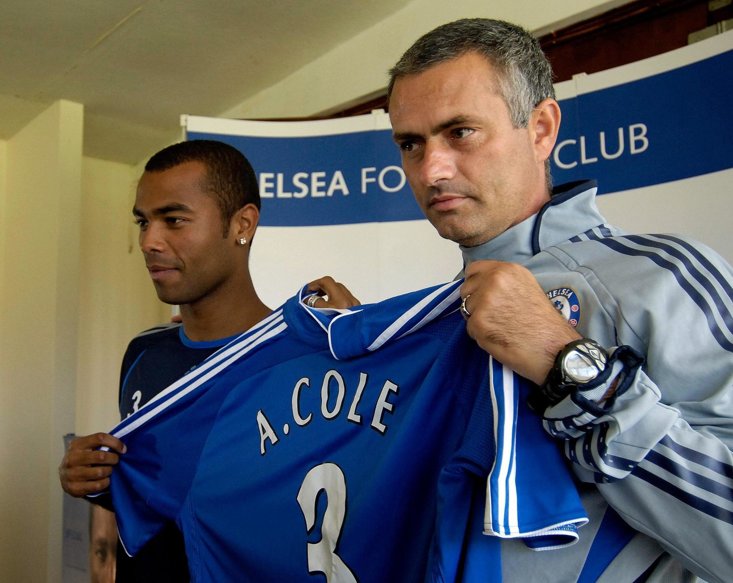 We are used to players being bought on deadline day, but it is not often we see entire clubs purchased. That was the case in 2008, as the Abu Dhabi Group bought Manchester City, and immediately signalled their ambition with the capture of Real Madrid star Robinho. The Brazilian forward had looked bound for Chelsea, and the move was still on his mind as he remarked at his unveiling that he was happy to be joining the west London club in an embarrassing gaffe.

Scrambling for a statement signing, City had tried to sign Dimitar Berbatov from Tottenham Hotspur, but in another deadline day headline-grabber, the forward was intercepted at the airport by Sir Alex Ferguson and signed for Manchester United instead.

Robinho’s move panned out well for a season, as the forward finished as City’s top scorer with 14 league goals. Second season syndrome would soon kick in though, and he returned to Brazil on loan at Santos.

With David Moyes replacing the legendary Sir Alex Ferguson after 26 years as manager, United needed a statement transfer window to ease in their new coach. What they got was high-profile failures to sign numerous targets, and a last-ditch move for Moyes’ old midfielder from Everton.

United could have triggered his £23.5 million buy-out clause earlier in the window, but it had expired by this point and the Old Trafford club had to lay out £4 million more. Fellaini was unfairly made a scapegoat for his new club’s failure to do any other business during the window, and struggled to carry the load of being United’s only signing in the first post-Fergie summer for almost three decades. 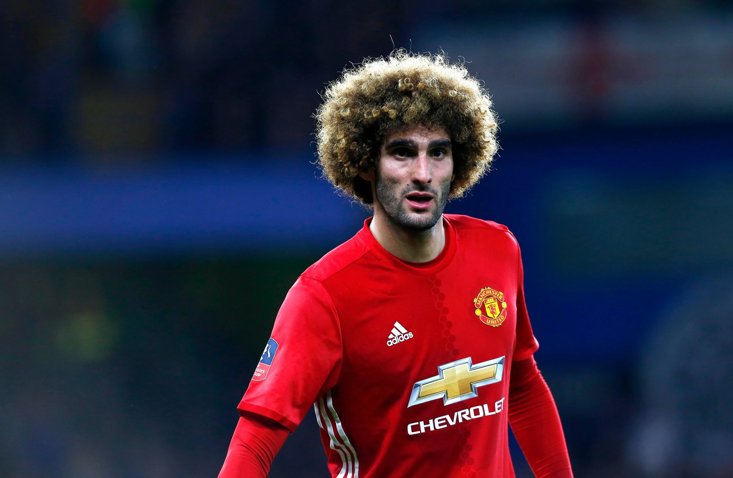 Flush with cash and needing attacking reinforcements, Liverpool signed controversial Ajax forward Luis Suarez for £22.8 million. Suarez would become a club legend, netting 82 goals in 133 appearances. He played a vital role in the Merseyside club’s 2013-14 title challenge under Brendan Rodgers, as Liverpool finished second. The other high-profile capture of the day, Newcastle’s Andy Carroll, arrived for £35 million. He struggled with injuries at Anfield, and left for West Ham after three seasons. 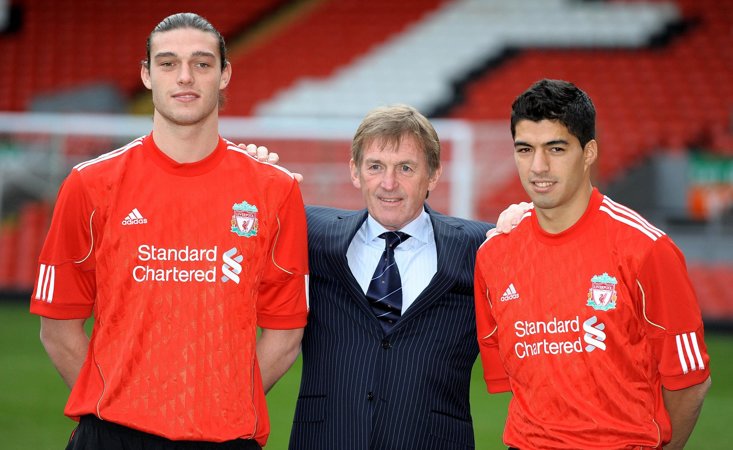