Lee Briers will fulfil a lifelong ambition when he moves to Australia next season to coach in the NRL.

The rugby league great has accepted a job with Brisbane Broncos and will leave Wigan Warriors after just one season as assistant coach of the Betfred Challenge Cup winners.

And he goes with the club’s blessing.

“I’m a St Helens lad through and through and I worked at Warrington for 25 years, but this is the place that has genuinely grabbed me without a shadow or a doubt,” said Briers in announcing the news.

“This place is something special and I’ll hold this dear to my heart.”

Speaking to The Sportsman after the move was confirmed by Wigan, Briers also praised the Warriors’ handling of the situation, describing it as a great opportunity for him and his family and thanking the Warriors for their class.

His departure for the NRL may feel many years overdue.

“I’ve always harboured ambitions to go to Australia and test myself. Firstly as I player but I wasn’t quite good enough and obviously now as a coach,” he added to Wigan TV.

“It’s a case of wanting to go and experience something which has been burning inside of me since I was 15 years of age when I first toured Australia for the North West Counties.”

The news came as a huge shock to Wigan fans and marks a remarkable transformation in fortunes for the Warrington legend who was left distraught after losing his job at the Warriors last year amidst a coaching reshuffle. 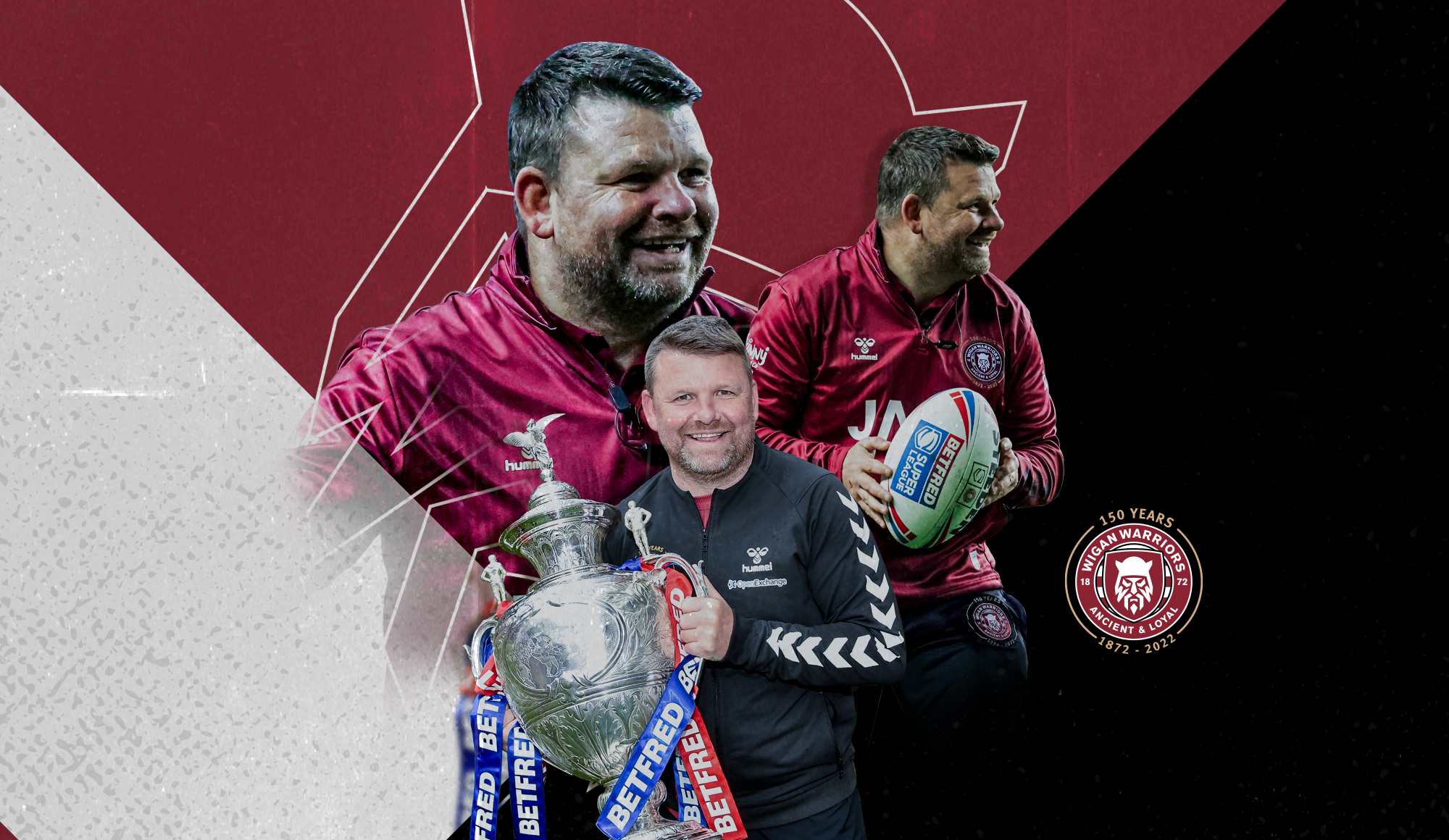 Wigan Warriors 🍒⚪️
@WiganWarriorsRL
Wigan Warriors can confirm that Assistant Coach Lee Briers will sadly leave the Club at the end of the 2022 season to take up an opportunity in the NRL with the Brisbane Broncos.
🗞️ Full story 👇
#WWRL

It left the Wolves legend contemplating his very future in rugby league before landing his Wigan role.

His impact on the Warriors attack has been immediate and impressive, with star men Jai Field and Bevan French grabbing the headlines. And the Briers effect has not gone unnoticed, with Brisbane now making their move to take the former Wales captain to the NRL.

“I understand that this opportunity only arises because of the playing group and the staff. It wouldn’t have happened if the boys didn’t buy into what we do.

“They’ve taken me in, trusted me and they’ve delivered. Also, Matt Peet gives me that trust. Me and Matt go further than just coaching. When my mum passed away, he was the first one to come and grab me. He’s always had the trust in me and hopefully I’ve repaid my bit.”

Briers will be desperate now to sign off with a Grand Final win that proved elusive during his career at Warrington.

Wigan boss Matt Peet paid tribute to his right-hand man, describing Briers as having made a “positive impact” while executive director Kris Radlinski revealed the emotion behind the decision.

“Lee came to see myself and Matt a few days ago in a fairly emotional state,” Radlinksi said.

“He said that a dream move to Australia had come up for him and he feels as though he can’t turn it down.

“In our original meeting many months ago he stated the NRL was a dream and we knew that if an opportunity came up we wouldn’t stand in his way.

“In a short space of time, the club and Lee have had an impact on each other. Lee has embraced the town, the fans, the players and the staff.

“His passion for rugby league is unique.”