Football
News
The Football League returned with a fantastic round of fixtures at all three levels
Kris Voakes
18:53, 08 Aug 2021

Packed stands, stunning goals, controversy and good old British summer downpours. The return of the English Football League brought about everything we have come to expect of professional football down the years, and, after 14 months of fake crowd noise and empty terraces, the start of the new Championship, League One and League Two seasons was manna from heaven for followers of the beautiful game.

But what were the key points to come from the weekend’s football? Warning… there’s a surprise appearance from Mike Dean!

After West Bromwich Albion had been forced to come from behind twice to claim a 2-2 against Bournemouth on the Championship’s opening night there were early missteps for the other two sides relegated from the Premier League this summer.

Maxime Colin’s header for Birmingham City was enough to see off Sheffield United at Bramall Lane, with new manager Slavisa Jokanovic saying afterwards: “We didn’t perform badly, they scored with their first shot. We need time, I am not unhappy with our effort today, but we need to improve some part of the game but what is really important for us is to be more clinical.”

Fulham also dropped points on their return to the Championship. They looked to be heading for three points after £12m new boy Harry Wilson opened the scoring, but Middlesbrough equalised 13 minutes from time as Marc Bola slammed home from the visitors’ only shot on target.

Coventry come back home with a bang

Coventry City’s return to the newly-renamed Coventry Building Society Arena after over two seasons playing home matches in Birmingham was marked by a fabulous late 2-1 win against much-fancied Nottingham Forest.

Chris Hughton’s side had taken a first-half lead, with Lyle Taylor finishing off a nice move at the back post, but Viktor Gyokeres grabbed an equaliser nine minutes from time as his sweeping effort took a deflection before beating Forest keeper Brice Samba.

And in the 96th minute the Sky Blues’ comeback was complete as Samba failed to hold Kyle McFadzean’s strike after a goalmouth scramble. The noise generated by the home supporters as the ball crept over the line was something to behold, with Coventry fans chief among those fans who have been desperate to get back to watching football in their city over recent times. 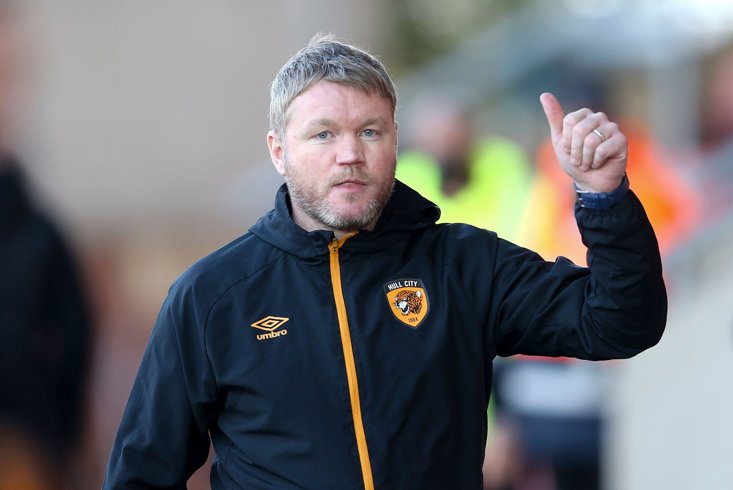 Grant McCann’s Hull City returned to Championship action with a bang as the newly-promoted Tigers beat Preston North End 4-1 away from home.

The League One champions fell behind to an early Emil Riis Jakobsen goal, but Keane Lewis-Potter equalised and second-half strikes from Richie Smallwood, Josh Magennis and Andy Cannon completed a thumping away-day performance.

The highlight of the opening day in League One was a six-goal thriller as Bolton snatched a late point at home to Milton Keynes Dons. Both sides had already come from behind by the time Hiram Boateng scored seven minutes from time to give the away side what looked set to be a winning lead at 3-2.

But Alex Baptiste steered the ball home in the 95th minute to send the home fans into raptures at the University of Bolton Stadium.

Mike Dean dragged off the terraces to act as fourth official 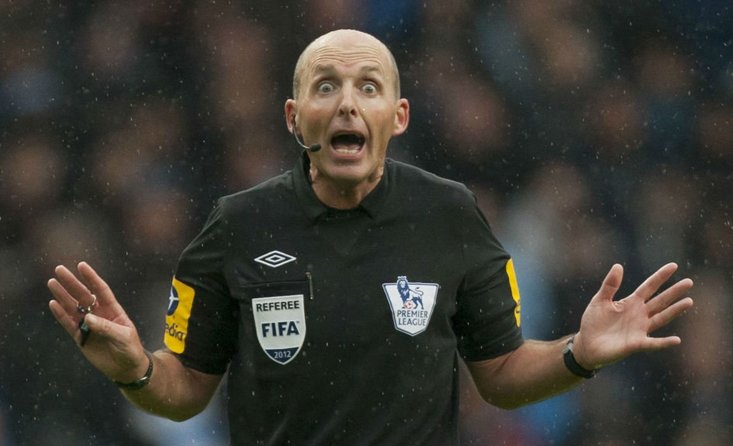 Mike Dean is never out of the headlines, even on his days off. The Premier League referee was innocently watching his favourite team, Tranmere Rovers, being held 0-0 by Walsall on Saturday when referee’s assistant Richard Bartlett pulled up with an injury eight minutes into the second half.

With the fourth official taking over from Bartlett, Dean headed down from the stands to take the fourth official’s place for the remainder of the League Two contest. And his local club went on to win the match 1-0 thanks to a debut goal from ex-FA Cup winner Callum McManaman despite the late sending-off of Chris Merrie.

There’s always a red card when Deano’s around!