Football
News
The podcast celebrates 30 years since the iconic tournament kicked off
Ross Brown
09:00, 23 May 2020

Hosted by Mark Godfrey and running from June 8th to July 8th, Vincerà! is a 24-part podcast series to celebrate the 30th anniversary of the 1990 Fifa World Cup.

The 24 episodes mark the numbers of days the tournament was played, and the special guests of the nostalgia-fest include a bevy of writers, authors and journalists to roll back the years and remind us of possibly the most iconic World Cup finals tournament of them all. 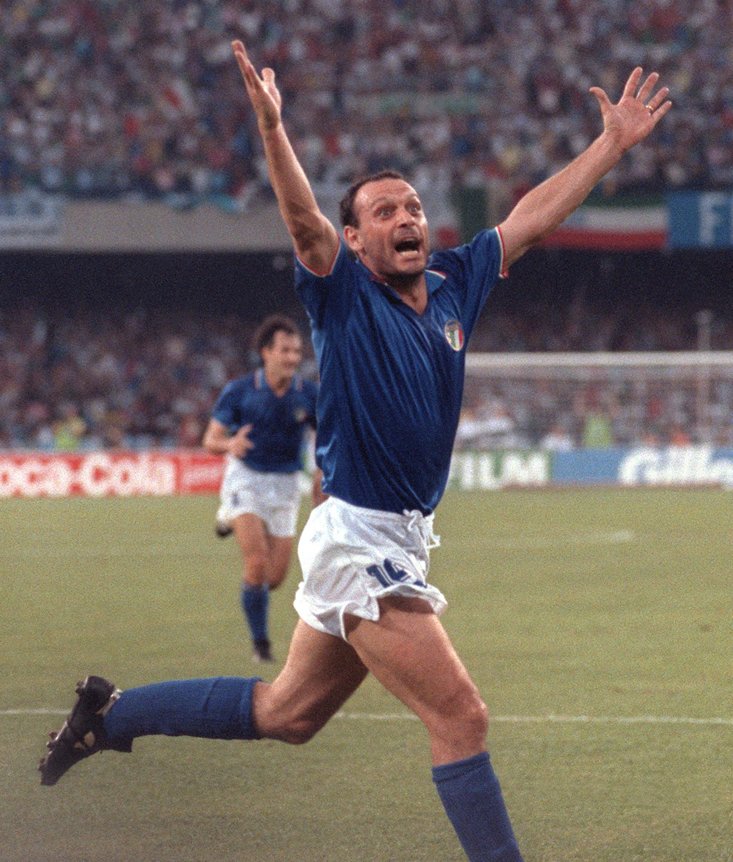 It was the tournament that reminded England how much it loved football, a time when people burst into the John Barnes rap in the middle of the supermarket and the hooligan years of the 80s were banished, if not forever, for half a decade at least.

It was also a tournament of firsts and lasts: It was the first World Cup finals for Ireland and their supporters, it was the last tournament for West Germany as a divided nation.

Roger Milla, the 38-year-old footballer/dancer took Cameroon up against holders Maradona’s Argentina and won, whilst Paul Gascoigne’s tears in that epic semi-final against West Germany remain one of the defining images in World Cup history. 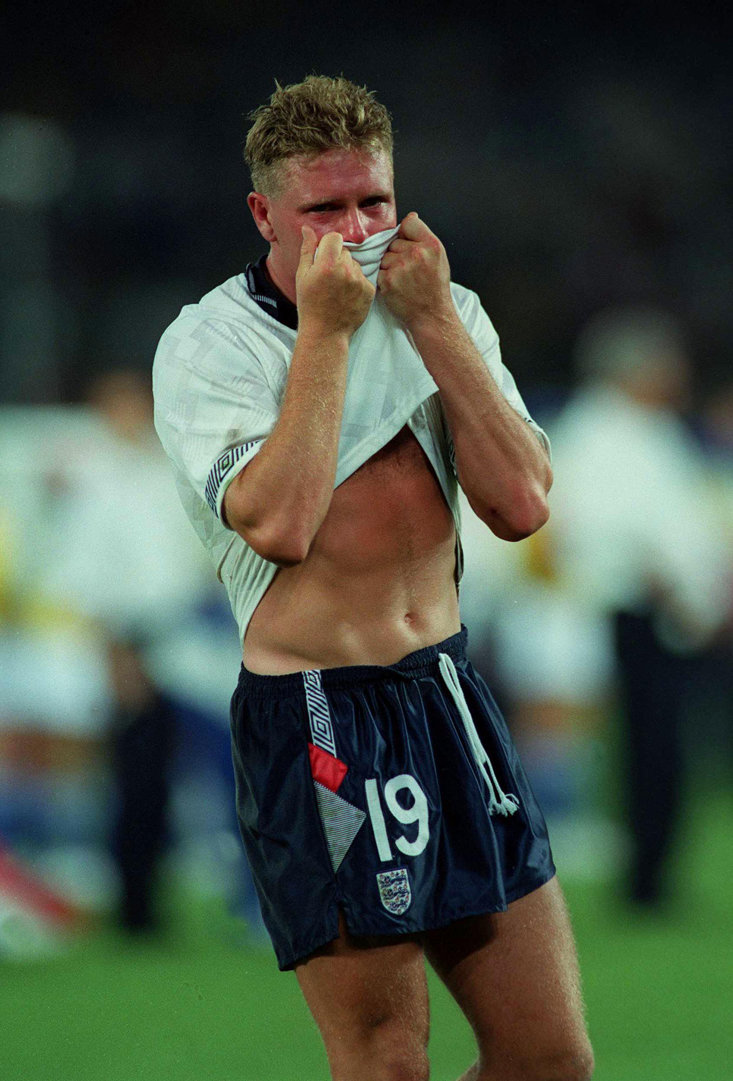 From San Siro to San Paulo, Cagliari to the Carabinieri; Italia ’90 was a tournament that dominated the headlines at a time when the world order changed forever in its orbit. Roll on June 8th!