The NRL preliminary finals will feature a repeat of the 2020 Grand Final after the Penrith Panthers edged out the Parramatta Eels for the right to play the reigning champions and minor premiers Melbourne Storm next Saturday.

The Panthers outlasted the Eels in an engrossing contest in Mackay on Saturday as the two defences put in a sensational shift, with Penrith holding on to their narrow 8-6 half-time lead in a scoreless second period.

The Eels remain without a title in 35 years after their fourth exit at this stage of the finals in the last five campaigns, while for Ivan Cleary’s side there is another chance to have a crack at the Storm after last season’s 26-20 defeat in the ANZ Stadium showpiece.

Waqa Blake had given Parramatta the perfect start with a try inside 10 minutes, with Mitchell Moses, who had been the inspiration behind their Week 1 win over the Newcastle Knights, kicking the conversion.

But Kurt Capewell quickly crossed for the Panthers, and Nathan Cleary levelled the scores from the kicking tee. He would also kick the decisive points, converting a penalty on the stroke of half-time to send the Blue Mountains side into the sheds with the lead. 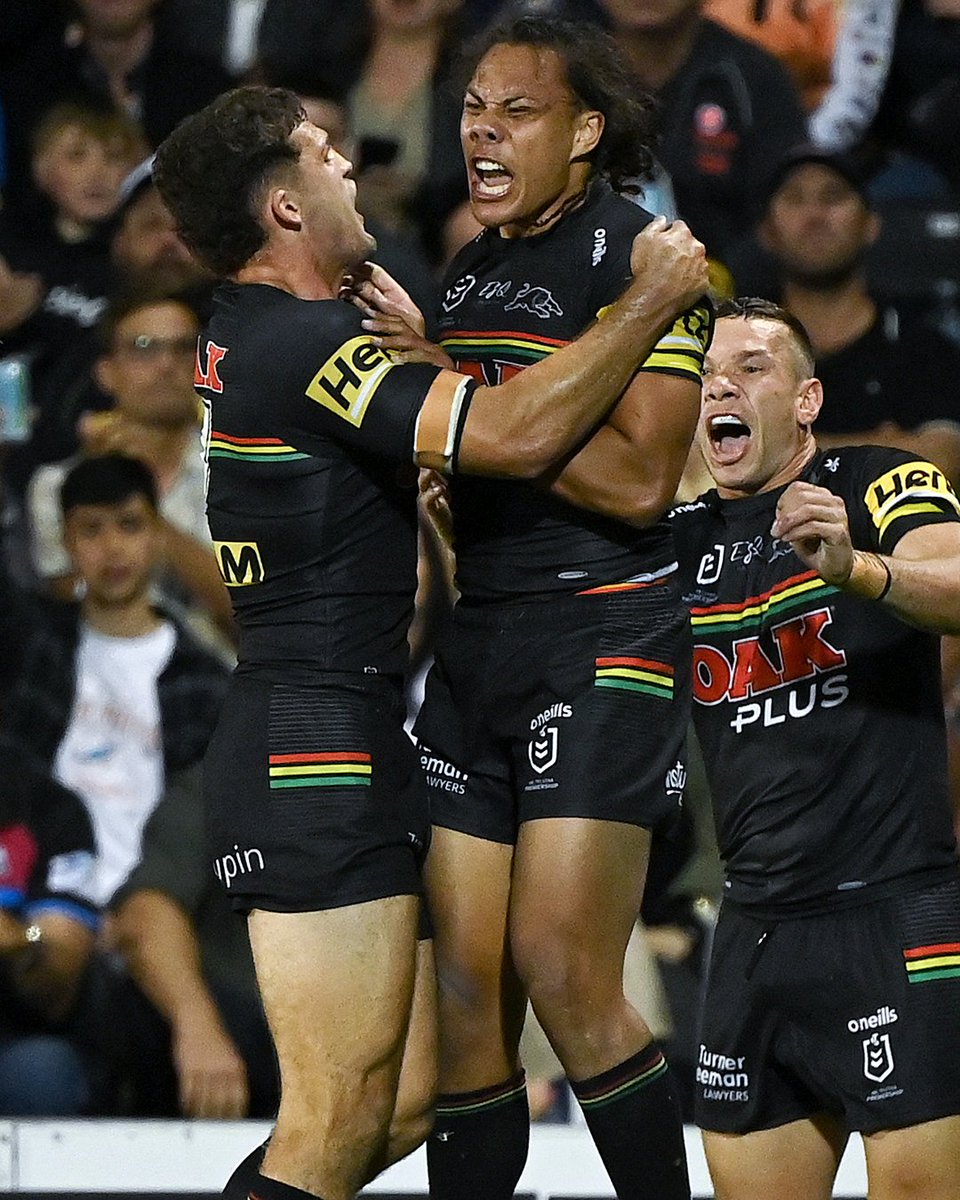 Little did they know it at that point, but that would be the last of the scoring as the two sides put in an incredible defensive shift. The Panthers did get over once, but Jarome Luai was pulled up for offside for the fourth disallowed try of the afternoon in total.

The first of the two preliminary finals will be between the South Sydney Rabbitohs and Des Hasler’s Manly Sea Eagles after Sydney Roosters were demolished by Manly on Friday.

Tom Trbojevic crossed twice and Kieran Foran and Daly Cherry-Evans were also among the tries as the Sea Eagles sweet the Roosters aside in a 42-6 win in Mackay. Morgan Harper, Dylan Walker and Jason Saab all got further four-pointers, with Reuben Garrick kicking a perfect seven from seven for a dominant Manly.

Having finished 13th on the ladder in 2020, Manly began the 2021 campaign with four straight defeats. However, they have since put together a magnificent run, losing only five of their last 22 fixtures.