Football
News
Failing to turn up to training is no guarantee of securing a move away
Simon Lillicrap
14:17, 03 Aug 2021

Harry Kane’s decision to stay away from Tottenham Hotspur training this week is nothing unusual when it comes to football. Despite having three years remaining of the five-year contract he signed, which has no release clause, the England captain is desperate to force the club’s hand as he looks to secure a move away from north London.

The brutal truth of the matter for Tottenham fans is, given what we have seen in the past, this disloyal move could well pay off. Here is how other footballers have fared when they fail to turn up to training.

West Ham’s hero turned into a villain in 2017 as despite having signed a new deal worth £125,000 a week six months beforehand, Payet attempted to force his way out of the club. He repeatedly stated he would “never kick a ball again for West Ham” which put then manager Slaven Bilic in an impossible position.

Despite owner David Sullivan being happy to make an example of him by simply not allowing him to train with the team or play, Payet went to Marseille to force through a move. After almost three weeks of tension, £25m was enough to seal a move back to France after just 18 months.

The former Southampton man was desperate to join Liverpool in the summer of 2017 but, after an illegal approach earllier in the year, the Saints were in no mood to negotiate. Van Dijk repeatedly stated his desire to leave and handed in a transfer request, but the south coast club stood firm. 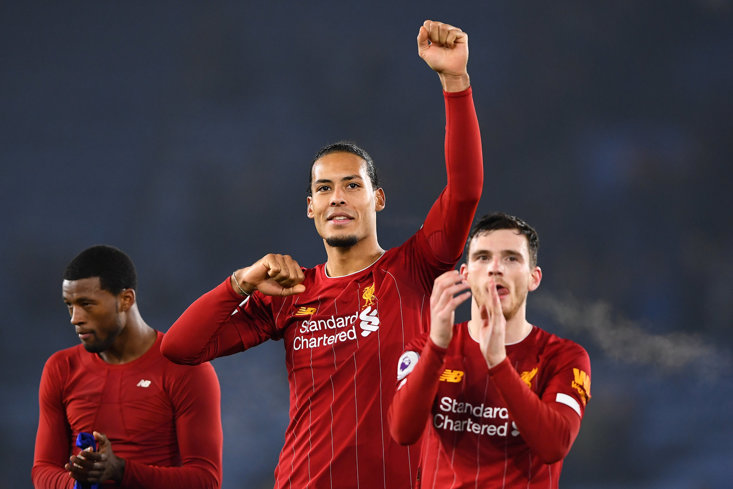 They alleged that he refused to train, but VVD refutes these claims and says he was forced to train alone, while he was also omitted from their pre-season tour. After a couple of months of stalemate, he would play again for Southampton but only until January, when a £75m move to the Reds was completed.

If you think these sorts of protests are a modern thing, think again. After the 1998 World Cup, Nottingham Forest decided to sell several key players, including Kevin Campbell. Dutch striker Pierre van Hooijdonk also realised it wasn’t worth hanging about and stayed in the Netherlands in a bid to secure a move away.

He missed the entirety of pre-season and the beginning of the Premier League campaign before realising there were no potential buyers on the table. Awkward. With Forest rock bottom of the league, he returned to the City Ground with his tail between his legs, but his teammates were far from pleased to see him.

He would return to the fold, but couldn’t stop Forest going down and would leave the club that summer for Vitesse Arnhem. See, Harry, it doesn’t always go as planned!

Carlos Tevez was well used to controversy, having swapped the red side of Manchester for the blue, but his drama at the Etihad would reach new levels in 2011/12 as he refused to come on as a substitute in the Champions League against Bayern Munich. After that incident, manager Roberto Mancini was left fuming, telling reporters Tevez would never play for the club again. 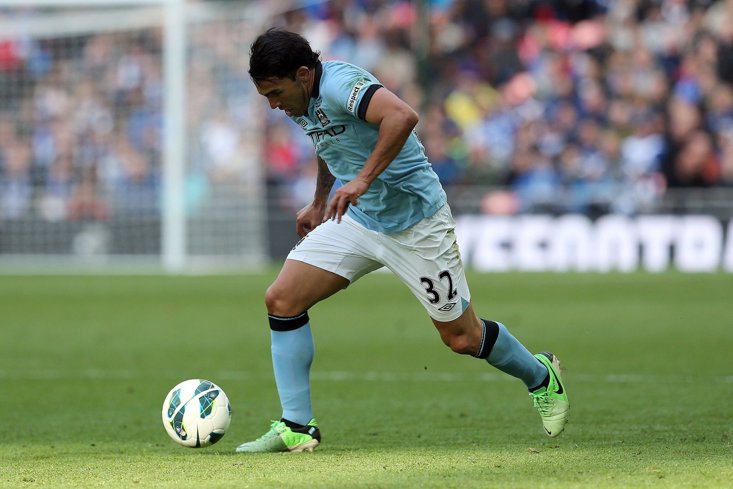 Tevez refused to train, flew back to his homeland of Argentina, and worked on his golf skills as City attempted to win their first Premier League title without him. In March, with a huge title run-in looming, he returned to the club and healed the divisions with his manager to strengthen City’s attack.

He scored twice against Norwich and set up the winner v Chelsea on his return as City went on to win the title thanks to Sergio Aguero’s last-gasp goal. With all the drama that unfolded on the final day, you’d be forgiven for forgetting this Tevez spat ever happened at all.

European clubs have faced exactly the same issues as those in England. When Arsenal had stated their interest in signing Borussia Dortmund striker Pierre-Emerick Aubameyang, the Gabonese forward decided he wanted the move.

He’d won the Golden Boot in 2016-17 but spent the first half of the next season missing team meetings and training sessions, which eventually resulted in him being dropped from the side. In January 2018 he got his move, and his apology to Dortmund did little to appease the fans.

"Maybe it wasn't the best way but everyone knows that Auba is crazy - and yes, I'm a crazy boy!"