Tonight’s Manchester Derby is one of the biggest in recent years for obvious reasons, with the result of the game pivotal in deciding where the Premier League trophy ends up this season. However, it is also a huge game for Ole Gunnar Solskjaer as he takes charge of his first Manchester derby as United manager since getting the job in December. But how have other Red Devils managers got on in their first derby? We roll back the clock and delve into the history books to find out.

Mourinho had arrived at Old Trafford as one of the top managers in the world back in 2016 and made an incredible start to the season, challenging City at the top of the league and this was a huge moment in the season and indeed a premonition of City’s dominance over their rivals for the next few years.

United’s side looked stronger on paper, featuring the likes of Zlatan Ibrahimovic, Wayne Rooney and Paul Pogba, but City dominated possession and despite having Claudio Bravo, Bacary Sagna and Aleksandar Kolarov at the back, limited the hosts to just one goal. Kevin De Bruyne and Kelechi Iheanacho (back when he was better than Marcus Rashford) gave City the lead before Ibrahimovic pulled one back.

However, it was not to be for United who would finish the season in sixth, winning the League Cup and Europa League, while Manchester City went trophy-less and finished third.

Louis Van Gaal had not made a good start to life as United manager in 2014 and his side were tenth in the league by the time they travelled to the Etihad for the first Manchester Derby of the season. Chris Smalling was sent off in the first half before Sergio Aguero scored the only goal of the game to give City a 1-0 win.

United’s side had Robin van Persie, Angel Di Maria and Adnan Januzaj in it while City started with the likes of Jesus Navas, Stevan Jovetic and Yaya Toure. Manuel Pellegrini’s team would go on to finish second whilst Louis Van Gaal would secure Champions League football finishing fourth, although both finished trophyless. 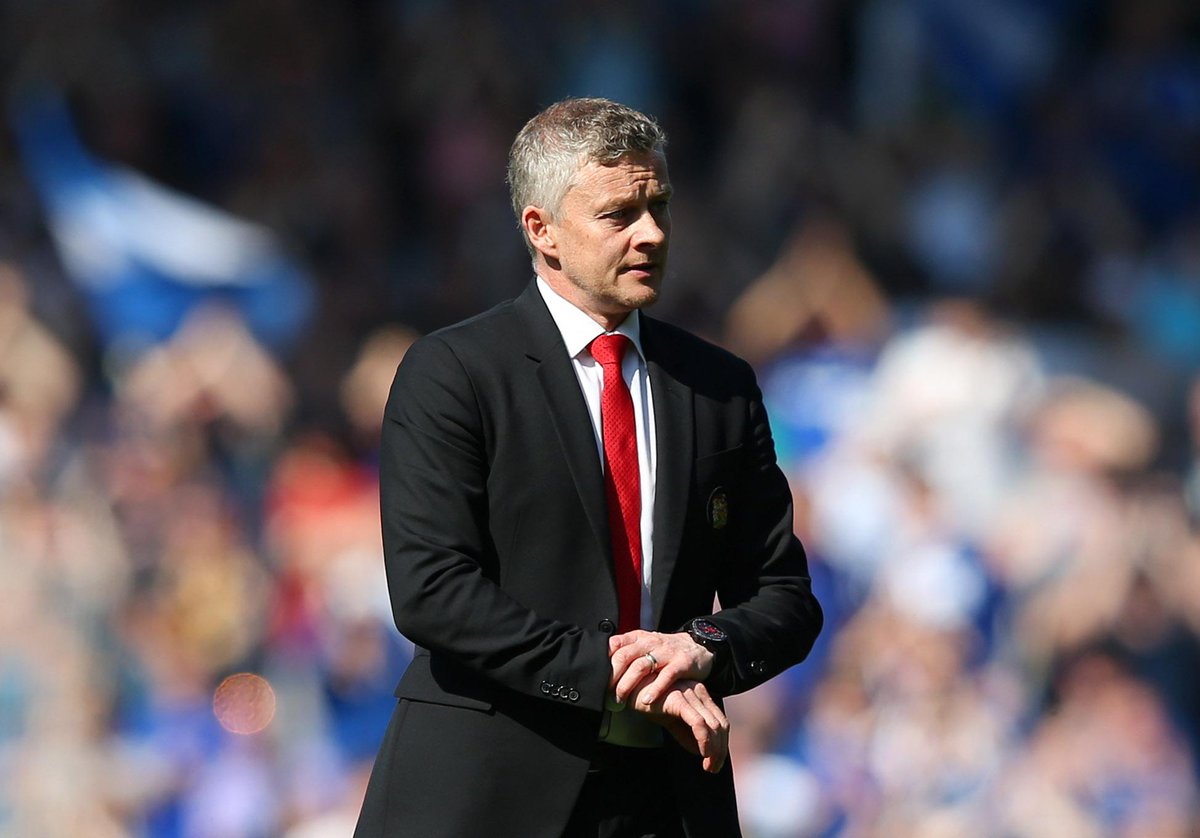 Premier League champions Manchester United were still finding their feet under new boss David Moyes after the departure of Sir Alex Ferguson and as we know, it didn't end well for the Scot. United had had an indifferent start to the season, beating Swansea and Crystal Palace, drawing with Chelsea and losing to Liverpool. City came next and despite the slowish start to the season, title talk was still in the air around Old Trafford.

City put an end to that, racing into a four-goal lead in what was a hugely dominant display before Wayne Rooney salvaged a late equaliser. Sergio Aguero bagged a brace, with Yaya Toure and Samir Nasri also getting on the scoresheet. Those three points proved to be crucial for City as they pipped Liverpool to the title, while United sacked Moyes and finished seventh. Painful recent memories for the United fans.

Finally a Manchester United win. Of course, Sir Alex Ferguson won his first Manchester derby. He had taken over in November of 1986 from Ron Atkinson and began to turn the club around with a series of good performances. By the time March came around, he had taken the club from 20th to 12th, away from the danger of relegation.

City were next in line and were in a relegation dogfight themselves so perhaps it was no surprise that United swept them aside. Nicky Reid’s own goal put the hosts ahead before Bryan Robson sealed all three points for Fergie’s men.

United would go on to finish in 11th, below the likes of Wimbledon, Luton and Coventry, whilst City were relegated to the second tier.

Big Ron was in charge of United from 1981 and his first Manchester derby was far from a classic. A 0-0 draw at Maine Road was fairly forgettable and whilst Manchester United would go on to finish third in the league and qualify for the UEFA Cup while Manchester City would finish tenth.

These were different times for City who floated between the top two tiers during the 1980’s while United tried to win a league title in a period of Merseyside dominance. Tonight, Solskjaer will be hoping to become the first manager in 32 years to win their first Manchester Derby in charge of Manchester United.