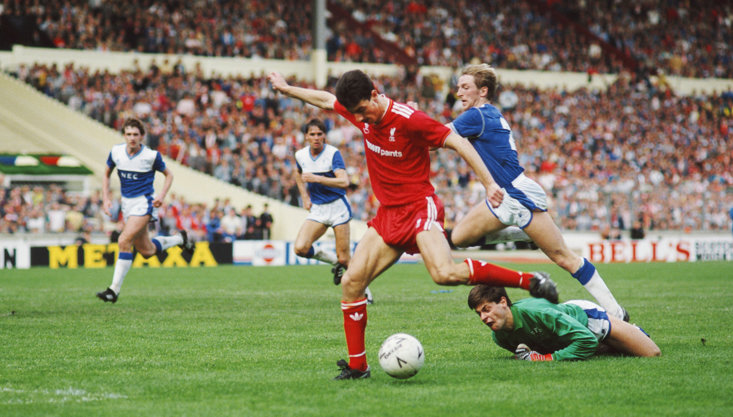 But the story was nothing more than an elaborate hoax dreamt up by David Smith, a football journalist and writer at Shoot!magazine at the time who had somehow persuaded one of the biggest names in the game, not to mention his editor, to go along with it.

“The coverage given to it was ridiculous,” the prize prankster behind one of the biggest fabrications in football later explained. “We received so many phone calls from journalists at the Shoot!office wanting to know our source, and the powers that be at Liverpool were somewhat perplexed as well. 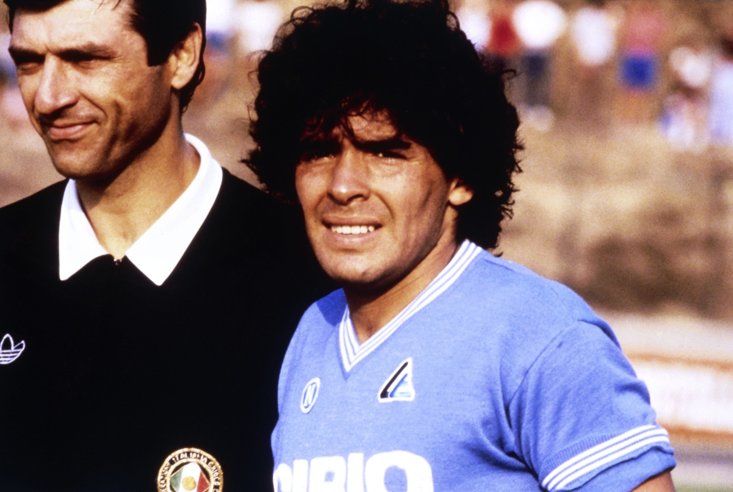