His advisors might have warned him that life as Tottenham Hotspur manager would be far from plain sailing -  but if Antonio Conte wasn’t sure what to expect, he was given ninety minutes that perfectly summed up this football club.

Their crazy 3-2 win over Vitesse in the UEFA Conference League, which saw them almost throw away a three goal lead and get reduced to ten men before their opponents were reduced to nine themselves, was at times irresistible to watch, at times abysmal - but on the whole, completely chaotic.

The first half an hour was utterly irresistible. All eyes were on the Italian boss as he was welcomed onto the pitch to rapturous applause from the Spurs faithful, but it was the way his team initially took to the task which potentially gives us a positive glimpse into the future.

Spurs have trudged through this competition so far in its inaugural season but all of a sudden, they came alive. Intensity was the word of the day and it seemed as if every single player was desperately trying to impress the man who won Serie A in May, as he watched on from the touchline.

Conte reportedly ordered an 11 vs 11 match-up on his first day in training but this was the first chance to get a look into Spurs in competitive action. They were at it from the moment the referee put his lips to his whistle and as the men in white lined up in Conte’s famous 3-4-3 formation that won Chelsea the league - the front three were unleashed.

Lucas Moura and Heung-min Son, either side of Harry Kane, ran riot in the opening half an hour in north London. Son had a shot parried within a minute before Lucas broke through the middle and although his shot was parried by the keeper, it fortunately fell into the path of the South Korean international who fired home the first goal of the new era - just as he had done under Jose Mourinho and Nuno Espirito Santo.

After good work from Kane, Son smashed the ball against the upright before the second goal came after just 21 minutes. Once again it was Lucas who broke the offside trap before calming himself to double Tottenham’s lead, as Vitesse were all over the show. His movement all night was impressive, which perhaps nails home just how strange it was that he was withdrawn in Nuno’s final game in charge. 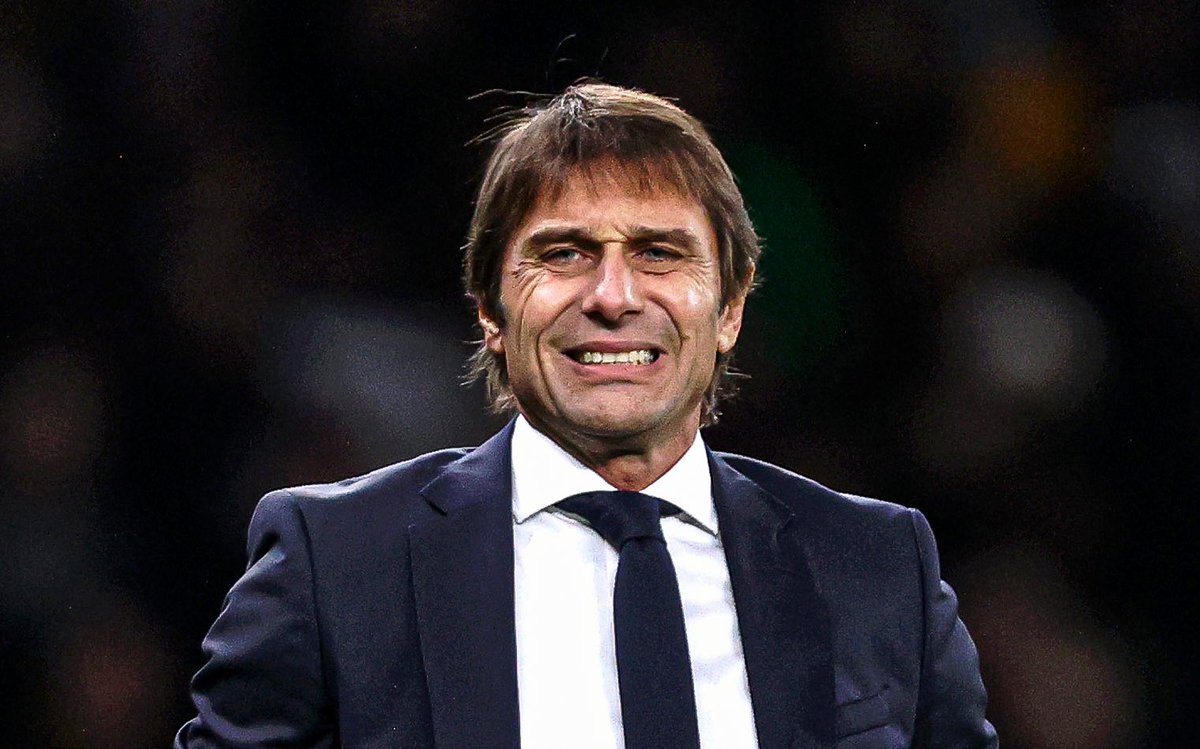 Two became three on the half hour as that front three again broke through and under pressure from Kane, Jacob Rasmussen turned into his own net. When it looked like all football writers could get their copy submitted nice and early about an impressive start to life in the Spurs’ dugout for Conte - the other side of Tottenham turned up.

The following half an hour was abysmal.

Rasmussen made amends as he got a goal at the other end by powering home a header and all of a sudden there was a sense of doubt amongst the white-shirted players. Things were made even worse when Matus Bero was given far too much space and passed the ball into Hugo Lloris’ net to reduce the deficit to just one at half-time.

Vitesse came out for the second half and utterly dominated Spurs, with the Tottenham captain making several saves to keep the Dutch side out. Cristian Romero, who picked up a silly yellow card in the first half was shown a second one after hauling down Lois Openda and Conte was forced to reshuffle his pack.

Davinson Sanchez, Harry Winks and Tanguy Ndombele were all introduced before the game was levelled, but not on the scoreline - in terms of players on the pitch. Danilho Doekhi strangely hauled Kane to the floor and was shown his second yellow but the parity wouldn’t last long as the visitors were then reduced to nine as goalkeeper Markus Schubert raced out of his box and blocked a shot with his hand.

It is an important win for Spurs, but far from the perfect start under Conte. He will know, if he didn’t already, that there is a whole lot of work to do defensively, but those attacking players will have the Italian manager excited heading into the weekend.

Elsewhere on Thursday night, Leicester City drew 1-1 with Spartak Moscow in the Europa League as Jamie Vardy missed a crucial penalty and Celtic secured a huge 3-2 win over Ferencvarosi in Budapest.