Football
News
Is This Ragtag Aston Villa Squad Of Loan Signings Really Ready For Promotion Back To The Premier League?
Chris Knight
14:13, 31 Mar 2019

Aston Villa are back in the Championship promotion picture. Last season's beaten play-off finalists looked set for yet another campaign in the second tier of English football following an underwhelming campaign, but a run of five wins in a row has lifted them up to fifth place in the table and breathed new life into their dream of returning to the Premier League.

Relegated in 2016, the Villans have struggled to bounce straight back up and they narrowly missed out on promotion when losing 1-0 to Fulham in last year's play-off final at Wembley Stadium. In truth, they were distinctly second-best to Fulham that day and it is worrying to see how the Cottagers have struggled in the top-flight since gaining promotion.

Villa are 10 points worse off than at this stage last season and yet there is a growing belief that they are timing their push for the play-offs to perfection.

Dean Smith's men face some tricky fixtures between now and the end of the season though as they only play one 'mid-table team' (i.e. a side with little left to play for) and even that is Sheffield Wednesday next as Villa prepare to go up against their former manager Steve Bruce, who has overseen an eleven-match unbeaten run with The Owls.

Villa then travel to relegation-threatened Rotherham before hosting fellow play-off hopefuls Bristol City in a crunch clash at Villa Park, where Tammy Abraham will come up against one of his former loan clubs.

Abraham has been superb during his loan spell from Chelsea this term, scoring 18 of his 21 goals at Villa Park, and you can't help but wonder where Villa would be without his goals. It will be interesting to see if he extends his loan beyond the summer if Villa do get promoted.

After the Bristol City game, Villa come up against a couple of relegation scrappers in Bolton and Millwall, before playing the current top-two of Leeds and then Norwich in their final games. They are going to have earn to promotion the hard way with a squad that doesn't look quite fit for purpose at this stage.

The Villa squad is made up of a plethora of loan signings as six key squad members are loanees - Abraham, Tyrone Mings from Bournemouth, Kortney Hause from Wolves, Tom Carroll from Swansea, Anwar El Ghazi from Lille and Axel Tuanzebe from Manchester United.

If Villa were to get promoted the Premier League, they would need to try and convince those players to perhaps join permanently or significant investment elsewhere would be needed.

Looking at the team that beat Blackburn Rovers 2-1 on Saturday, the likes of Jed Steer, Glenn Whelan, Neil Taylor and Mohamed El Mohamady have all enjoyed impressive careers in England but are they genuinely Premier League class? Furthermore, Andre Green was on loan at League One side Portsmouth just a few months ago.

There is quality in the side as Jack Grealish remains the standard-bearer for the club, while John McGinn has been superb since arriving from Scotland. Beyond those two, there isn't much in the way of proven quality to call upon and new signings would be needed. Fulham spent heavily on nine new players after being promoted last summer but they are heading for a swift and limp relegation. They should be a cautionary tale for Villa.

Is this Villa squad ready for the Premier League? No. But then the hard part is getting promoted, they need to do that first and then worry about bringing their squad into line with the very best in the country. 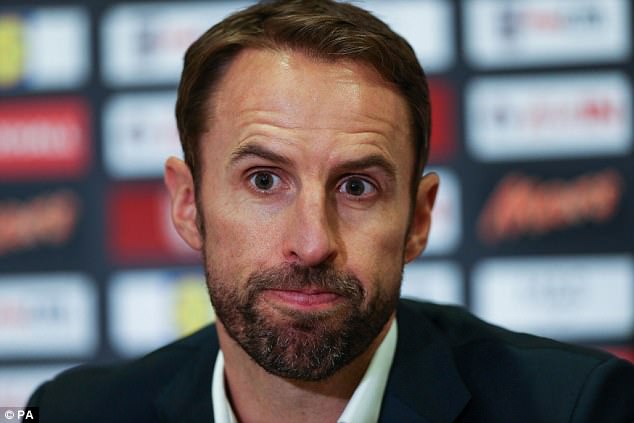