So it has finally arrived. After years of managers moaning we finally have our very first Premier League winter break with clubs set to enjoy a February break from the risks and rigours of top-flight football. After a traditionally hectic festive period followed by the long slog of January, many people are looking forward to this time off, but how will it actually work and how much time off will each club actually get?

Unlike other top European leagues, fans will not be without football for a whole weekend. Instead, a normal Premier League gameweek will be spread over two weekends, giving each team almost a full ten days off. This weekend, for example, there will be just four games, two on Saturday and two on Sunday, with the other six games taking place across the following weekend.

These fixtures and therefore the length of time each team has been given off has been at the discretion of not only the Premier League but television companies, such is the power they hold in the modern age. In fact, all ten games from the top flight across gameweek 26 will be shown on either Sky Sports or BT, a first in the Premier League era. So if you are an avid Premier League viewer, you won’t even notice this winter break, with more football to watch on your TV than usual!

Chelsea and Manchester United can count themselves lucky. Those two sides meet on February 17, a Monday, and are receiving the longest break between games - a whopping sixteen days to put their feet up and relax before they are back in action. Meanwhile, Southampton have just nine days off between their FA Cup replay with Tottenham on Wednesday and their next Premier League tie, perhaps they can class that one as a winter mini-break.

Jurgen Klopp drew huge criticism for his approach to the winter break, something he is used to given his experience in Germany. After watching his side throw away a two-goal lead in the FA Cup fourth-round against Shrewsbury, he stated that it would be his u23 side who play in the replay and he wouldn’t even manage the side. 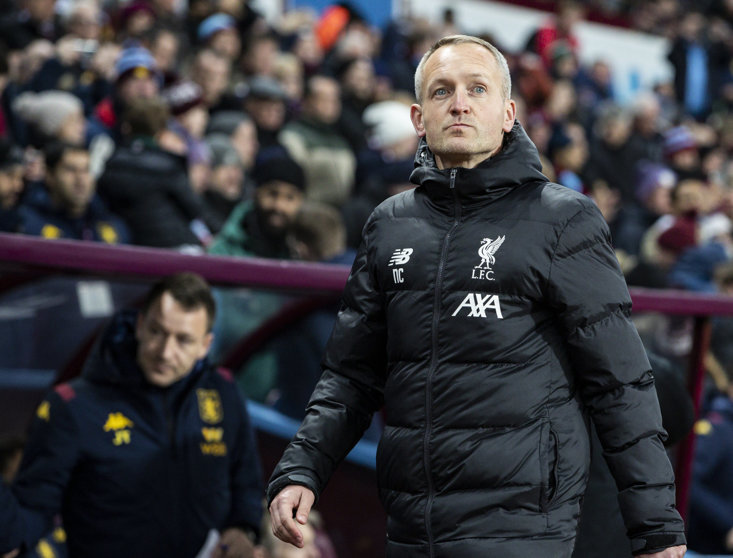 Klopp was defiant in his stance, claiming pressure from both organisational bodies as he told TalkSport:

“We got a letter last April from the Premier League that they asked us to respect the winter break and not organise any international friendlies or competitive games, so we did that.

The real issue with Klopp’s decision comes from his choice not to manage the team, despite the game being at Anfield. According to the Mirror, the letter in question read:

“Clubs are expected to honour and respect the underlining rationale for the Mid-Season Player Break, namely to provide their players with a break from the physical and mental rigours of playing matches during the season.

“Clubs should not arrange competitive or friendly matches with other clubs during the Mid-Season Player Break.”

So by the letter of the law, the Premier League champions-elect are doing the right thing although it does leave a sour taste in the mouth of any lover of the oldest competition in world football. The damaging effect on the FA Cup goes further than Liverpool’s misdemeanours.

The fabled fifth round has now been squeezed into midweek in early March to accommodate this winter break and replays have been scrapped from that stage meaning less money and less exposure for those lower league sides who are lucky enough to get there. Which, of course, is a shame.

So the winter break is not perfect but it's been a long time coming and it will benefit Premier League clubs and their players, and everybody has got to welcome that.