Own up, who expected Jordan Henderson to make himself an undroppable member of England’s World Cup team? The Liverpool captain has always been a pivotal leader in Gareth Southgate’s squad, but now he has burst into the starting XI and England are all the better for it.

Against Senegal, Henderson was everywhere. This England side has a lot of talent but in the middle of midfield it lacks leadership. And that’s where the Liverpool man comes in. He is constantly harrying, pressing and leading by example with his workrate, but he also makes sure every one of his teammates is doing their job.

Even Phil Foden, one of the Three Lions’ most talented players, was quick to point praise in Henderson’s direction. “He’s massive. When someone is not doing something right on the pitch he is quick to tell you off. I don’t mind that, he is a leader and a captain and he’s definitely got that in his locker.

“It’s a pleasure to play on the field with him, he ups your game and those around you. He’s a really important player for us.”

His leadership qualities are unquestionable, but sometimes they can overshadow his footballing ability. Against the AFCON champions he applied a sumptuous finishing touch to put England ahead and made that all-important breakthrough. His late run into the box was perfectly timed, and he was found by Jude Bellingham.

"I’ve seen some of the rubbish said about him, it’s ridiculous - he’s so underrated technically," Bellingham said of his fellow midfielder after the game. "It’s about time he gets a bit of praise.”

The Sportsman
@TheSportsman
🏴󠁧󠁢󠁥󠁮󠁧󠁿 According to @WhoScored, this is England's best team at #WorldCup2022, based on average match ratings. 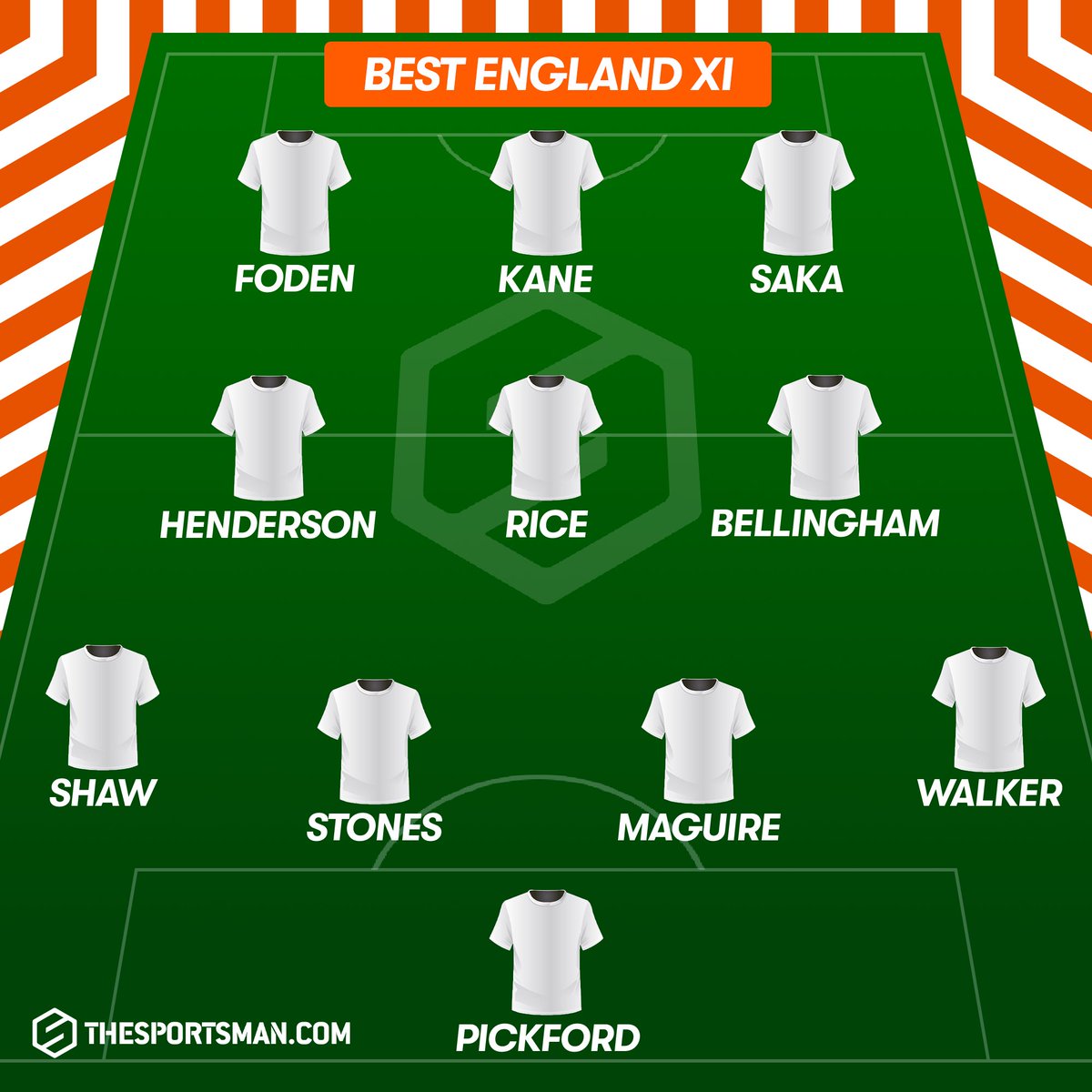 Importantly, the manager has once again shut out the noise and got the big calls right. It’s what Southgate is so good at. As usual the replies to England’s starting XI on Twitter were filled with abuse from people who think they know better than the boss, and those critics who had targeted Henderson were left with egg on their face after his performance.

For all the pre-match criticism he got for dropping Marcus Rashford, England’s best XI statistically at this tournament according to WhoScored is the exact line-up Southgate started with last night. Despite Henderson’s goal, his role in this team is to get the best out of those around him. Bellingham is the best example of that. With Henderson and Rice, he is able to be aggressive and play on the front foot, rather than worrying about what is going on behind him.

Southgate has turned England into pros at navigating their way through a tournament. The group stage turned into another procession and now they’ve won a knockout in three consecutive tournaments for the first time. Even if the Three Lions fall short against France, the manager has done enough to lead the side into Euro 2024.

France will provide the toughest test so far and Kylian Mbappe will cause problems, but Henderson can help out in that area. He is used to covering for Trent Alexander-Arnold at club level and a combination of him, Kieran Trippier and Kyle Walker might just be enough to stop the Golden Boot favourite in his tracks.

But England fans should relax, safe in the knowledge that Southgate will be conjuring something up. It might be five at the back, it might be four, but one name is now firmly in that starting XI.