“Football is a simple game made complicated by people who should know better.” Fine words, as always, from the late great Bill Shankly. And there’s nothing more simple than the fact that goals win games.

Which is why the current Liverpool manager, Jurgen Klopp, should pick newboy Diogo Jota over Roberto Firmino for his side’s visit to Manchester City on Sunday. But here’s the thing, it’s not just about goals. It’s not as simple as that.

Yes, yes Jota is on fire right now, his hat-trick against Atalanta said everything you need to know about him as a player, clever, quick, relentless and lethal. He’s scored six goals in Liverpool’s last four games. But there’s another reason why he deserves his place ahead of Brazilian Firmino, who was one third of a magnificent forward line that helped the Reds win the league for the first time in 30 long years.

Jota plays out wide, which leaves Sadio Mane to play down the middle, and Mo Salah on the other wing. And the fact is that Mane is more effective, more potent, in that central position than Firmino. So, like I say, it’s not just about his goals. It’s also about the shape of the team. 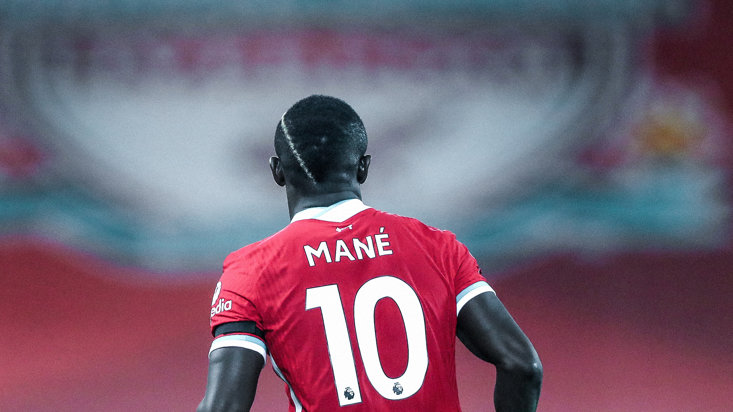 Jota scores more and so can Mane. All the while giving defenders nightmares as they try to counter their high press and rapid interplay. So while Jota fully deserves to start against City, Mane also deserves his place down the middle.

The Senegalese hitman has a hunger that is off the scale. Anybody who saw him smacking the ground in frustration when he missed a chance against Atalanta on Tuesday night - when Liverpool were already 5-0 up - knows what we’re talking about. That smack sums up this Liverpool side superbly.

And with Jota and Mane upfront alongside Salah on Sunday, they can deliver City the knockout blow.