The dust has settled on a breathless final day in League One. Before the full round of lunchtime games kicked off, there were two teams fighting for the title, a third challenging them for automatic promotion to the Championship, five in the hunt for four play-off slots and a three-way shootout to decide the final relegation position.

Wigan Athletic will be going home with silverware, having successfully fended off the challenge of Rotherham to claim the League One title. The Latics return to the second tier by virtue of a 3-0 win at Shrewsbury. Josh Vela inadvertently settled the away side’s nerves with an own goal just before half-time. Will Keane added two from the spot to complete Wigan’s mission, and give their fans an afternoon to savour.

Rotherham’s 2-0 victory at Gillingham meant they clung on to second spot. Milton Keynes Dons were breathing down their necks, racking up a 5-0 win at Plymouth Argyle. Scott Twine equalled a club record in the process, netting four goals on the day. The battering saw Argyle drop out of the play-off spots in heartbreaking fashion. It was the latest chapter in a recent decline, representing their fifth game without a win. Jordan Obita’s 85th minute winner for Wycombe Wanderers away at Burton Albion was enough to leapfrog Plymouth. Wanderers will now meet MK Dons in the play-off semi-finals. 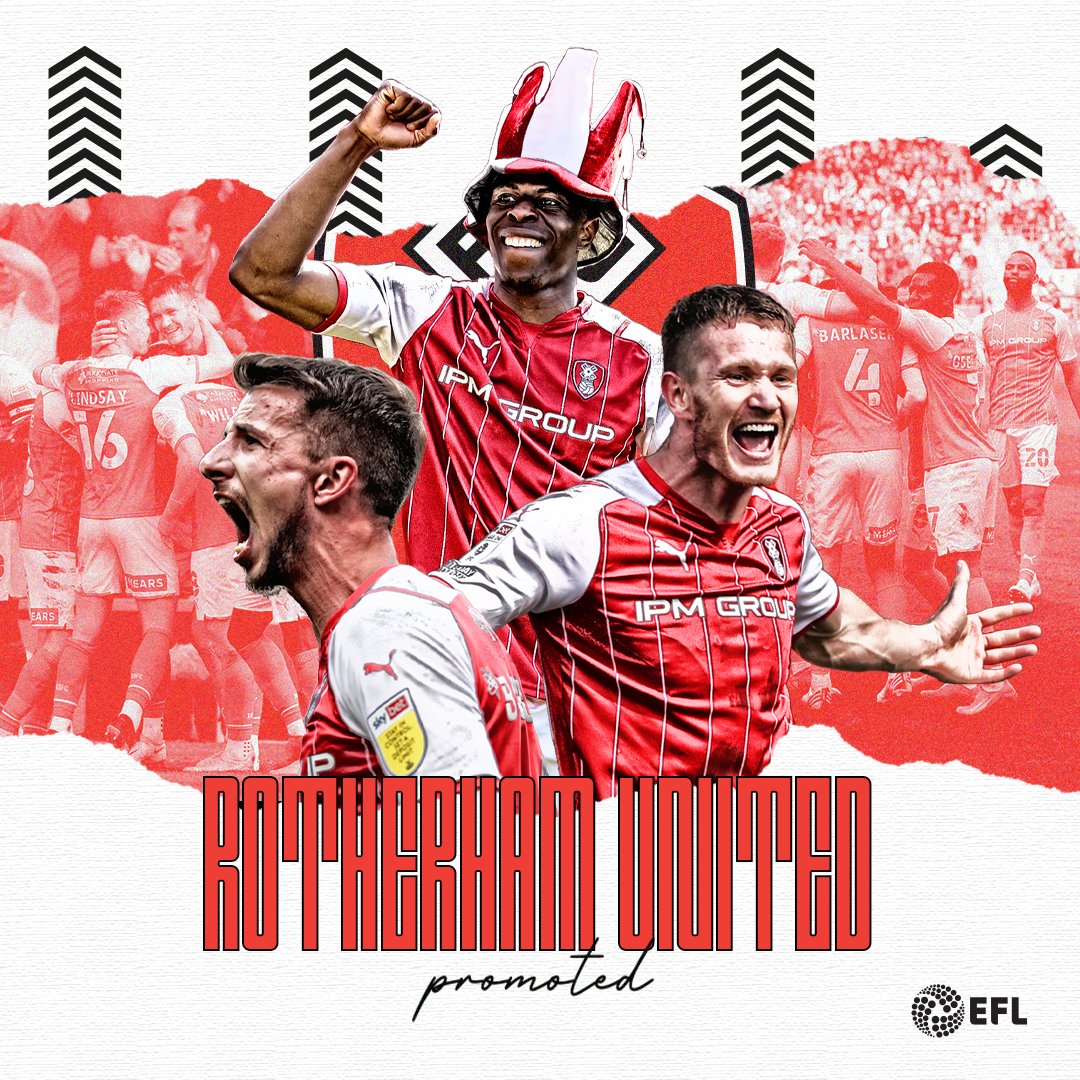 At the other end of the table, Gillingham’s defeat to promoted Rotherham condemned them to the drop. Fleetwood Town finished level on points with The Gills despite a 4-2 loss to Bolton Wanderers. Morecambe, the other team numerically able to be relegated on the day, stayed up despite a 1-0 loss to Sunderland. They ended up being the beneficiaries of their relegation rivals all losing.

Sunderland themselves have a play-off semi-final to look forward to, where they will meet Sheffield Wednesday. The Owls emphatically solidified their place on the road to Wembley with a 4-1 smashing of Portsmouth. Lee Gregory, Saido Berahino, Jordan Storey and George Byers were the scorers on a memorable day at Hillsborough.

There really was action everywhere you looked on a topsy-turvy final day. Champions were crowned, relegation heartbreak was doled out and there was goals galore. There is nothing in football quite like the excitement of the EFL.