As Brendan Rodgers leads his Leicester City side out for the FA Cup final against Chelsea on Saturday evening it will be a startling mark of progress for the Foxes. The club haven’t appeared in an FA Cup final since 1969 and now have a real chance of getting their hands on the famous old trophy for the very first time.

Of course, it has been a whirlwind few years to be a Leicester City fan. The team that won the Premier League in 2015-16 was heroic, and every single one of them has written their name into the history books, but the current squad is far better, and that is a real statement of the progress they have made. The league title was a complete one-off, nobody saw it coming and the Foxes regressed to a 12th-place finish the following year having lost N’Golo Kante to their Wembley opponents.

With some sensible investment since then, Leicester have made a complete mockery of the ‘Shameless Six’ clubs who attempted to breakaway and form the European Super League. Only Manchester City boast a better midfield trio than Wilfried Ndidi, Youri Tielemans and James Maddison, while Arsenal and Tottenham are both light years away, on and off the pitch as well as in the dugout, from what Leicester have managed to assemble. 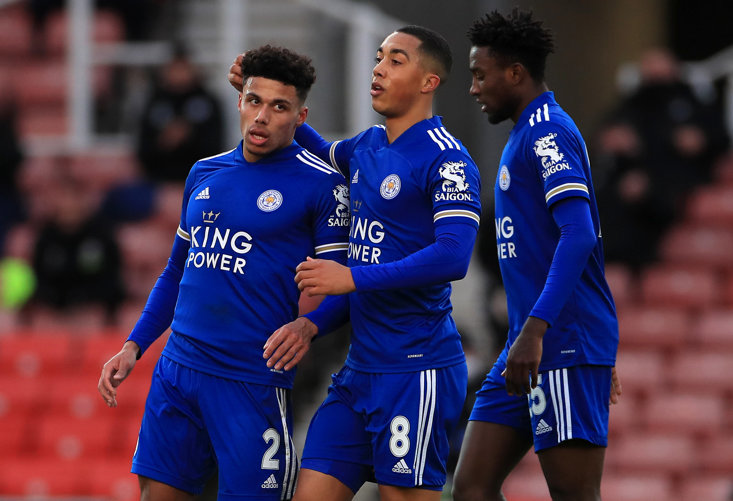 After beating Manchester United at Old Trafford on Tuesday night, the Foxes should qualify for the Champions League and, in the most congested season of all time, to do that alongside making it to the FA Cup final is a brilliant achievement. Champions League football makes them an even more attractive prospect to potential signings, and now, as a young player, why wouldn’t you want to join Brendan Rodgers’ side?

They have a brand-new world-class training facility, one of the finest managers in the game in terms of bringing through young talent, and are already competing for the big prizes. Timothy Castagne, James Justin, Wesley Fofana and Caglar Soyuncu have transformed their defence, while their Kelechi Iheanacho investment is finally paying off. Having reached the Champions League quarter-finals in 2017, with this rate of progress, don’t be surprised to see Leicester competing for more top honours in the coming years.

It has been this sensible investment which has allowed Leicester to leapfrog many of the bigger clubs in the division. Arsenal spent £72m on Nicolas Pepe while Leicester were able to recruit Wesley Fofana and Youri Tielemans for less than that combined. They’ve spent a good amount but, unlike their rivals, they've spent it wisely to improve their squad. FA Cup final opponents Chelsea spent £222m and hired a new manager yet still look set to finish below Leicester this season, and despite that difference of outlay it should be a tightly-contested game at Wembley. 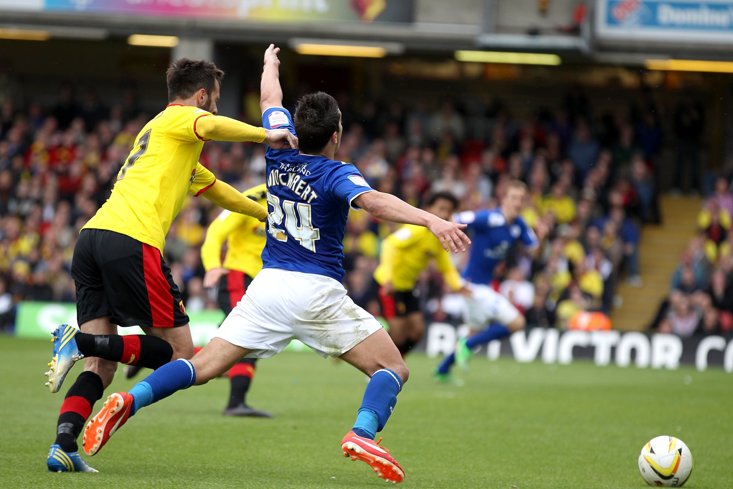 In 2013, eight years ago this week, Anthony Knockaert dived for and then missed that last-gasp penalty in the play-off semi-final against Watford, with Troy Deeney scoring seconds later in one of the most dramatic finishes of all time. Leicester would win the Championship the following season, and Nigel Pearson conjured up a great escape in 2015 to keep them in the Premier League against all odds. Claudio Ranieri then turned them into the most improbable champions of England. Those three years of progress were meteoric, but arguably the progress the club has made since that title win has been even more admirable.

Their manager is top class, their young squad is not only exceptional but has room to improve and they now have a plan to sustain Champions League football in the East Midlands. Having said that, there is one thing they can put right this weekend. Leicester’s FA Cup final record is nothing short of bleak. They have appeared at four finals without a single win, and their last appearance was in 1969.

This squad can change things. This squad has changed things. An FA Cup win would be a fitting piece of silverware for a club who are now the inspiration for every other club in England. They have turned a ‘flash in the pan’ title win into long-term sustainable success, and made a mockery of the European Super League in the process.