Football
News
Stay tuned for all the biggest updates throughout the day
TheSportsman
09:05, 20 May 2022

Welcome to The Sportsman's LIVE football blog, where we will be bringing you all the biggest updates across the biggest stories throughout the day. There will be plenty of reaction to last night's Premier League drama in which Everton survived, but the jubilant scenes were tarnished in the following pitch invasion. A handful of fans antagonised Crystal Palace manager Patrick Vieira which led to a violent altercation. Elsewhere, Port Vale beat Swindon Town to book their place in the League Two play-off final and there were also some unpleasant scenes there involving fans attacking opposition players. There will also be build-up to tomorrow's League One play-off final between Wycombe Wanderers and Sunderland.

The Arsenal defender has had an incredible season on loan in France. 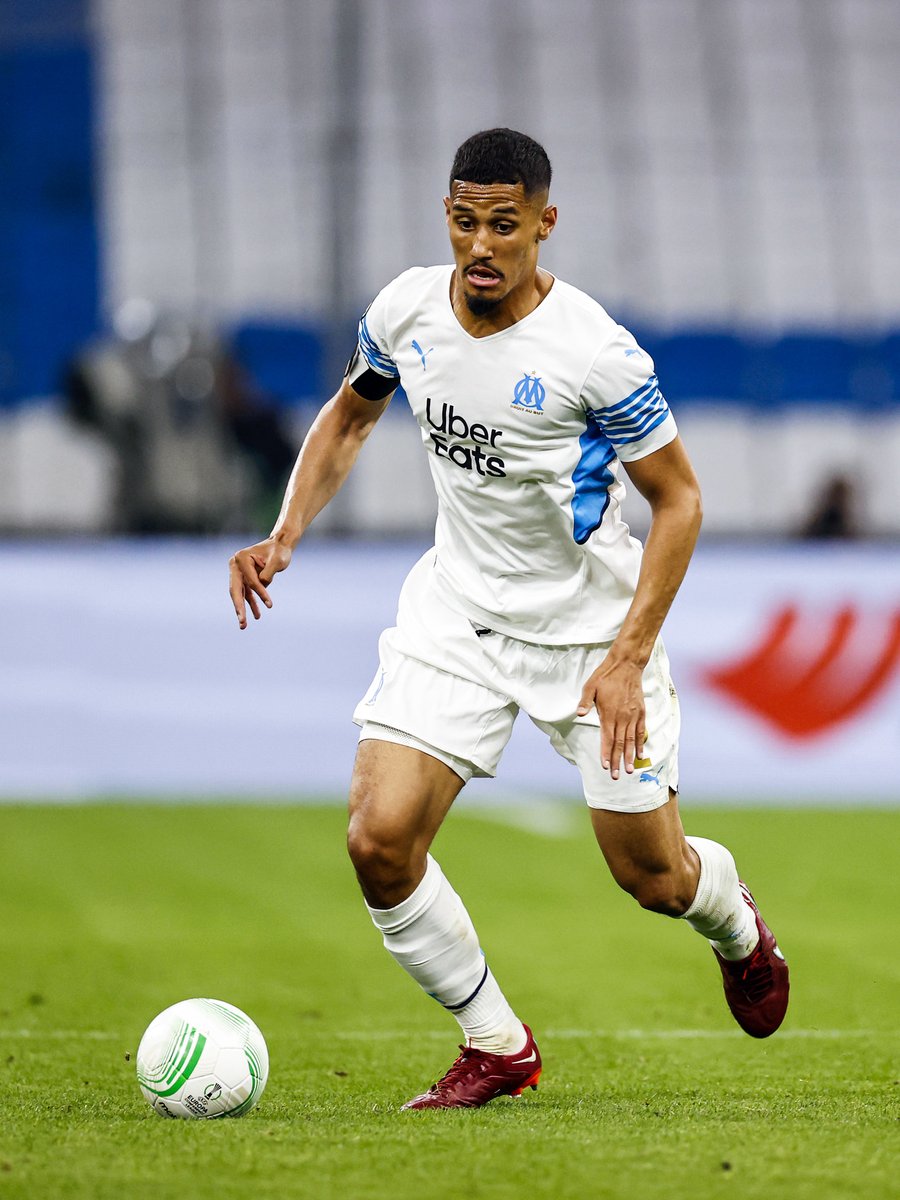 Andres Iniesta was an icon of not just Barcelona but of football itself.

ESPN FC
@ESPNFC
Four years ago today, Andres Iniesta played his final game at the Camp Nou.
He sat on the pitch barefoot until everyone had left 🥺 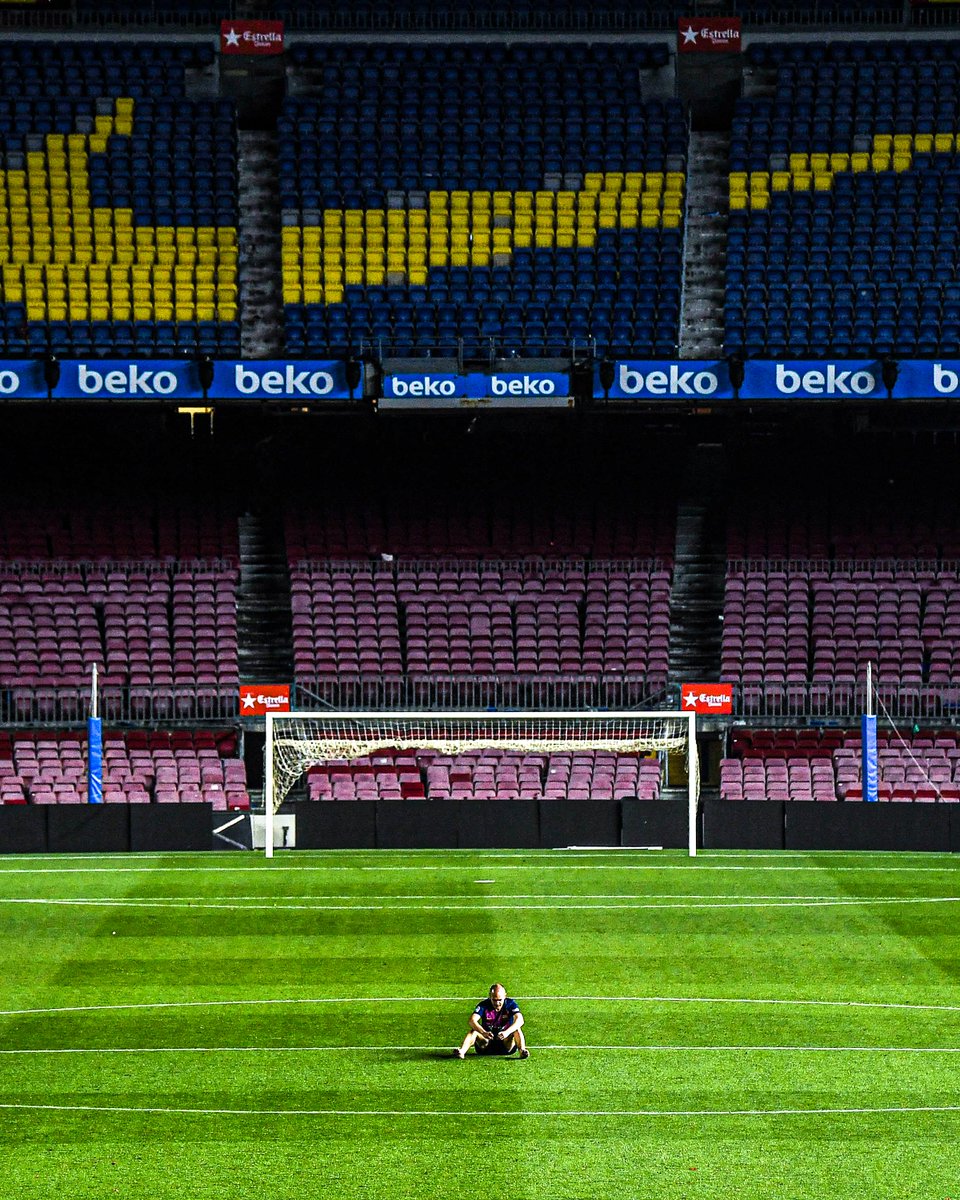 Fabrizio Romano
@FabrizioRomano
Ousmane Dembélé is waiting for a meeting between Barcelona and his agent next week. Last Barça bid was considered "not satisfactory" - but it's still open. 🇫🇷 #FCB
New contract proposal is expected next week on the meeting with Ousmane's agent to try to reach an agreement. 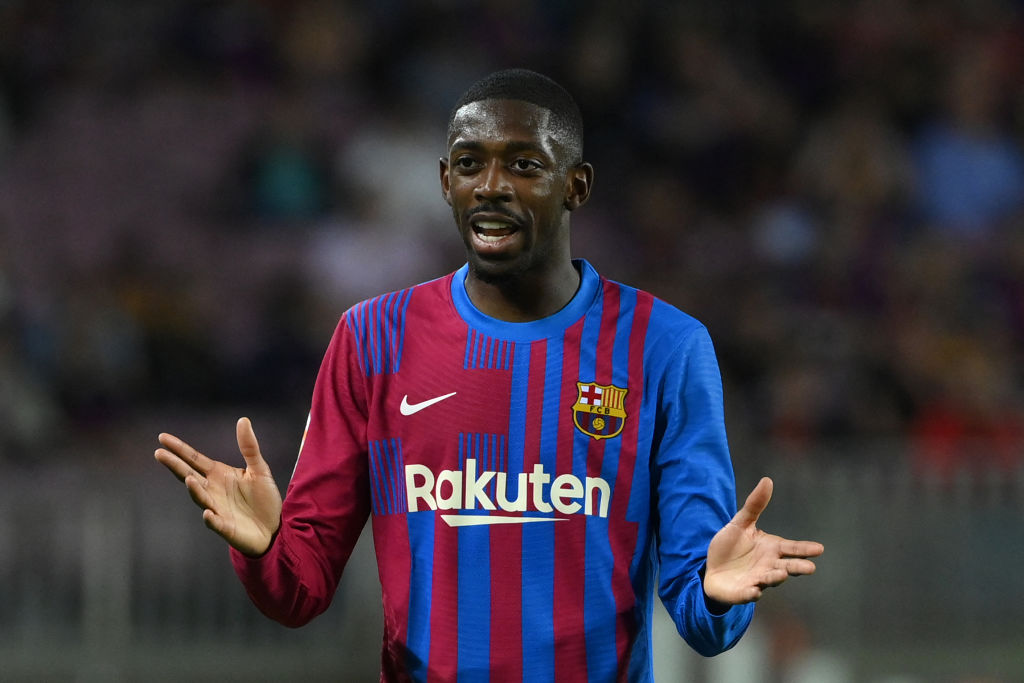 The 64-year-old was in charge of Borussia Monchengladbach between 2011-15. 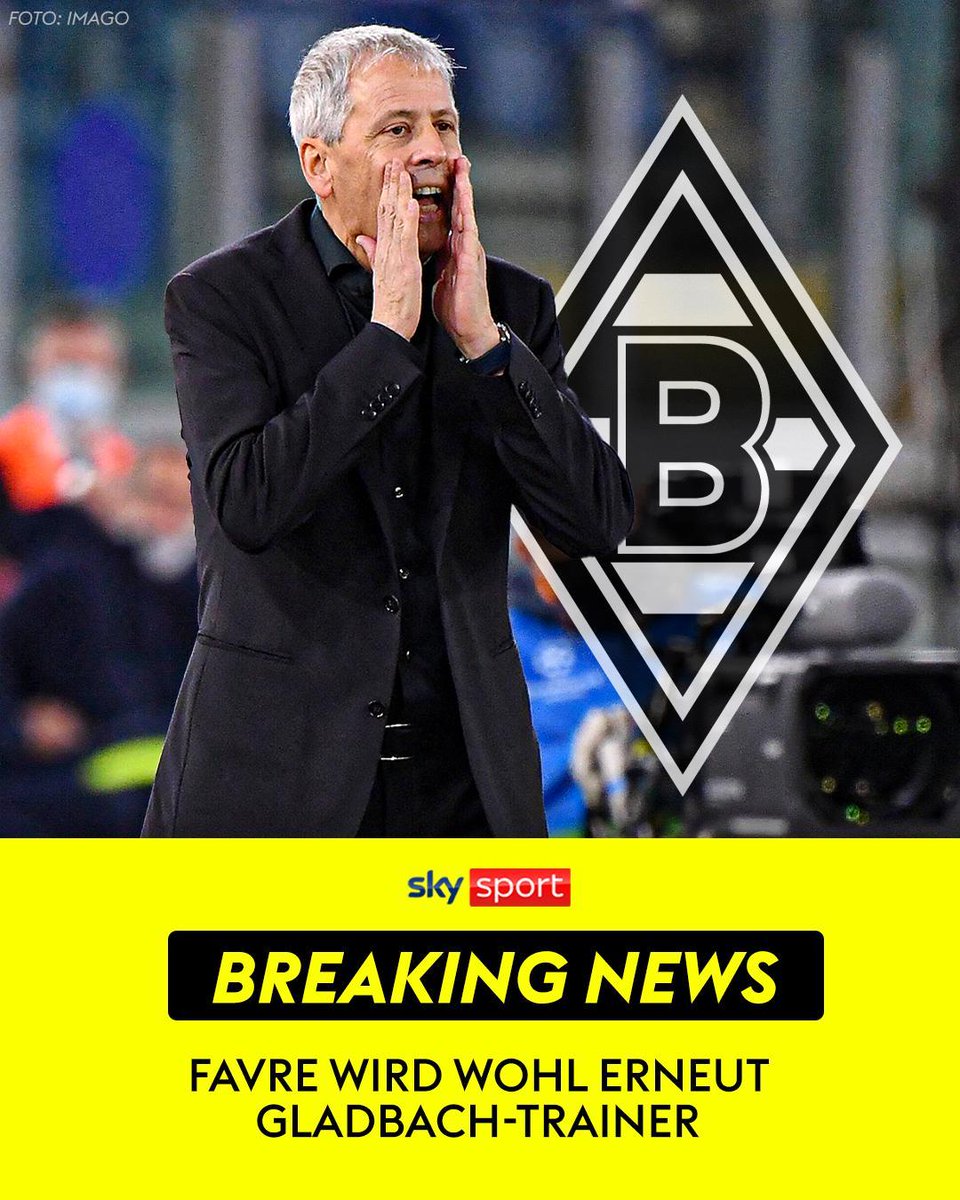 The Tottenham star and strike partner Harry Kane should both have been POTY considerations.

No Son Heung-Min?! The PFA Shortlist Has Turned Into A Popularity Contest 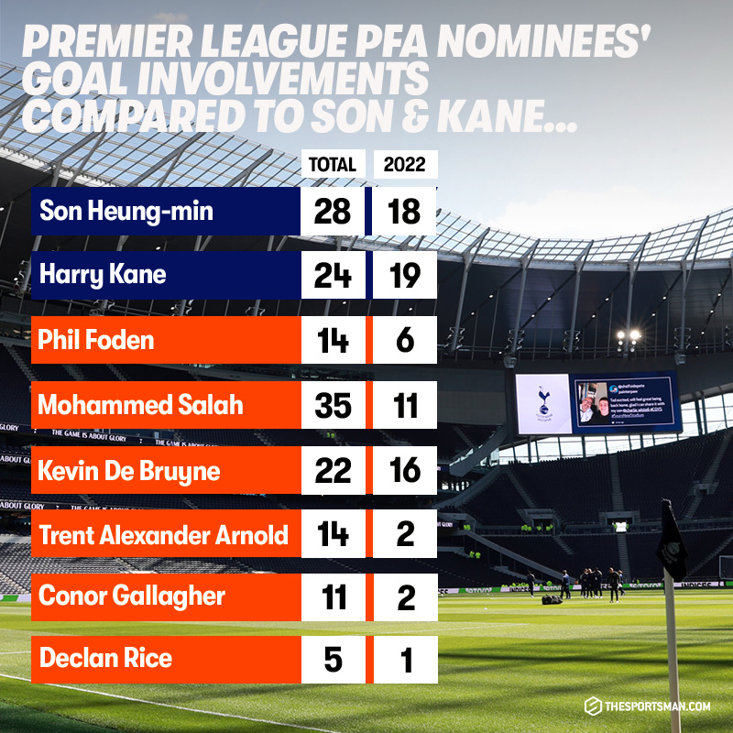 Fabrizio Romano
@FabrizioRomano
Guardiola: “If you ask me personally, I want Ilkay Gundogan to stay here ar Man City. There is no one thinking he cannot be here”. 🔵 #MCFC
“If he wants to leave, as a club we don't know it”, Guardiola added via @City_Xtra.
Pep also confirmed that Fernandinho is set to leave. 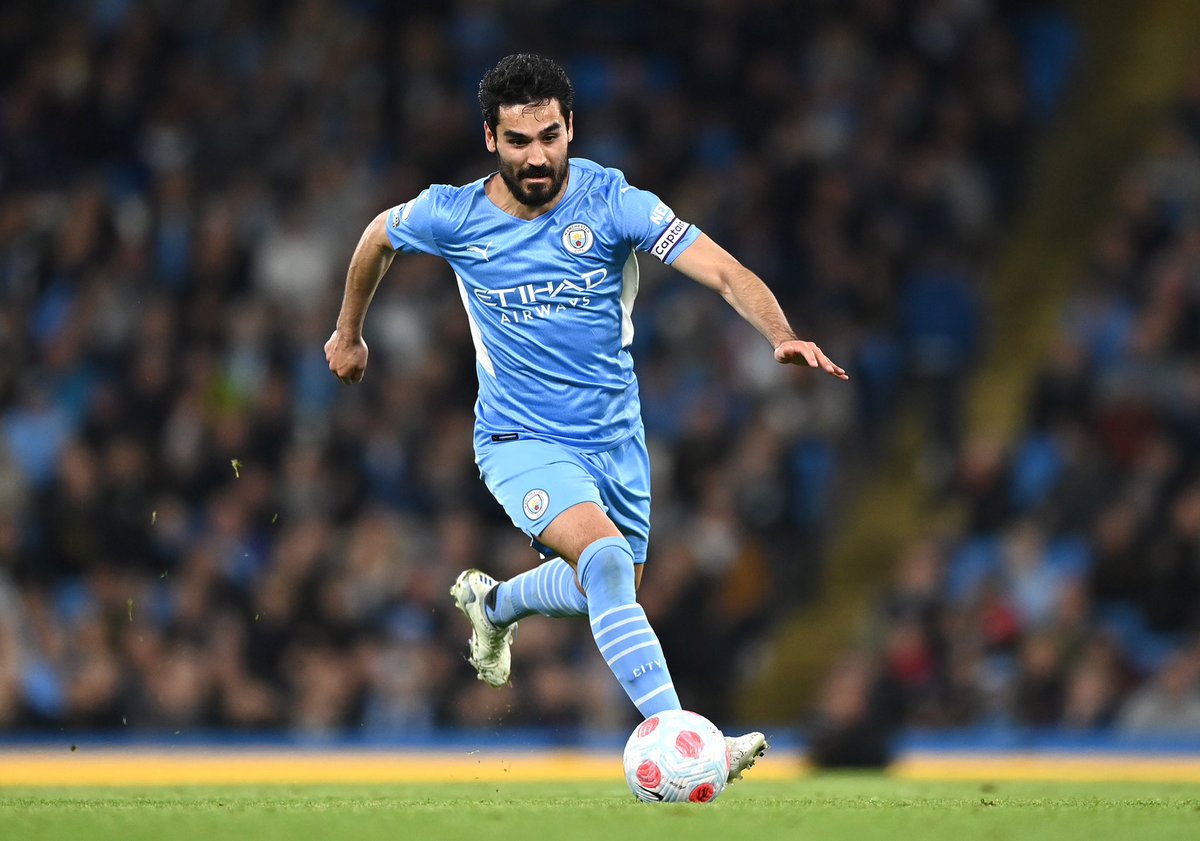 He is set to takeover from Marco Rose, one year after leaving the club.

Fabrizio Romano
@FabrizioRomano
Borussia Dortmund have approached Edin Terzić to replace Marco Rose, as per @westsven - he's close to return at BVB and then become the new head coach. 🟡⚫️ #BVB
“I got the impression that the board no longer had 100% confidence”, Marco Rose said as he's leaving the club.
557
7663
last month
Leicester in contact over Lyon's Houssem Aouar

The French midfielder has been linked with to some of Europe's biggest clubs in recent years. 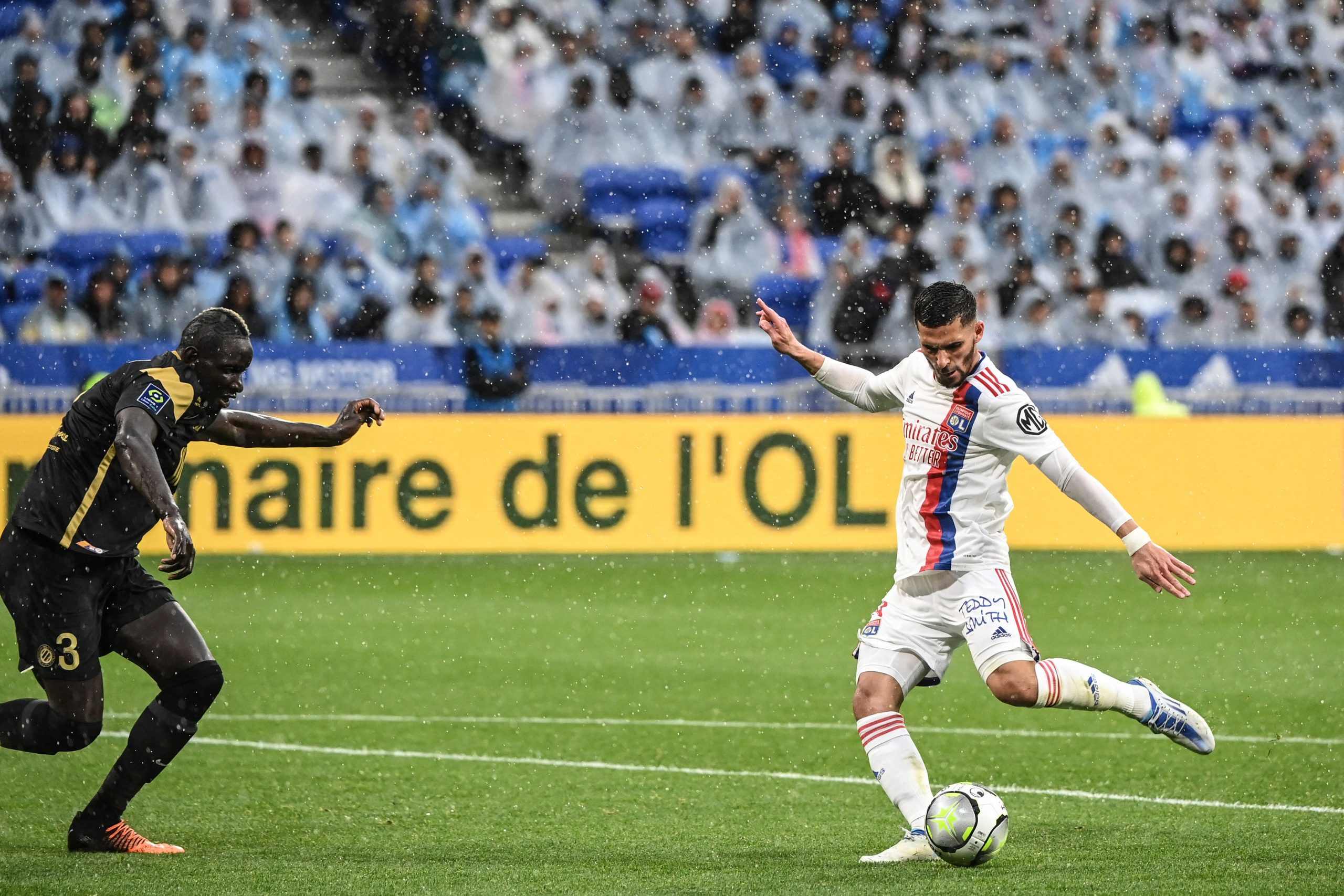 These are the nominees. 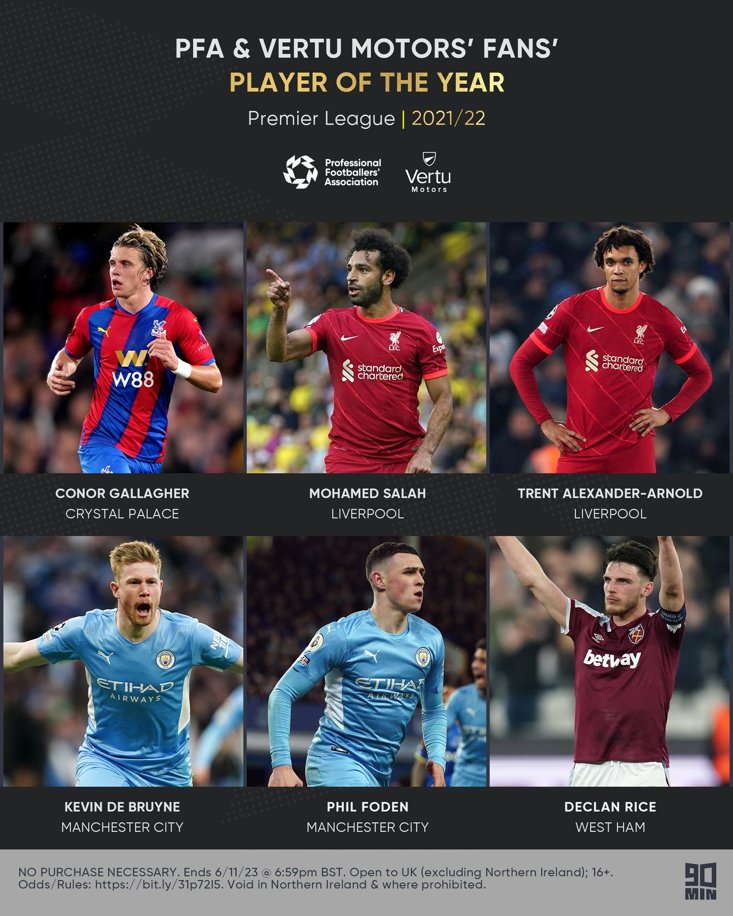 He'll remain a wizard in the midfield until he's 50 at this rate.

Fabrizio Romano
@FabrizioRomano
Luka Modrić: “Real Madrid means everything for me. Real Madrid is my home. I'm happy. I feel part of this club and I'm a Madridista, forever”. ⚪️🇭🇷 #RealMadrid @MadridXtra
Modrić will soon sign his new Real Madrid contract until June 2023.
2603
43042
last month
The Mbappe saga drags on

Madrid Zone
@theMadridZone
🚨🌕| Real Madrid trusted Mbappé's agreement and commitment to them but the player is now closer than ever to staying at PSG. @dimarzio #rmalive
54
1046
last month
Marco Rose sacked by Borussia Dortmund

He had only been in charge for a season.

Borussia Dortmund
@BlackYellow
BVB and Coach Marco Rose end their relationship.
Following an intensive season analysis on Thursday, including Rose, Watzke, Zorc, Kehl, and Sammer, the club has decided to move forward, and wishes Marco Rose the best of luck in his next opportunity 👏 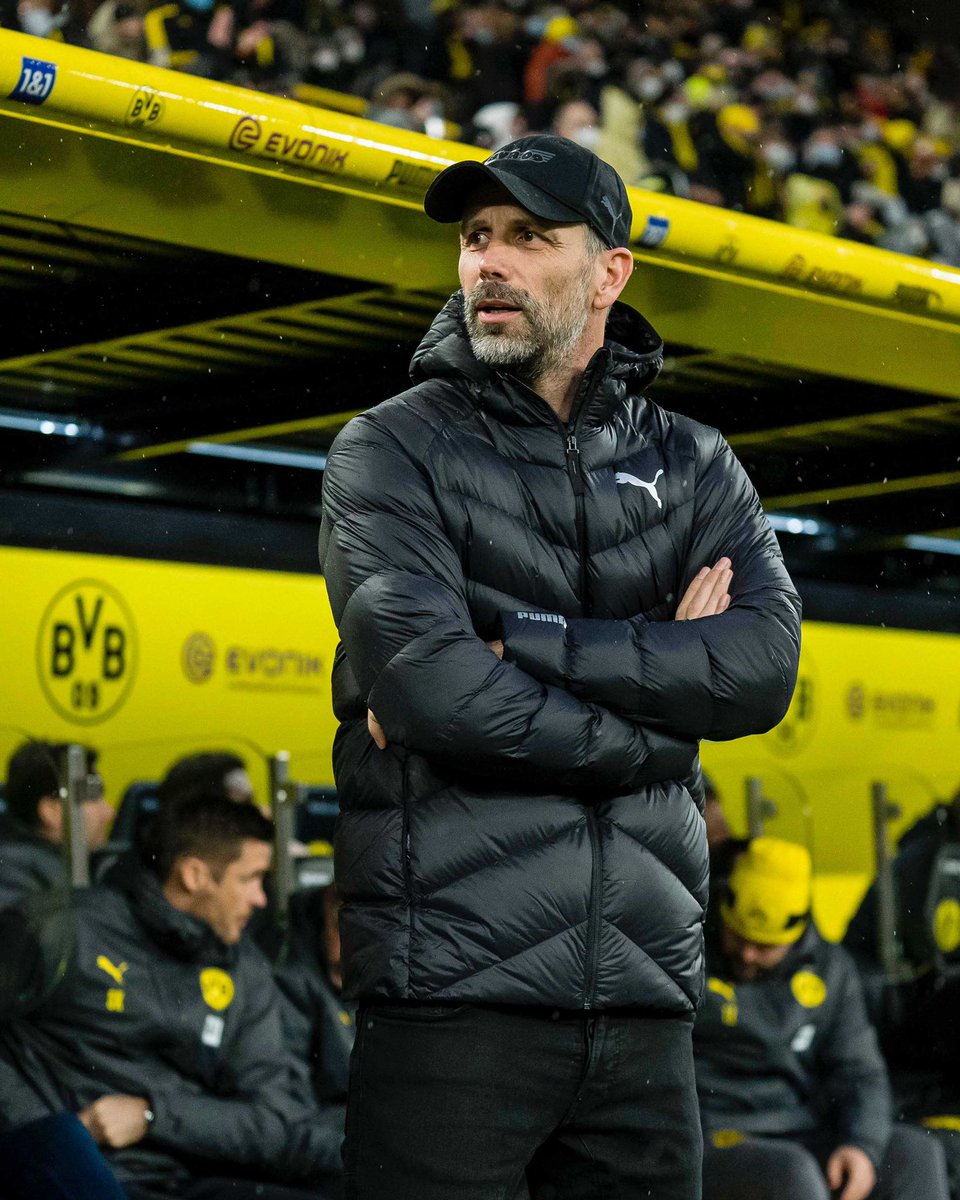 This comes off the back of Aaron Wan-Bissaka's representatives being told that the fellow full-back is not in the new Manchester United's plans for next season.

The Manchester City midfielder says that the Blackpool attacker's decision to come out as gay is a positive step for football.

Do you agree with these selections? 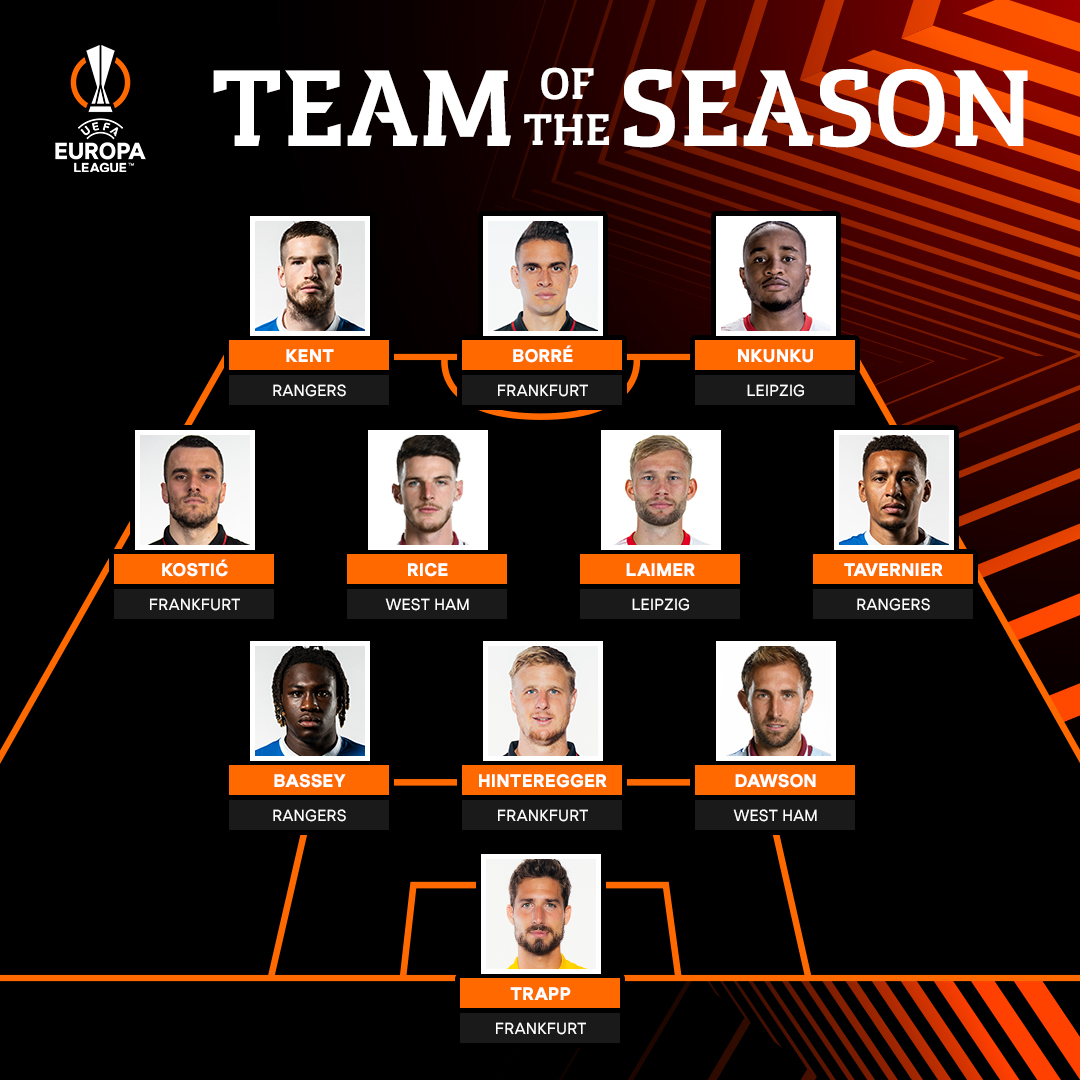 Reports are emerging that Kylian Mbappe could be set to renew his contract at Paris Saint-Germain despite being linked to Real Madrid.

It's good to dream Jurgen!

James Pearce
@JamesPearceLFC
Klopp on Gerrard: "If it was me it would give me extra motivation, but I'm not playing. Much more a shame Stevie isn't playing than I'm not playing! Stevie will take it 100% seriously without me calling him."
20
306
last month
Barcelona transfer news 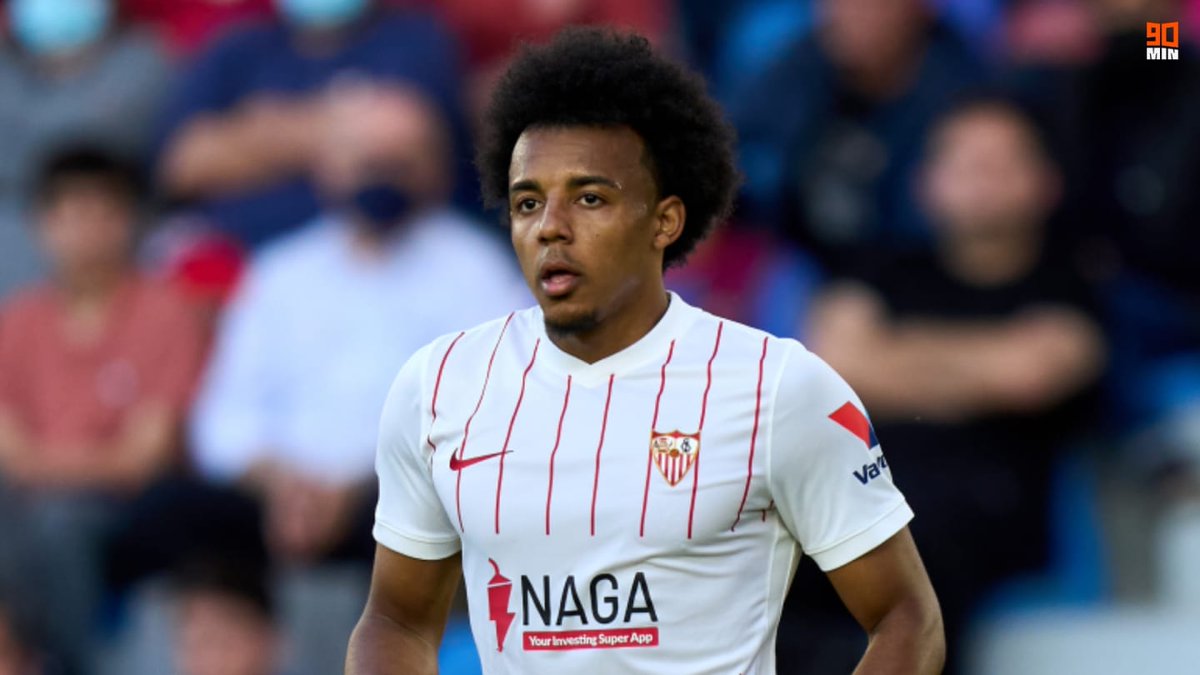 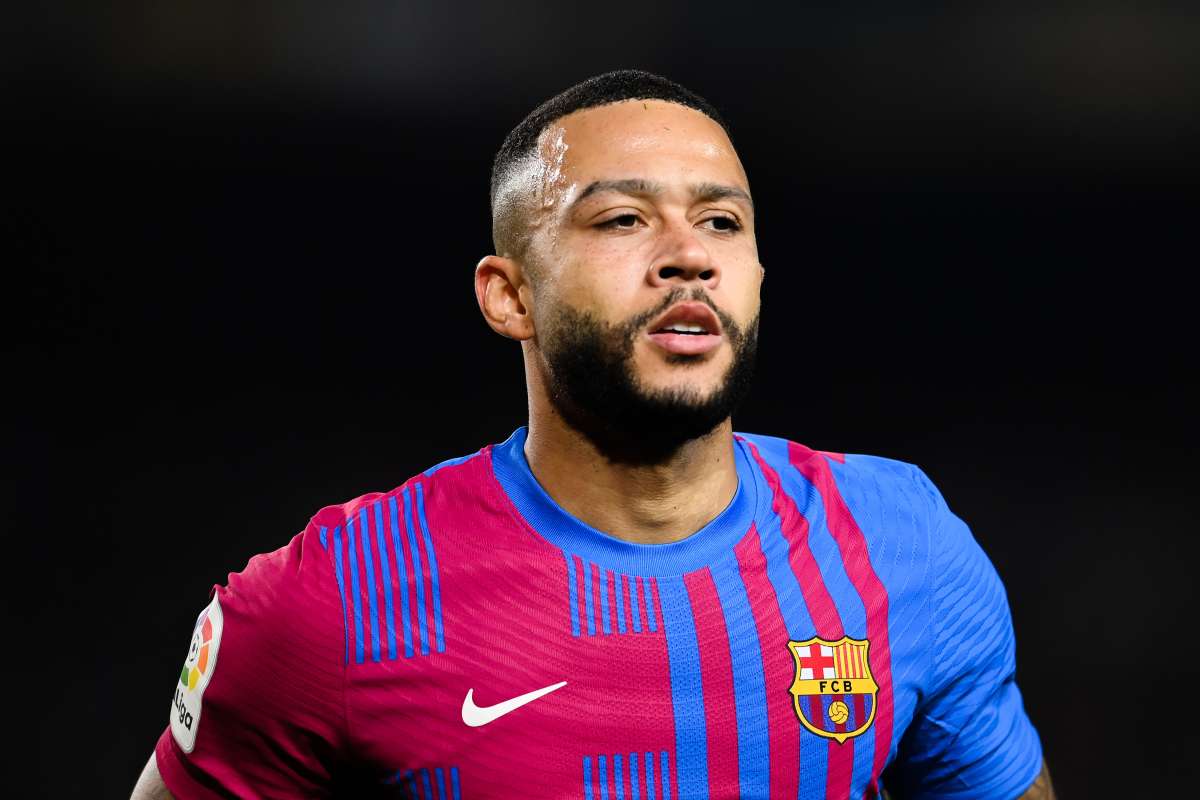 Everton Football Club will play top flight football again next season after they staged an inconceivable comeback against Crystal Palace, coming from 2-0 down to win 3-2 for the first time in Premier League history. 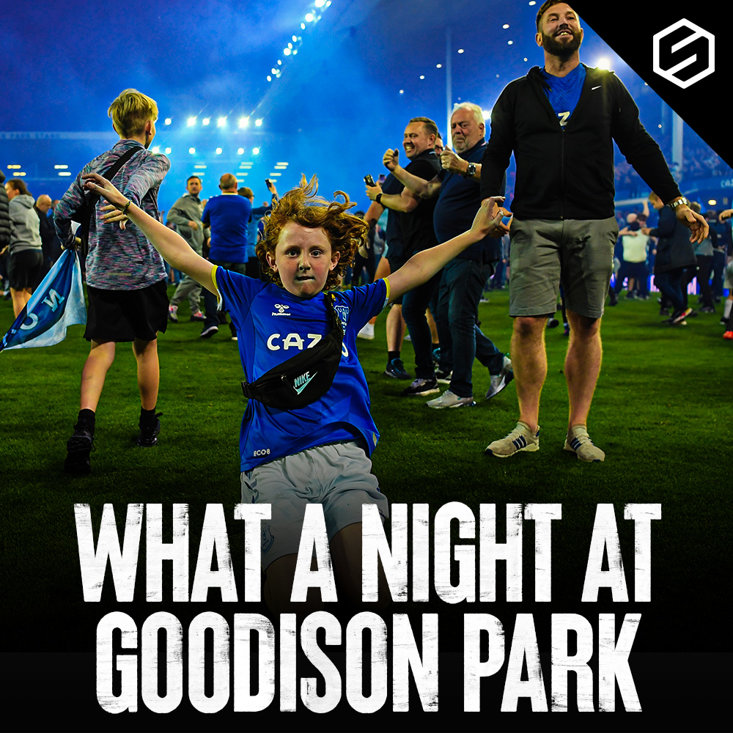 last month
Serie A title race goes down to the wire.

The Rossoneri have been through all sorts since their last Scudetto win in 2011... 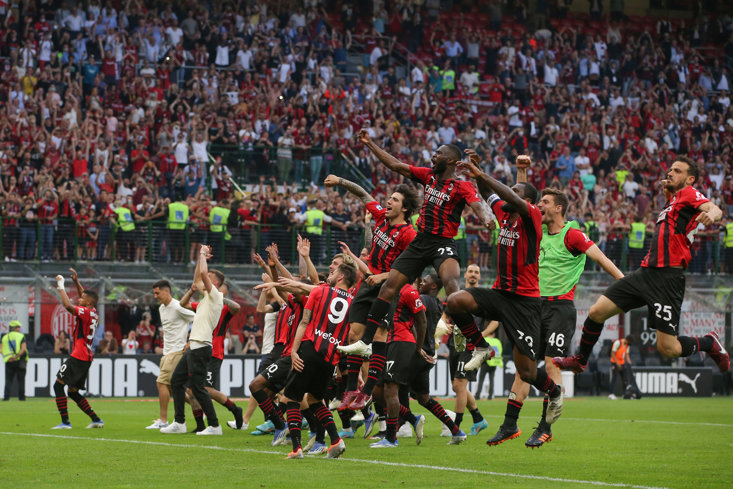