Football
News
Gareth Taylor's side must overcome key absences and exits to stay in touch at the top
Conor Keane
14:06, 02 Sep 2021

Manchester City head into the 2021-22 season looking to claim their first FAWSL title since 2016, but with Chelsea looking strong again they will need to hit the ground running if they are still to be in with a chance when they come to meet the reigning champions in November.

City finished two points behind the Blues in 2020-21 as Emma Hayes’ side clinched their second consecutive title, condemning Gareth Taylor’s outfit to a fifth successive runners-up spot. In what will be Taylor’s third campaign in charge of the club, he will need to ensure that the opening period goes off without a hitch given the relative turmoil he will have to deal with in the early weeks.

There is no doubting the quality in the squad, with the likes of Great Britain Olympic stars Ellen White, Steph Houghton, Lucy Bronze and Caroline Weir to call upon. But the reality is that fatigue from this summer’s exertions in Tokyo could have a devastating impact on City’s title hopes in the immediate future since they had a total of 10 players involved with Team GB. Those extra fixtures and the weeks away could result in key players missing the first few games of the season, and combined with the losses of USA stars Rose Lavelle and Sam Mewis they could end up giving a Chelsea side which dropped just nine points last term too big an early buffer.

Taylor may need to rest some of his key players who reached the quarter-finals at the Games, and he will demand a lot of those squad members who may have to fill in at the start of the campaign. Another blow to the club’s title ambitions is that World Player of the Year Bronze will be unavailable for opening weeks after undergoing knee surgery. Her blistering pace, leadership and crossing ability will be hard to replace. 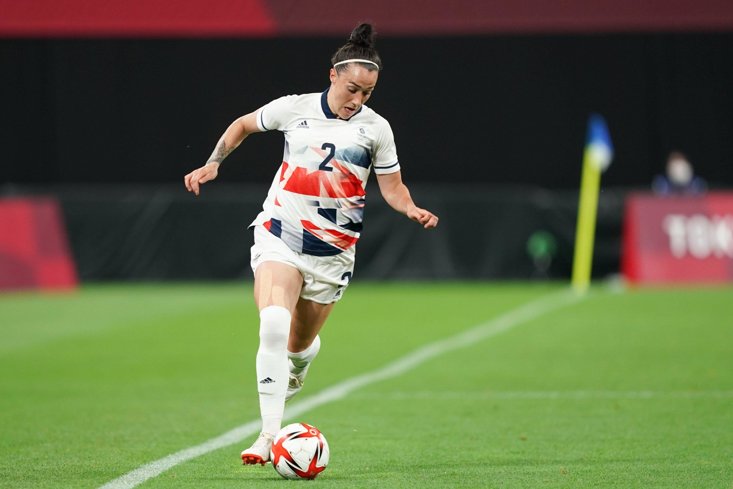 BRONZE UNDERWENT SURGERY AFTER THE OLYMPICS

After she missed out on a place in the Olympic squad, Taylor will be relieved to have Alex Greenwood fit and raring to go for the opening game against Everton on Saturday. The left-sided defender plays a key role in the back line but also provides an attacking edge, and her set-pieces are a huge advantage for her side, which Taylor will cherish if he must rest players such as White.

The summer addition of Vicky Losada could add a much-needed boost to the squad this season after the Spaniard curtailed her five-year stay at Barcelona. The midfield player will bring experience, having captained the Spanish side to Champions League glory last time out, and she will add that winning mentality that has been missing in recent years. The 30-year-old will also bring a different dynamic in the middle of the park which could benefit some of the younger midfielders breaking through.

Taylor will need to ensure that his side are at their best for their first six matches before their first scheduled meeting with Chelsea, with Manchester United and Arsenal among their opponents before they host Emma Hayes’ champions on 14 November. With the west London side having become known for their consistency under their tactically-savvy manager, City will need to keep picking up points or risk seeing their chances fizzle out quickly.

But an early run of decent form, and City could be right in with a shout of ending Chelsea’s reign in 2022.